A group of nurses put on an impromptu Backstreet Boys concert for their patient who was forced to miss the famed boy band's show after a cancer diagnosis.

Amanda Coley was looking forward to attending the Aug. 21 concert with her sister, Maggie Mayes Kingston, in their home state of Georgia. But two weeks prior, the 36-year-old mom of four learned she had leukemia.

Coley and Kingston had received tickets to the concert as Christmas gifts from their husbands. Both are big fans of the group, and Coley saw them in concert at 14 years old.

Knowing Coley would miss the concert, Kingston planned to hold a "Backstreet Boys party" in her room at Northside Hospital in Atlanta. About a dozen staff members accepted the invitation and surprised Coley by singing along to hits like "I Want It That Way" and "Everybody (Backstreet's Back)." 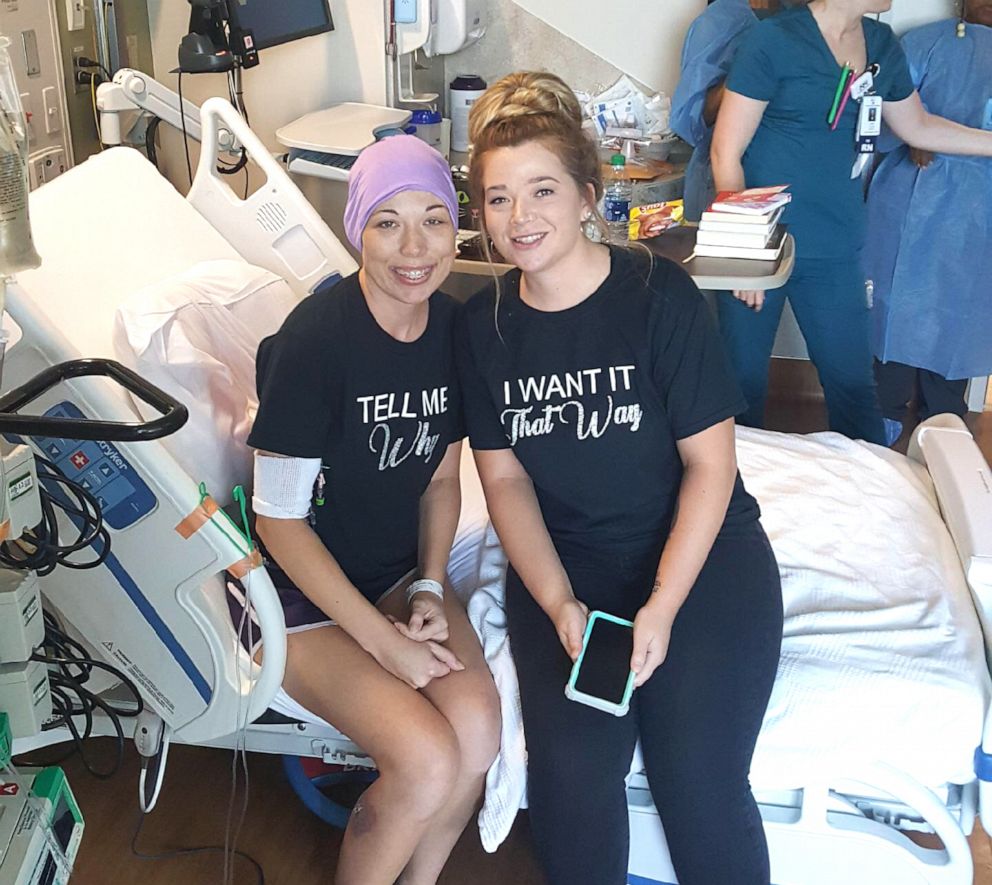 We missed you last night Amanda! Looks (and sounds) like you have a great team helping you get better. We’re thinking of you and sending you love ❤️
To the nurses of Northside Cancer Center, thank you for all you do!! https://t.co/WFZsE7tdRY

"It really lifted my spirits," Coley told "Good Morning America." "I can honestly say the nurses at Northside Hospital are the best."

Kingston tweeted a video of the nurses singing to her sister and one Backstreet Boy, Nick Carter, shared the footage writing, "We missed you last night Amanda! Looks (and sounds) like you have a great team helping you get better. We’re thinking of you and sending you love." 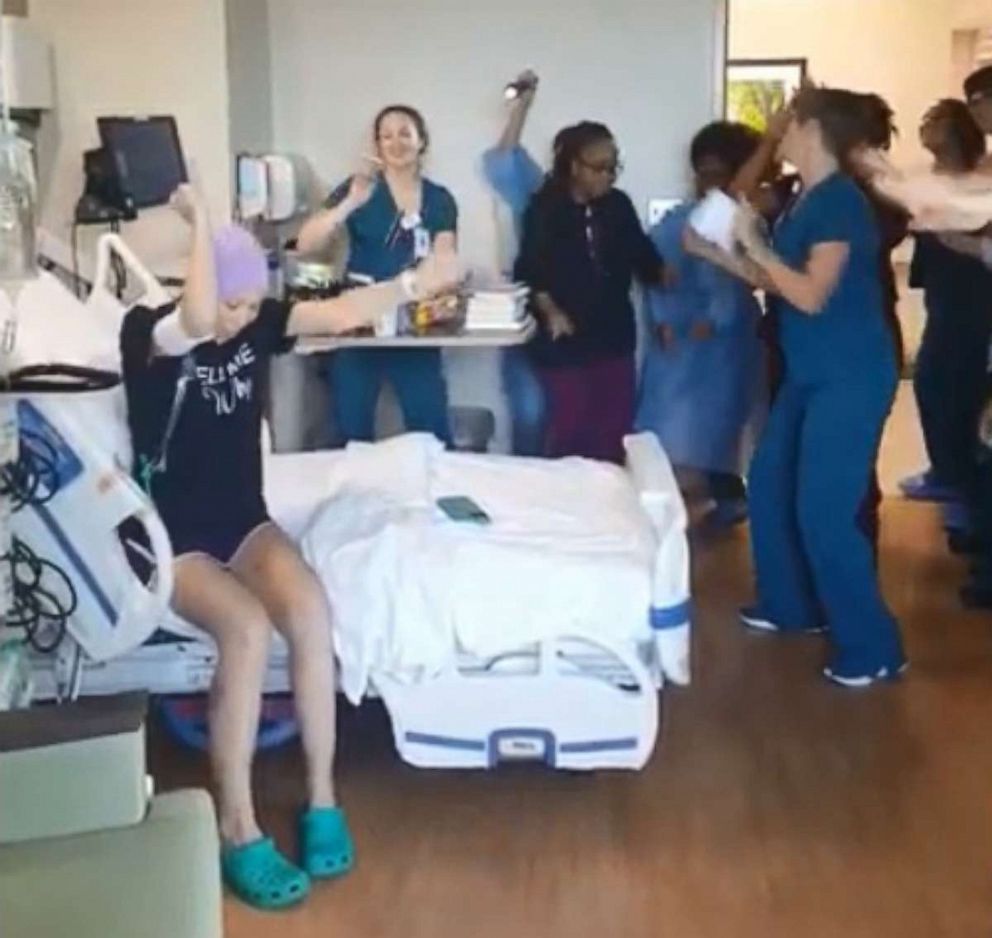 Courtesy Maggie Mayes Kingston
The staff at Northside Hospital in Atlanta, put on the impromptu show for Amanda Coley. 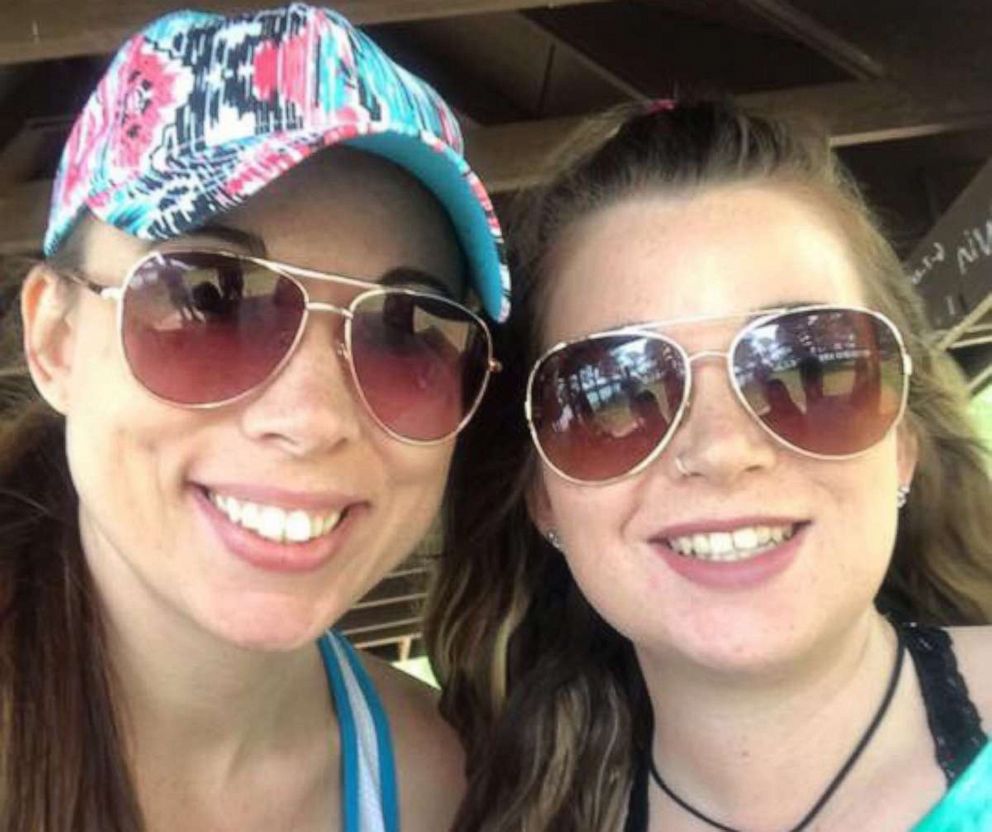 Kingston told "GMA" Coley will be in the hospital receiving treatment, including a bone marrow transplant, for the next year. Kingston was tested to be Coley's donor and the family is hoping for positive results next week.

(MORE: This 10-year-old Girl Scout channels Cardi B in rap about selling her cookies)

Kingston said she and Coley were disappointed to miss the concert, but the message from Nick Carter made their days. 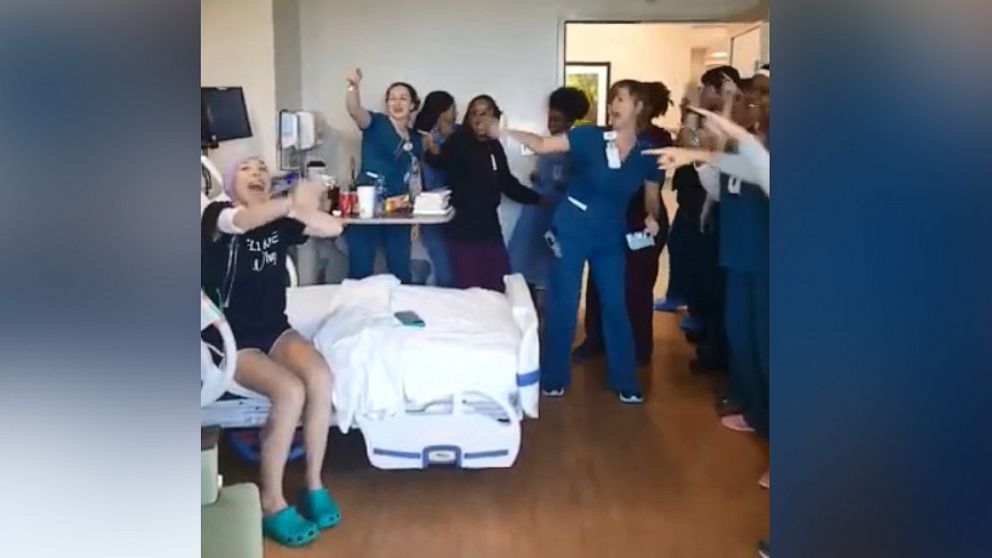 Courtesy Maggie Mayes Kingston
Amanda Coley of Georgia, had to skip the show after being diagnosed with leukemia.

"We both cried together -- we were over the moon," Kingston said of Carter's tweet. "We still fan-girl pretty hard when we talk about it."