Olympian Lolo Jones is speaking out about taking control of her fertility journey, a story she wishes someone had told her when she was younger.

The 40-year-old told ABC News' Juju Chang in an exclusive interview that she hopes to be a mother one day.

"Being a good mom is very difficult, especially in today's society. And so, it has me nervous. Like, do I have the capabilities, the skill set to care for someone?" Jones said. "But I'd like a chance."

Jones is no stranger to challenges, having competed on the Olympic stage in not one but two sports -- bobsledding at the Winter Games and hurdles at the Summer Games. 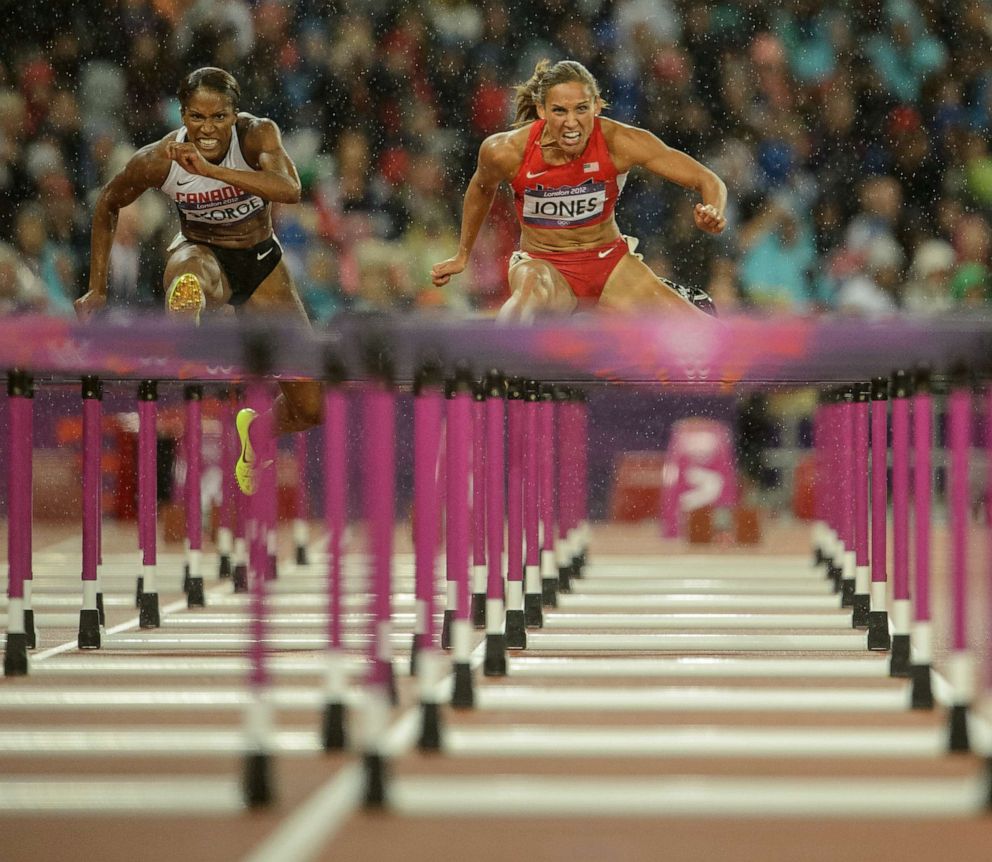 When it came to her personal life and her path to parenthood, Jones decided not to wait any longer after years of searching for a partner and started researching how to freeze her eggs.

"You keep having hope that you're gonna meet someone and then every year that goes by, you're like, 'Oh, I'm not, like, meeting my husband,' like, you start to get more anxious," Jones said. "And then here's the crazy thing about all this. I have been crashing a bobsled at 90 miles an hour. ... I've had hamstring injuries, spine surgery, and nothing was more terrifying than starting to even look up the process of egg freezing."

MORE: What to know about egg freezing -- from when to do it, to how much it costs

Jones has since peeled back the curtain and is giving fans and followers on social media an up-close look at the egg-freezing process, which can cost anywhere from $10,000 to $20,000.

"People undertake this treatment if they're trying to get the ticking time clock out of their head, trying to take the stress off of their dating decisions and be able to really feel like they might have an insurance policy in the freezer," Dr. Ellen Goldstein, a fertility specialist and medical director of Beverly Hills Fertility, told "GMA."

For the egg-retrieval process, Jones had to give herself multiple hormone injections for 11 days in a row before undergoing surgery to extract the eggs. 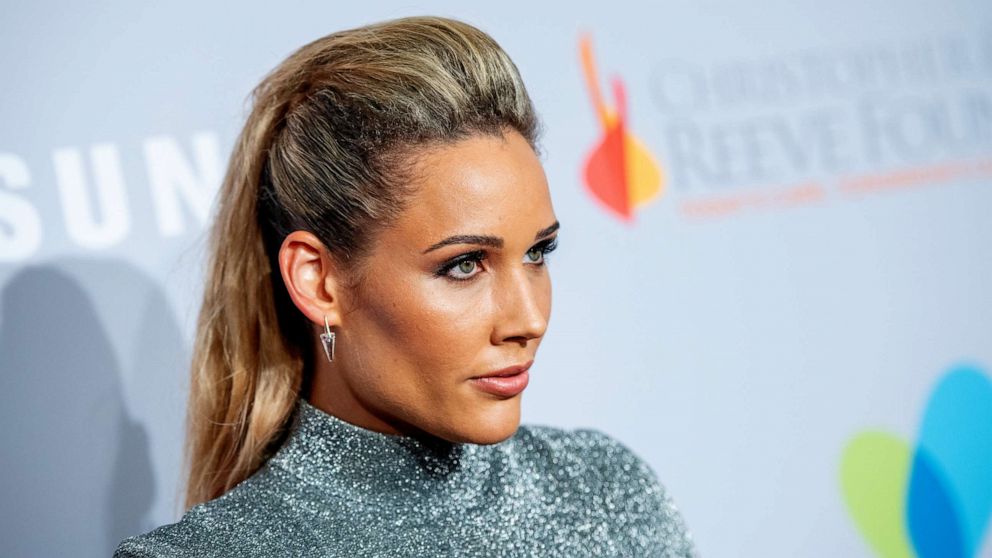 Jones' doctors have helped her retrieve 27 eggs, 17 of which were determined to be mature and viable for fertilization in the future.

"With numbers like that, she has much higher statistical power of having a success with that group of eggs," Goldstein, who wasn't involved in Jones' treatment, said.

But even with the 17 eggs, the road ahead isn't a promised one.

MORE: I revealed my virginity on 'The Bachelor.' Here's why Colton's virginity storyline is important

"This is the thing about egg freezing that people should know: It is not a guarantee to have a kid," Jones said.

The eggs can be frozen and stored without a loss in quality, granting Jones more time to date. The Olympic athlete has been open about keeping her virginity until marriage and said she wants to become a parent with a partner.

"Trust me, I've been on some amazing dates, it just ... has not worked out," Jones said. "But if the right person is for me, they will be willing to stick through it all. I want a guy who's gonna love me through it all."