An Instagram fitness influencer with more than 500,000 followers is facing complaints from thousands of dissatisfied customers.

New complaints are being filed with the Texas Attorney General’s Office alleging that Brittany Davis, the face of Brittany Dawn Fitness, never delivered on personalized diet and fitness plans that in some cases cost close to $300 per person.

Many customers are claiming they have not gotten full refunds from Davis. Some former clients in a Facebook group say they are looking into a class-action lawsuit against the influencer.

(MORE: Mom loses 185 pounds after realizing she was not in any family photos)

Kayla Lippens is one of Davis’ customers who signed the petition.

“I was upset that I trusted her. I’m upset that I told her about like my depression and I opened up to her, you know, expecting her to help me,” Lippens told “Good Morning America.” “She basically blew me off.”

Lippens said she paid $185 for two months of individualized workouts with weekly check-ins and macro nutrient adjustments. But she said she never received any of the services. Lippens also said she has only been offered half of her money back. 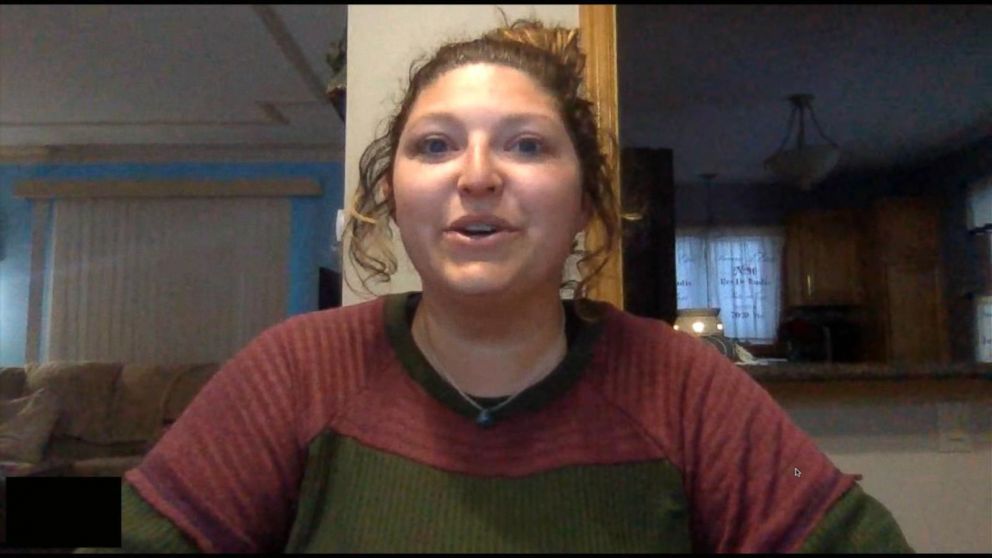 “For me I would just like for everybody that she has taken money from to get a full refund back,” she said. “Also I feel like for her the best thing would be to take away her platform of still scamming other people.”

(MORE: Mom shares why she is never deleting a photo of herself)

“I’m sorry,” she said. “I realized I missed up and I’m moving forward.”

In the YouTube video Davis posted Sunday, titled “Calling Out the Hate,” she spoke about having a large social media platform.

“As a business owner, as an influencer, I have learned from it and I am a prime example of what can happen when you have a platform and you mess up,” she said.