Amanda Tighe can do pushups, pullups, handstands and just about every other exercise that requires a full-body effort.

And Tighe, of Connecticut, does it all with one arm.

The 33-year-old speech pathologist was born with a congenital amputation birth defect that left her without a right arm, but she never let that stop her from pursuing her fitness dreams. 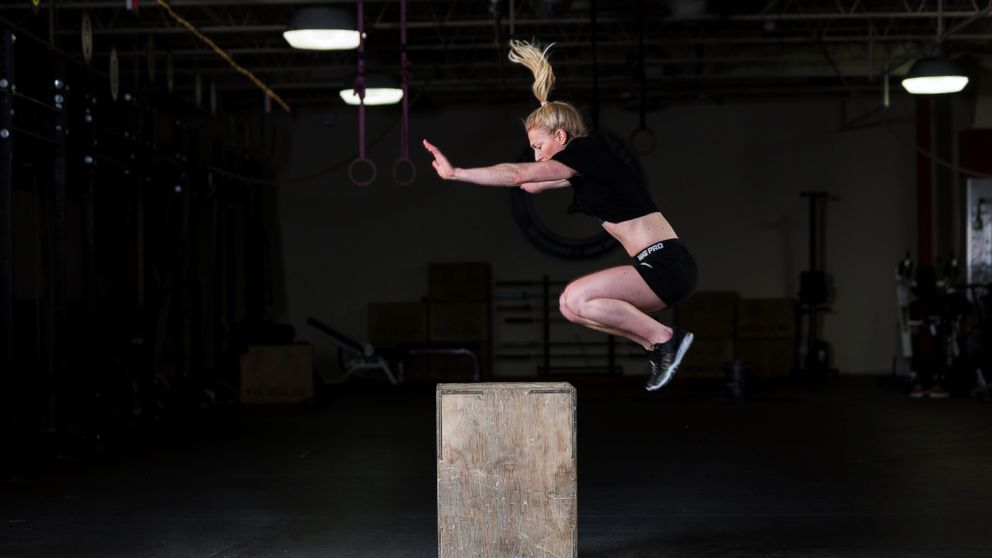 She's now an ambassador for an Equinox sports clubs and the founder of AdaptDoRepeat, a platform where she hopes to inspire others.

"One woman told me about how her daughter had a doll whose arm broke off. Their first reaction was to go to the store but then she showed her my page and they had a discussion about not being perfect," Tighe told "Good Morning America." "Now her daughter asks to see my page all the time."

Tighe played nearly every sport as a child, from soccer to basketball and swimming. She said she decided at an early age that a prosthetic arm "wasn't something that I needed."

"My parents were really wonderful in providing me with all the top prosthetics when I was younger," she said. "They recently told me that they got me this top of the line prosthetic and I would go to school and hang up my coat and my arm." 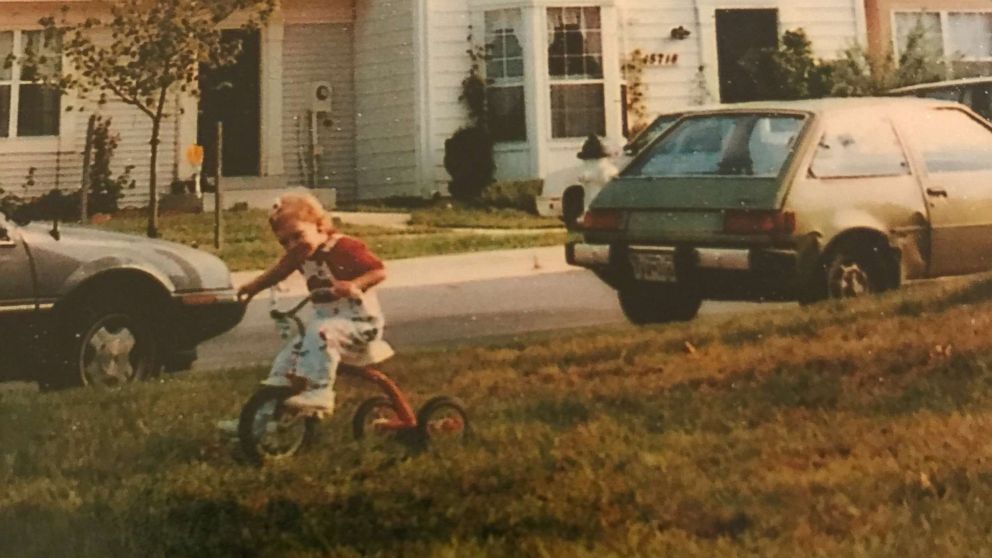 Courtesy Amanda Tighe
Amanda Tighe is pictured as a child in this undated family photo.

Tighe instead sees doing everything -- including working out -- with only one arm as a challenge to solve.

"Becoming a really good problem solver inside the gym has translated to me being a great problem solver when I face a challenge outside of the gym," she said. "I have a greater sense of who I am because of [exercise]."

Tighe works out around five days-a-week, some on her own and some with her trainer, Eric Pellini, a Tier X coach at Equinox.

"I just noticed this member working out in the gym and she was doing these heavy back squats and really high box jumps," Pellini said of his first encounter with Tighe. "I don’t think I even noticed she was an amputee until maybe five minutes into noticing her workout."

Tighe and Pellini use ropes, blocks, straps, basically any equipment possible to make sure Tighe can master any workout move she wants to try. Tighe calls it "MacGyver-ing" her way around her workouts.

"I’ve always had this kind of grit," Tighe said. "I try to do things on the path of resistance because it sets me apart and it makes me different."

"What I’ve found is working out is about so much more than calories in and out, it’s really an opportunity to test my resilience," she added.