Dr. Kanika Bowen-Jallow was eight years into her pursuit of becoming a pediatric surgeon before she met a surgeon who looked like her, as a Black American.

Now, Bowen-Jallow is a trailblazer in her own right as only the ninth Black female pediatric surgeon in the United States, according to the American Pediatric Surgical Association (APSA).

"I honestly had never thought about it before because there are so few of us, that’s always been my reality," Bowen-Jallow told "Good Morning America." "You’re just used to that."

Bowen-Jallow, a Texas native, went through college and medical school in Texas and completed her residency in her home state. She said medical school was the first time she encountered Black physicians in any field. 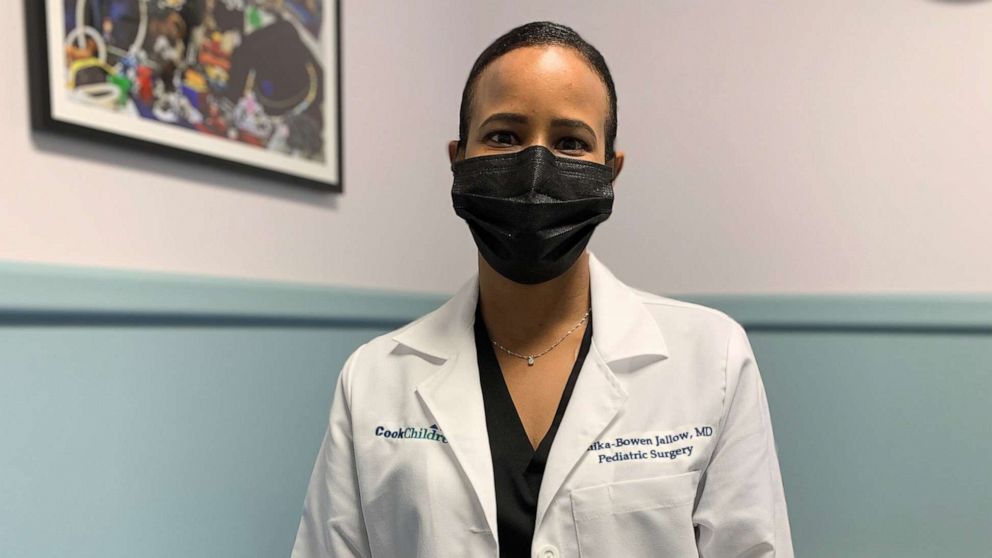 Bowen-Jallow left Texas to complete her fellowship in pediatric surgery at Children's Hospital in Los Angeles. It was only there, as she attended conferences in the field, that she said she started seeing fellow Black female surgeons.

"At conferences, you sort of gravitate toward each other," she said of being one of only a few Black women in her field. "I was used to being a 'one of the only.' Did that make it easier? No, but I kind of knew the struggles that went with it."

Bowen-Jallow said she knew from the age of second grade that she wanted to become a surgeon, making her the first physician in her family. It was that determination that pushed her past discrimination she has experienced along the way, she said.

"I remember when I was in residency and I had my white coat on and was a surgical resident," Bowen-Jallow said. "And a woman looked at me and asked if I was there to change the sheets. I was rather taken aback by that, but of course it wasn’t the first or the last slight I’ve ever encountered." 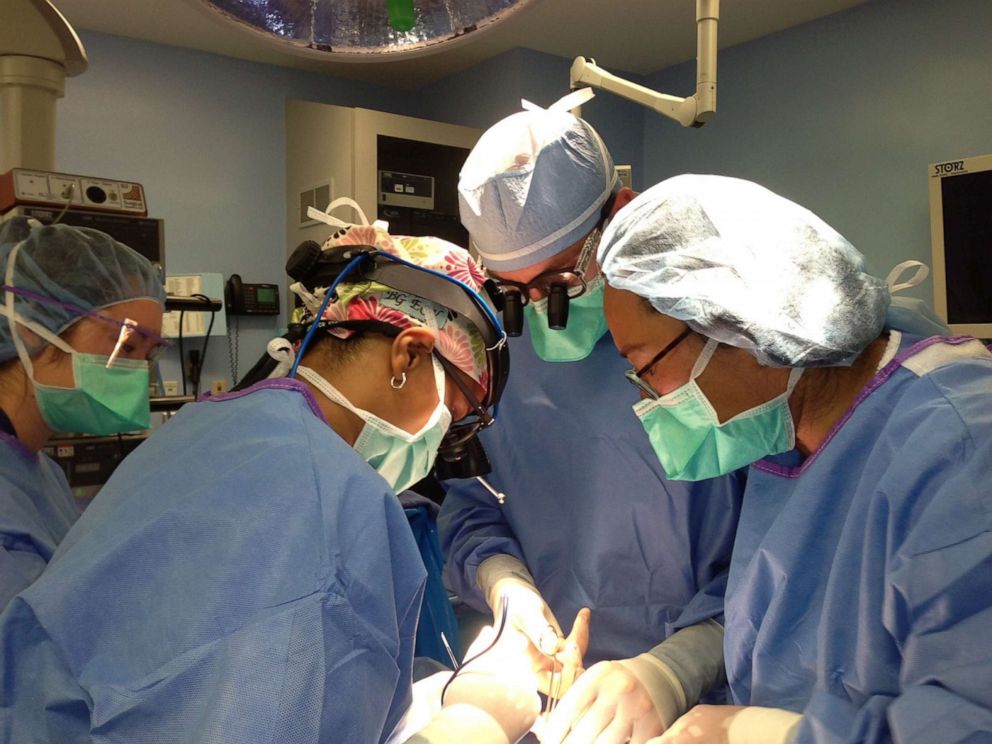 Across the country, less than 3% of doctors in 2019 identified as Black or African-American, according to data from the American Association of Medical Colleges (AAMC).

The low number of Black doctors in the U.S. has remained largely stagnant for the past several decades, according to the AAMC.

Bowen-Jallow, one of three Black women in her medical school class of over 100 students, recalled being told by a high school teacher that she would never be a physician because she was not good at math. She said she now gives out her email address and cell phone number to high school students interested in medical school so she can help them reach their goals.

Less than 8% of students enrolled in medical school in 2020 identified as Black or African American, according to the AAMC.

Bowen-Jallow said she sees the results of a lack of Black doctors in the U.S. firsthand when she meets patients at Cook Children's Pediatric Surgery Center, where she works in Prosper, Texas. 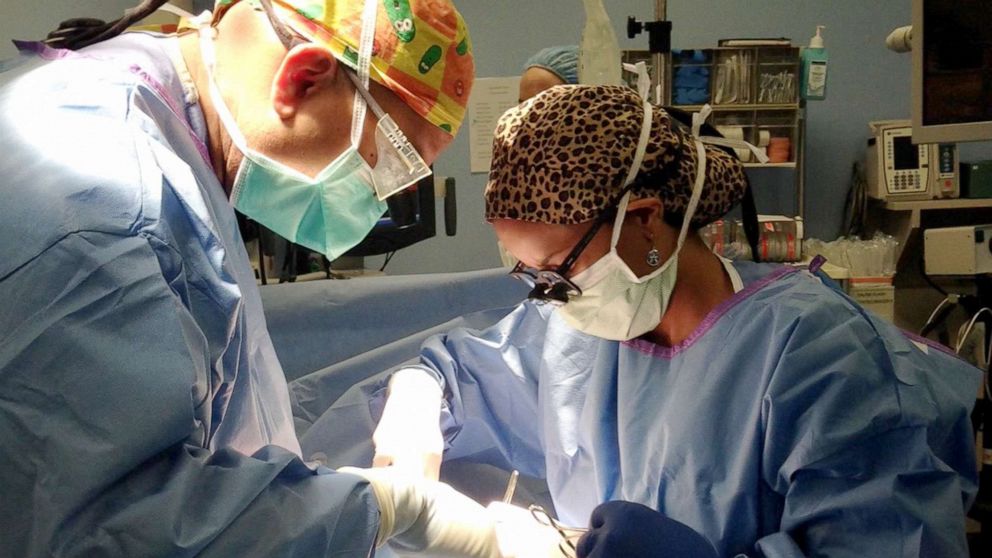 "I know it’s the first time they’re seeing a Black woman in any specialty," she said of many of her young patients. "I never saw a Black physician as a kid."

The moment is especially unique for young Black boys and girls who see Bowen-Jallow in her office.

MORE: Black doctor speaks out about infant son's death: Why Black babies are more at risk

"Their eyes just light up and they get this big smile and they’re just in awe," she said. "For me, I love it. I think it’s wonderful because I have small kids and I know that what we do and what we say to them at a young age will impact them when they grow up."

Bowen-Jallow, a married mom of two, said she sees it as "critically important" that patients have access to doctors who look like them and who may have the same life experiences as them, an asset she sees in both her professional and personal lives. 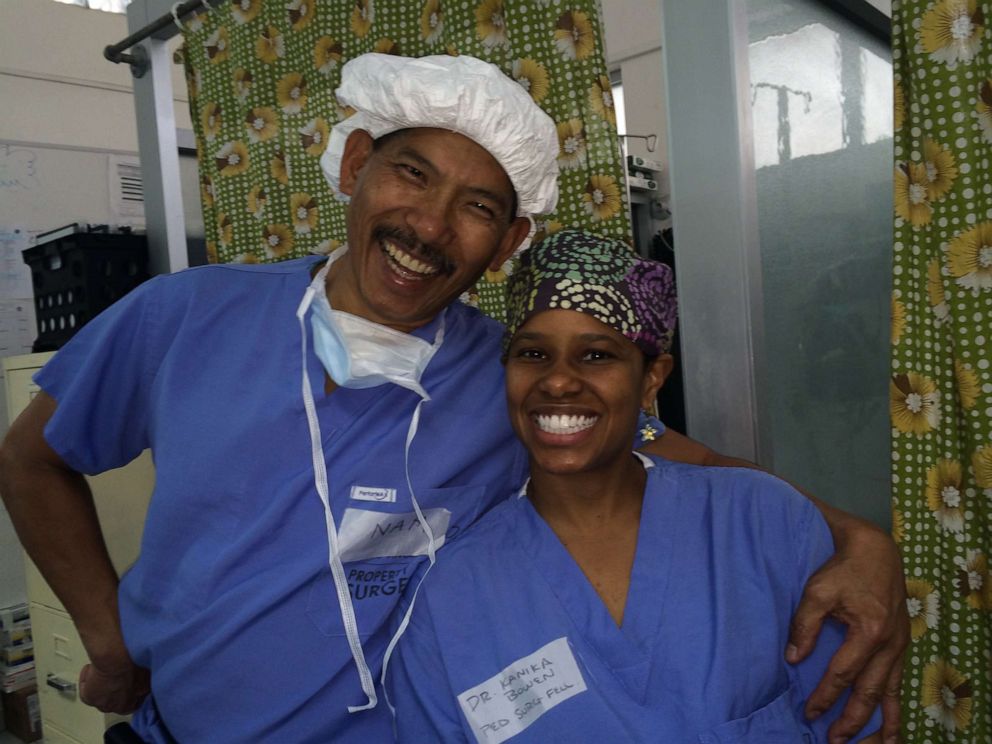 "Even in my personal life, when I go see physicians, when I see a physician of color, I find that there is a little bit longer that we talk, a little bit more information that is provided, and maybe that’s because they don’t have this implicit bias," she said. "I know that they have their own experiences and they bring those experiences to clinic and that really opens up the conversation."

MORE: Who is Making Black History in 2021: The GMA Inspiration List

Kevin Greene, assistant vice president of Cook Children’s-Prosper, recruited Bowen-Jallow to the medical center in Prosper, a town of around 30,000 residents in the Dallas-Fort Worth metropolitan area.

"She’s a great surgeon, she comes from great training and she’s really been able to inspire and connect with families," he said. "She's someone who personally wants to provide the best care for every child that steps foot on our campus."