Ashton Kutcher says he's "lucky to be alive" after he says he developed vasculitis, a rare condition..

In a first look from Monday night's new episode of National Geographic's "Running Wild with Bear Grylls: The Challenge" from Access Hollywood, the "Punk'd" creator opened up to the British adventurer about developing a rare disorder, while the two walked through the jungles of Costa Rica. 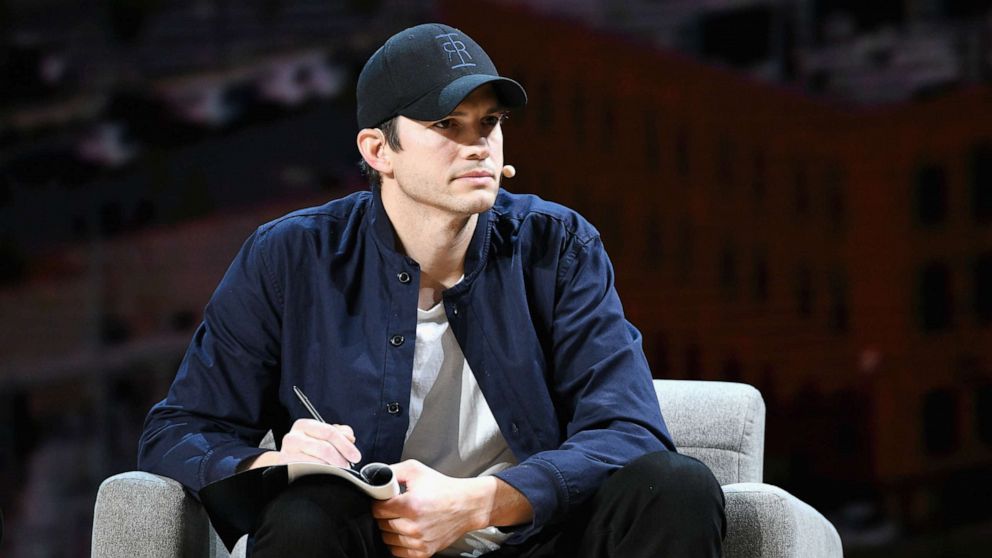 While Kutcher did not mention what specific disorder he had, vasculitis is generally defined as swelling that affects the walls of your blood vessels, according to the National Heart, Lung and Blood Institute. Also known as angiitis or arteritis, some cases of vasculitis may be caused by autoimmune disorders that occur "when your immune hurts your blood vessels by mistake," according to the institute.

The National Institutes of Health said it's unknown what happens, but when it does, the blood vessels swell and can close off. Symptoms can vary depending on what kind of vasculitis a person has, but general symptoms include tiredness, fever, aches and pains, loss of appetite and weight loss, according to the NIH.

He added, "The minute you start seeing your obstacles as things that are made for you, to give you what you need, then life starts to get fun, right? You start surfing on top of your problems instead of living underneath them."

A post shared by Running Wild with Bear Grylls (@runningwild)

The new episode of "Running Wild with Bear Grylls," premieres Monday night at 9 p.m. ET on National Geographic. In clips teasing the new episode on social media, Kutcher is seen pushing himself to the limit as Grylls takes him through the Costa Rican jungle and crossing a ravine. Clips also show Grylls pranking Kutcher about crocodiles in a river as they look for fish to eat.

You can watch Kutcher's adventure on Disney+ starting Aug. 10.

Kutcher tweeted Monday night confirming that he experienced a rare form of vasculitis.

"Before there are a bunch of rumors/chatter/whatever out there. Yes, I had a rare vasculitis episode 3 yrs ago," he said. "(Autoimmune flare up) I had some impairments hear, vision, balance issues right after."

Before there are a bunch of rumors/ chatter/ whatever out there. Yes, I had a rare vasculitis episode 3yrs ago. (Autoimmune flair up) I had some impairments hear, vision, balance issues right after. I fully recovered. All good. Moving on. See you at the 2022 NY Marathon w/Thorn

He added that he's putting it behind him and looking forward to what's next.

The Walt Disney Company is the parent company of ABC News and "Good Morning America."