For actor Austin Butler, a lot went into becoming Elvis Presley for the 2022 Baz Luhrmann-directed biopic "Elvis," including changing his voice to sound like the king of rock 'n' roll.

Turns out those changes are hard to shake. As he delivered an acceptance speech at the 80th Golden Globes Tuesday night, after winning the award for best actor in a motion picture (drama), many noticed that Butler's baritone drawl still sounded eerily like that of the iconic rocker.

When asked about his voice later, Butler replied, "I don't even think about it." 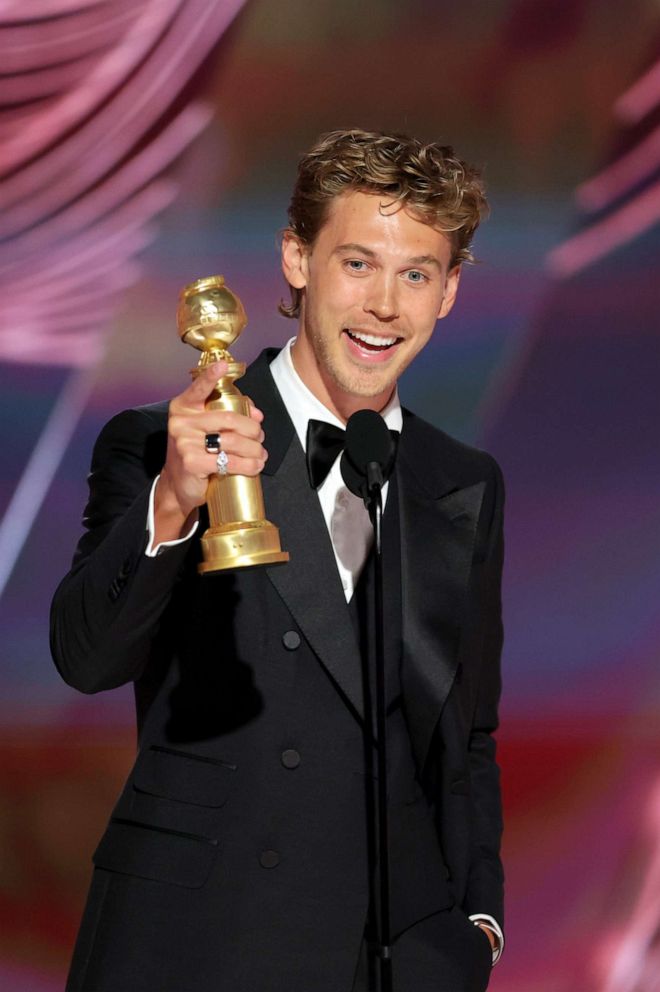 "I don't think I sound like him still, but I guess I haven't noticed 'cause I hear it a lot," he continued. "I think, I often liken it to when somebody lives in another country for a long time, and I had three years where that was my only focus in life."

He added, "I'm sure that there's just pieces of my DNA that will always be linked in that way."

In an interview with actress and singer Janelle Monáe for Variety last year, Butler said he spoke in Elvis' voice while preparing for the film.

"During 'Elvis,' I didn't see my family for about three years. I was prepping with Baz, and then I went to Australia," he said. "I had months where I wouldn't talk to anybody. And when I did, the only thing I was ever thinking about was Elvis. I was speaking in his voice the whole time."

Butler beat out four big names to take home the award for best actor in a motion picture (drama) on Tuesday night, including Brendan Fraser ("The Whale"), Hugh Jackman ("The Son"), Bill Nighy ("Living") and Jeremy Pope ("The Inspection").

The first-time nominee shared how it felt to be surrounded by his Hollywood peers that evening.

"To be in that room full of all those people that I've admired so much, and it just means so much to me," Butler told reporters backstage.