Just when you think Cardi B has done it all, she's surprising everyone with her new role as a host.

On Nov. 21, the chart-topping music superstar will take the American Music Awards stage at the Microsoft Theater in Los Angeles as the host.

She's also nominated for three awards at this year's show, including favorite female hip-hop artist, and has two nods for "Up" as favorite music video and favorite hip-hop song. 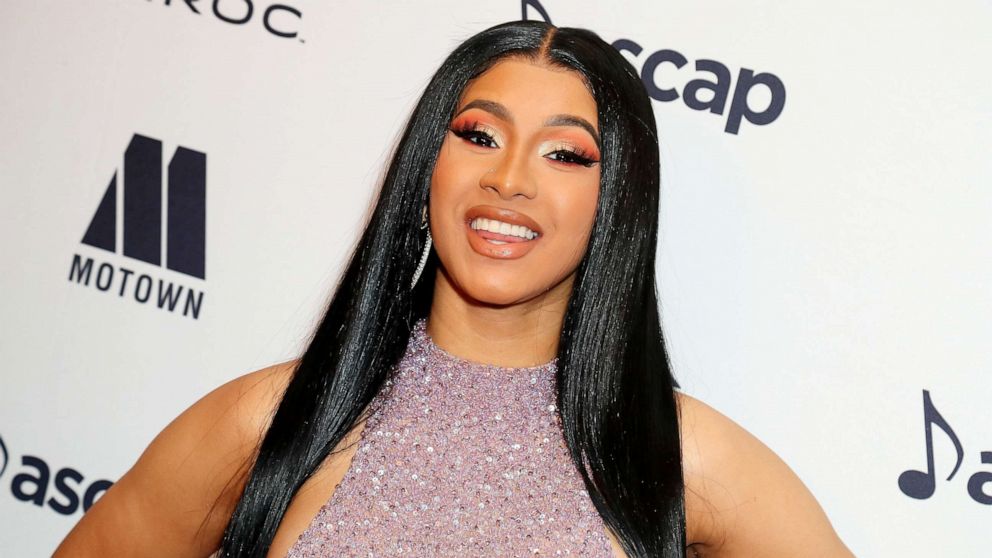 "The pressure! Lord! They got a lot of pressure," Cardi B told "Good Morning America" ahead of the AMAs.

"I mean, how can I excite the audience? Should I show my child?" she joked. "I'm not gonna do that. I don't know I'm just gonna be myself."

The "Bodak Yellow" singer admitted to having some jitters ahead of the award show and said performing is a different experience for her than being on TV.

"I definitely feel like something inside of me that I just don't know -- like somebody just awakens in me," said Cardi B about being on stage. "But when I'm on TV shows for some reason, I just get so nervous that I was like 'oh my goodness.'"

Despite the jitters, fans and her more than 100 million followers on Instagram, can expect Cardi B to keep it real in true Cardi B fashion.

MORE: Cardi B opens up about fears of motherhood, dreams for her daughter Kulture

When she's not about to host a big award show, the singer is juggling work and time with her kids -- a daughter named Kulture and a son who she gave birth to in September but whose name she hasn't released yet. 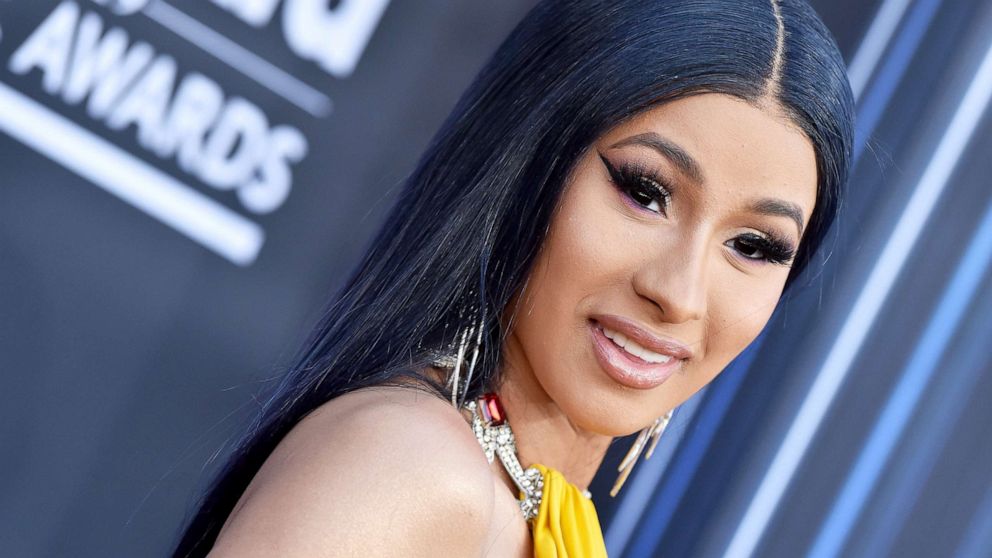 FilmMagic via Getty Images, FILE
Cardi B attends the 2019 Billboard Music Awards in Las Vegas, May 1, 2019.

She also said Offset, her husband, is a great partner when it comes to the kids.

“He is definitely hands on. Sometimes he just gets too hands on, I be like, Listen, I got it,” she said.

MORE: Okurrr! Cardi B wants to trademark her signature catchphrase

As for her music, she's not ready to transition out of the studio just yet.

"I love the excitement and the rush that I get when I drop a song and people react to it," she said. "I love those feelings. It's a crazy adrenaline."

We may also see her host another show in the future.

"I would love to host so many more things -- like why not?" she said.

MORE: Cardi B welcomes a daughter, Kulture, with rapper Offset