Chris Hemsworth says his kids are unfazed by his Marvel fame.

In an interview with Entertainment Tonight, the "Thor" actor said that his three children were far from impressed during a visit to the set of "Thor: Love and Thunder," the latest movie installment for the god of thunder. 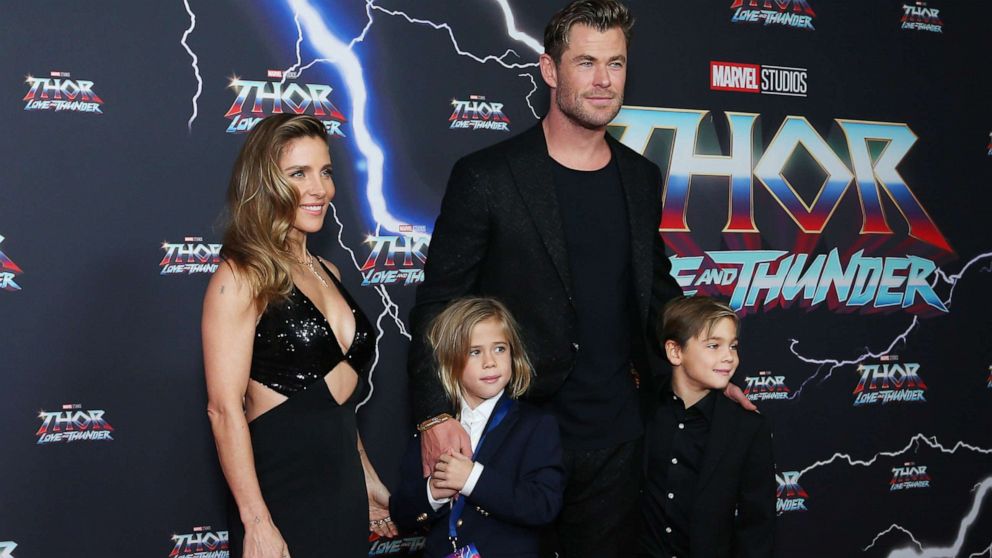 "I guess it’s just normal for them," he said. "They come on set and they get excited for a couple of minutes and then they realize it’s a pretty boring process."

Thor is far from their favorite superhero, Hemsworth added.

In the upcoming film, Hemsworth returns to the big screen as Thor, alongside Tessa Thompson, who plays Valkyrie, and Natalie Portman, who plays Jane Foster. 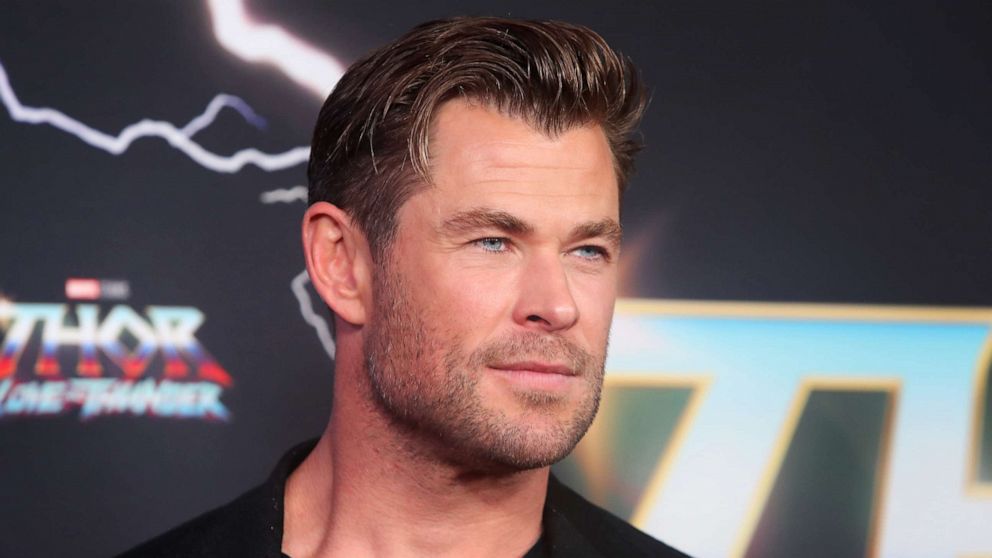 Hemsworth's kids, whom he shares with wife Elsa Pataky, also have cameos in the movie.

In an interview with Good Day DC, Hemsworth said that his 8-year-old twin boys Sasha and Tristan and his 10-year-old daughter India make appearances in the film, with the twins playing a younger version of Thor himself. India "plays the character of love," he added.

"Its really cool," Hemsworth said. "They all wanted to be in it. ...They all had a great time."