"Dancing with the Stars" season 31 is finally here!

Read more to learn everything you need to know about the new season.

How to watch 'Dancing with the Stars'

Unlike previous seasons, which were broadcast live on ABC, you'll be able to see your favorite stars bust a move on Disney+.

Earlier this year, it was announced that the show would be moving to the streaming platform after airing on ABC for 30 seasons.

The show will be the first live series to debut on the streaming service.

What to expect from Banks and Ribeiro as co-hosts

Banks is returning as a co-host for season 31 of "Dancing with the Stars" -- this time with Ribeiro at her side.

The supermodel and creator of "America's Next Top Model" became the show's first solo host for season 29 in 2020. Ribeiro, who rose to fame on the television sitcom, "The Fresh Prince of Bel-Air," was announced as her co-host in July. He's also a former Mirror Ball champion after winning season 19 of the show while partnered with pro Witney Carson. 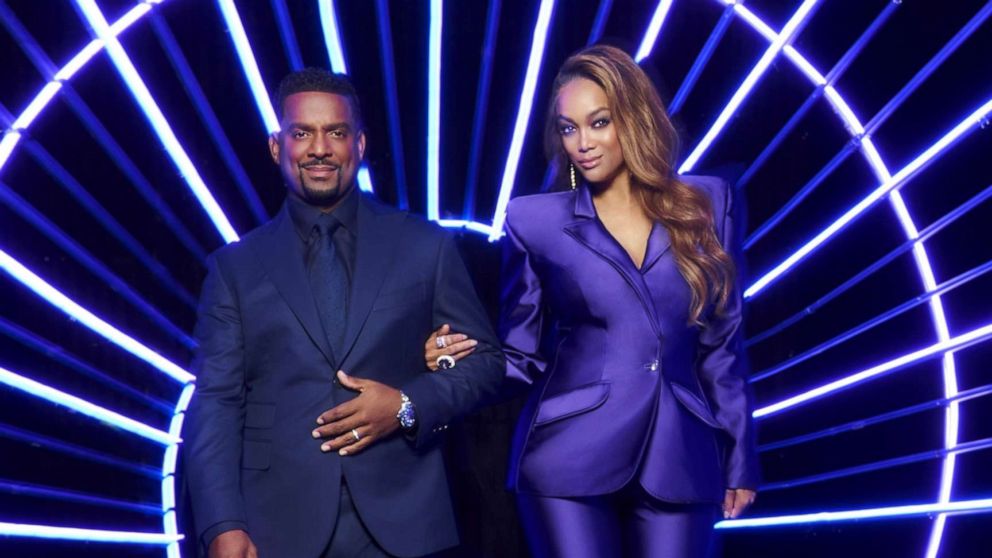 In a recent interview with "Good Morning America," Ribeiro said three words to describe the upcoming season are "amazing," "spectacular" and "heartwarming."

This isn't Ribeiro and Banks' first time working together on a TV show; Banks had an arc on the "Fresh Prince of Bel-Air" in 1993 as Jackie Ames, a childhood friend and former girlfriend of Will Smith's character. Ribeiro said the duo had "a blast" and "were together all the time" while filming "Fresh Prince."

The pros heading back to the ballroom this season

Fans will also see two familiar faces returning back to the show after some time. Louis Van Amstel, who was cast in the early seasons of the show, will return to season 31 after seven years and two-time Mirror Ball winner Mark Ballas will return after five years.

See the official partner photos for the upcoming season here.

Which stars are competing in season 31?

Earlier this month, the full celebrity cast of the upcoming season was announced exclusively on "GMA."

TikTok star Charli D'Amelio and her mother Heidi D'Amelio are also making "DWTS" history as the first family members to compete against each other on the show.

"The two that are gonna be amazing stories: Daniel Durant and Selma Blair," Ribeiro told "GMA." "Those two stories are gonna be absolutely amazing and every time they step out onto that dance floor, it will automatically be a surprise as to what they're gonna deliver."

As a Mirror Ball champ, Ribeiro said his advice to contestants is "honesty to the audience."

"Let the audience get to know you and fall in love with you during this process because, if they know you they have a vested interest in what happens to you," Ribeiro said.