Dwyane Wade has responded after his ex-wife Siohvaughn Funches-Wade filed an objection to Wade's petition to change their child Zaya Wade's legal name and assigned gender on the child's birth certificate.

In Funches-Wade's legal document, dated Oct. 31 and filed with a Los Angeles County court, she requests that their child, who is 15 and a half, be "given the opportunity at the age of majority, which is two and one-half years away, to make this monumental decision for themselves."

In his response, which he posted on social media Thursday, Wade, who shares children Zaya and Zaire, 20, with Funches-Wade, responded to his ex-wife's claims in her objection, describing them as "serious and harmful allegations that have hurt our children."

"While none of us are surprised by Siohvaughn's attempt to fight Zaya's identity and her unwavering attempt to drag my name through the mud, I'm very disappointed that she continually find ways of centering herself and HER needs, without regard to her children," Wade said in his statement posted to Instagram. 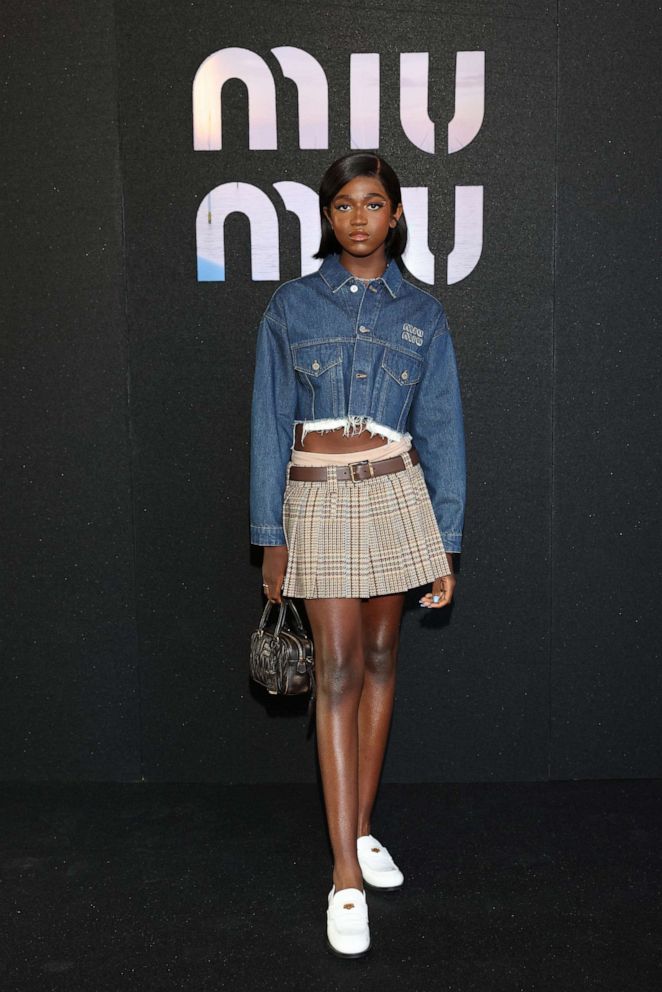 In her objection, Funches-Wade claims Wade "is positioned to profit from the minor child's name and gender change with various companies through contacts and marketing opportunities including but not limited deals with Disney." Her declaration further outlines these claims: "Petitioner [Wade] told me that he intended to make our child very famous due to the name and gender issue and also informed me that there would be endorsements/contracts associated therewith."

She states that after inquiring about these potential opportunities, at a time when their minor was present, their minor claimed that "various companies were interested and that Disney was a prospective company."

Funches-Wade also cites potential "media pressure" on the minor due to "the high profile nature of this case." Her objection states that Wade "may be pressuring or incentivizing the minor child with lucrative financial opportunities in order to proceed with this instant Petition."

"I am concerned that our child is being commercialized at a young age and also of the uncontrollable consequences of media exposure i.e. cyber bullying, statements and/or pictures taken out of context of our child, and unwanted spotlight focused on our child," she states.

"Zaya is not that same 3 year child anymore and she's screaming that to the world but most importantly to her Mother! No one in our house would ever force Zaya or any of our children to do anything against their will, much less force an identity on them," he wrote.

He added, "This isn't a game for my family and definitely not for Zaya. This is her life!"

Wade initially filed a petition in August to legally change details on Zaya's birth certificate. Wade said in 2020 that Zaya is a member of the LGBTQ+ community and uses she/her pronouns.

But Funches-Wade claimed in her objection that she did not receive notice. "At no time before filing the instant Petition on August 22, 2022 did Petitioner [Wade] contact, or confer with, the appointed Parenting Coordinator regarding the proposed name and gender change of our child which is required by the Final Custody Judgment," it reads.

In that filing, Funches-Wade says she objects to Wade's claim to have "full authority to make decisions on behalf" of Zaya and states that, per their Illinois custody judgment from March 2011, "Parties are required, pursuant to the Final Custody Judgment, to meet and confer about all major decisions for the minor child at issue, and, to confer with the appointed Parenting Coordinator in the event there are unresolved disputes."

Funches-Wade's objection notes that a parenting coordinator may "mediate disputes concerning parenting issues" which would be directed to them by either parent regarding the children. The parenting coordinator will then "work with both parents to attempt to resolve the conflict and, if necessary, shall recommend an appropriate resolution to the parents." 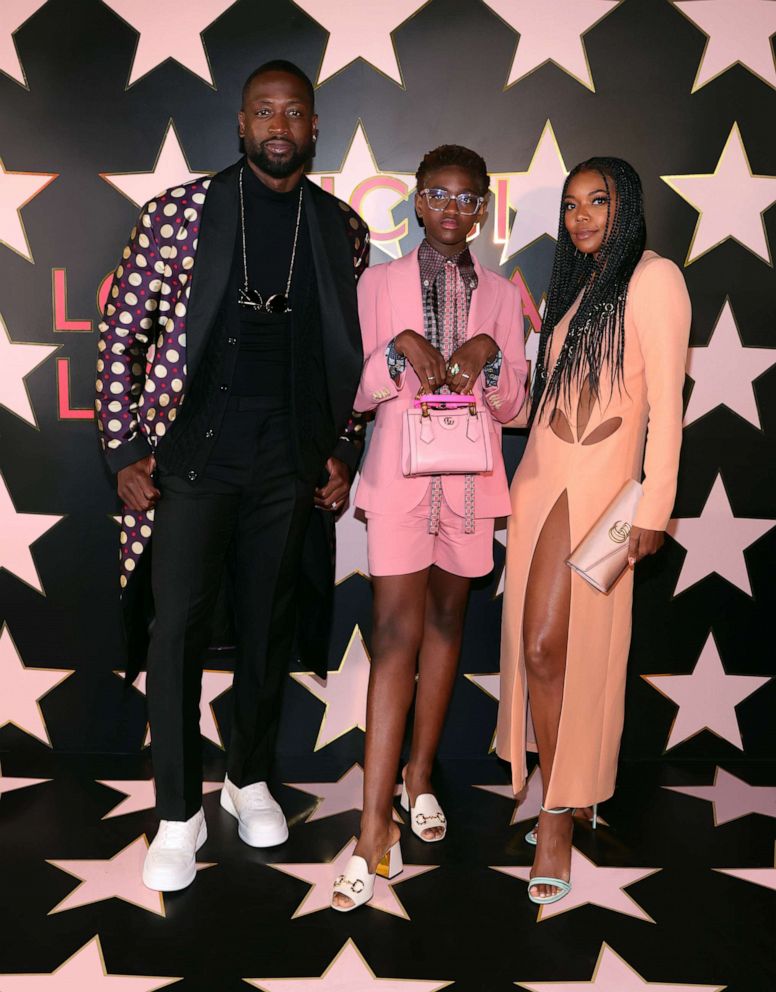 Funches-Wade also claims in her objection that Wade's petition should be thrown out because she never received notice of him registering the Illinois custody judgment in California after moving there from Florida. She claims Wade is aware of this requirement because he did so when he moved from Illinois to Florida.

Funches-Wade issued a statement Friday in which she responded to the note Wade shared on Instagram and called his remarks "completely untrue" and "hurtful" to her and to their children. She stated that she would not make any public "malicious, or hate-filled, comments" about her ex-husband and requested privacy for the family.

"Dwyane is still the dad of my children and for my babies' sake, I choose to refrain from speaking negatively about him," her statement read. "...This matter isn’t about him, or me, it’s about a child who otherwise cannot protect and shield themself from the negative consequences that encompass living your life in view of the world. Yes, the world will watch your triumphs, but they will also have a front row seat to your failures."

The statement continued: "I will do what I believe GOD has called me to do as a mother and that is love and protect my children and do what I believe is best for them. I’m by no means a perfect parent but I love my children with perfect unconditional love. I will also continue to do what the laws of this land allow me to do as a parent with the parental right and power under the constitution in courts of law and not the court of public opinion."

Wade and Funches-Wade married in 2002 and divorced in 2010. Wade married actress Gabrielle Union in 2014 and, in addition to raising Zaya and Zaire, they are parents to Wade's son Xavier, 8, and their daughter Kaavia, 3.

Editor's Note: The description of Wade's petition has been updated in this story.