For their first dance together as a married couple, Gwen Stefani and Blake Shelton are throwing it back to the '80s.

Shelton recently revealed what their first dance song will be at their upcoming wedding -- "If You Leave," from the "Pretty in Pink" soundtrack.

When Shelton revealed their choice during an appearance on "The Tonight Show Starring Jimmy Fallon" Wednesday night, Fallon said he thought he was lying.

Then the country singer held up his phone and said, "I swear! I have it right here! We talked about this: We both love the song, we're both fans of the '80s...why not? Why not, Jimmy?" 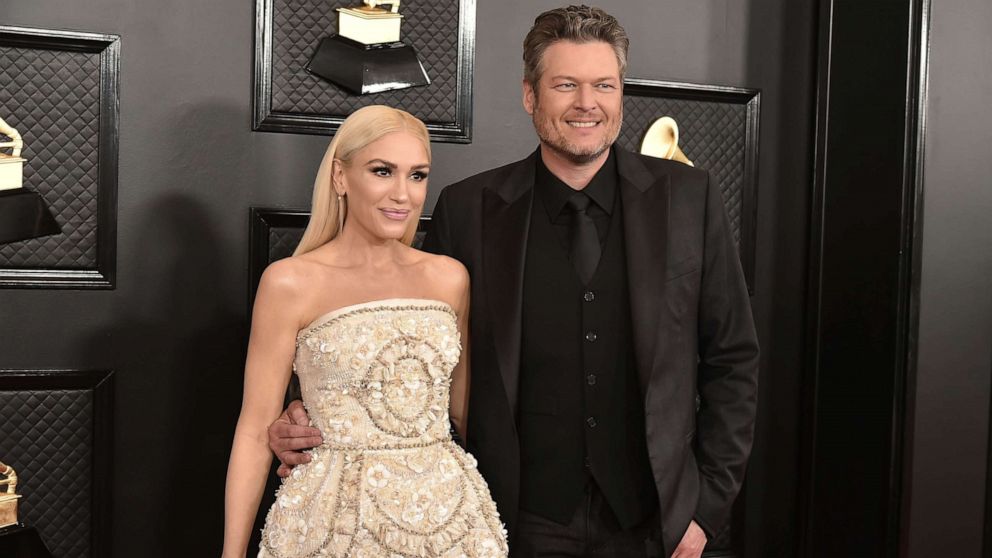 Stefani is certainly a fan of the '80s. She and her band No Doubt were highly influenced by the music of that decade and went on to cover several '80s classics, like "It's My Life," by Talk Talk, and "Stand and Deliver," by Adam & the Ants.

As for Shelton, he covered the number-one 1984 hit "Footloose" for the 2011 remake of the film by the same name.

The couple announced their engagement in October 2020.