A new poster for the upcoming movie "The Little Mermaid" is here!

In it, Halle Bailey, who plays Ariel, is transformed into the Disney princess with a mermaid tail, looking up at life out of the sea.

"Words can't describe how immensely honored I feel to play the mermaid of my dreams, Ariel in Disney's The Little Mermaid," Bailey wrote on Instagram. "Come under the sea with me, in theaters May 26, 2023." 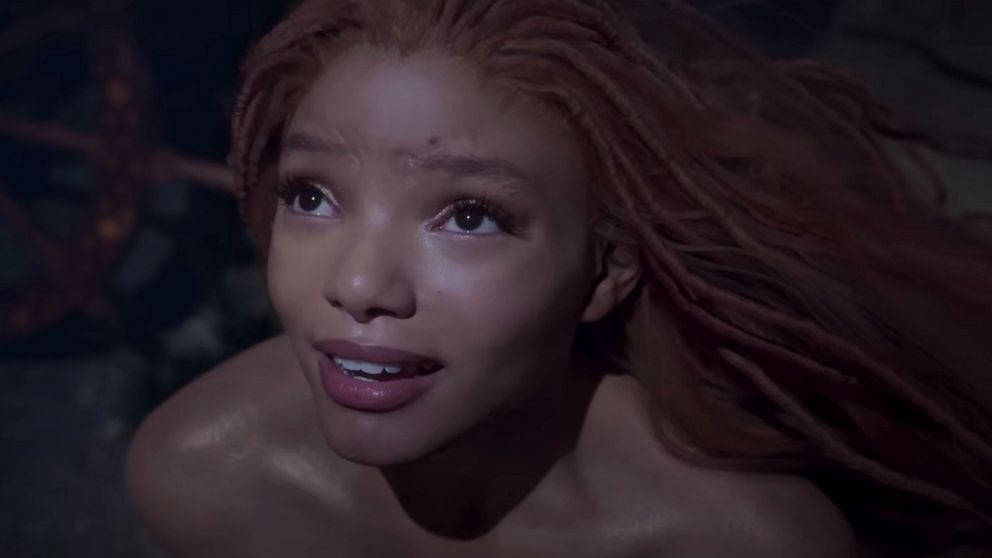 Walt Disney Studios
Halle Bailey in a scene from "The Little Mermaid."

Watch the teaser trailer for the film below: