When it came to getting ready to become a first-time dad, Joshua Jackson was lucky enough to have two great resources at the ready: his "Little Fires Everywhere" co-stars Reese Witherspoon and Kerry Washington.

Jackson, 41, recalled asking them how to do the "parenting thing" and they were "incredibly helpful" in assisting him and wife Jodie Turner-Smith as they embarked on this new journey together.

MORE: Movies and series to stream during coronavirus social distancing

He also praised Witherspoon, 44, and Washington, 43, for "leading by example." 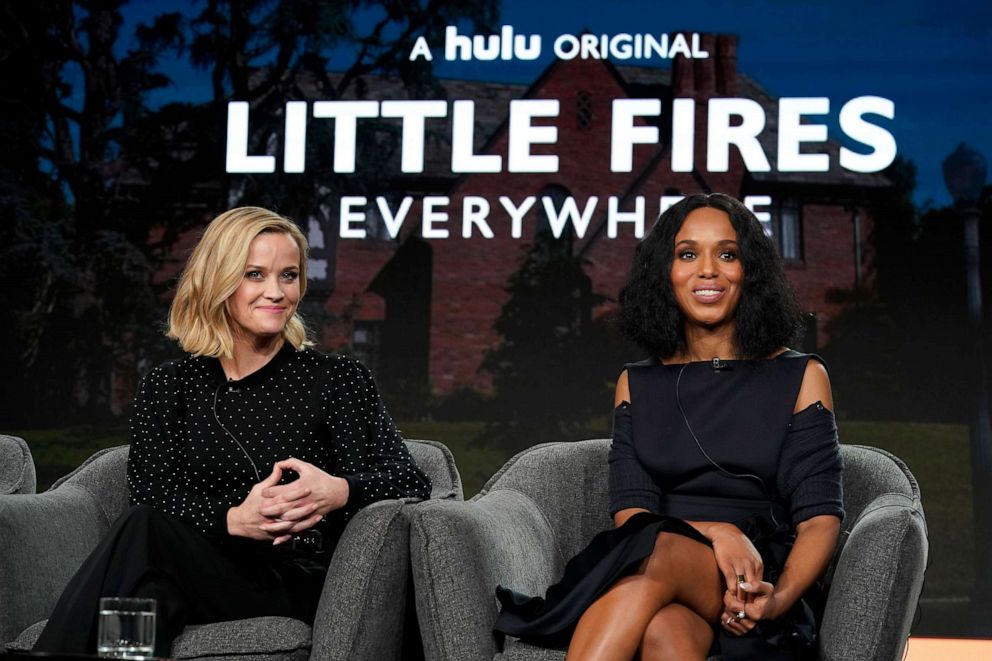 "The both of them are not just actresses but they run their own companies, they're both mothers, they've integrated their family life and their professional life in a way that seems very healthy," the "Dawson’s Creek" alum gushed in an interview with "Good Morning America" on Wednesday. "So [I was] just watching how they navigate all that because the next time I go to work I'm going to be a daddy."

As for how Turner-Smith, 33, and their bundle of joy -- who is due any day now -- are doing, Jackson said the "important thing" is they’re both healthy, especially amid the coronavirus pandemic.

"Obviously it’s a bit stressful right now and we’re just trying to figure out how to be smart about being quarantined and how to interact with the medical system right now," he continued, noting that it’s "a little bit difficult" but they’re "figuring it out day by day."

To pass their time at home, Jackson said they moved on from being-watching because it was "too much couch time" and now they’re playing lots of board games.

While they’ve moved on from Monopoly, there’s an "ongoing Jenga war" in their house now.

MORE: 9 movies on Disney+ to watch for Women's History Month

The "Fringe" alum is also happy others are finding enjoyment in "Little Fires Everywhere," calling the response from fans after the series premiered on Hulu last week "everything we hoped it would be."

"I’m glad to be part of something that can be helping people to take their minds off of what’s going on in the world right now," he added.