Actress Kate Hudson revealed in a new interview that she is raising her baby daughter, Rani Rose, to be "genderless," saying "we still don't know what she's going to identify as."

Hudson, who welcomed Rani Rose with boyfriend Danny Fujikawa last October, is also the mom to two sons aged 14 and 7 from previous relationships, but Rani Rose is her first daughter.

When asked in a new interview with AOL if having a daughter was different than raising her boys, the "Almost Famous" star said, "It doesn’t really change my approach, but there’s definitely a difference."

"I think you just raise your kids individually regardless - like a genderless [approach]," she added. 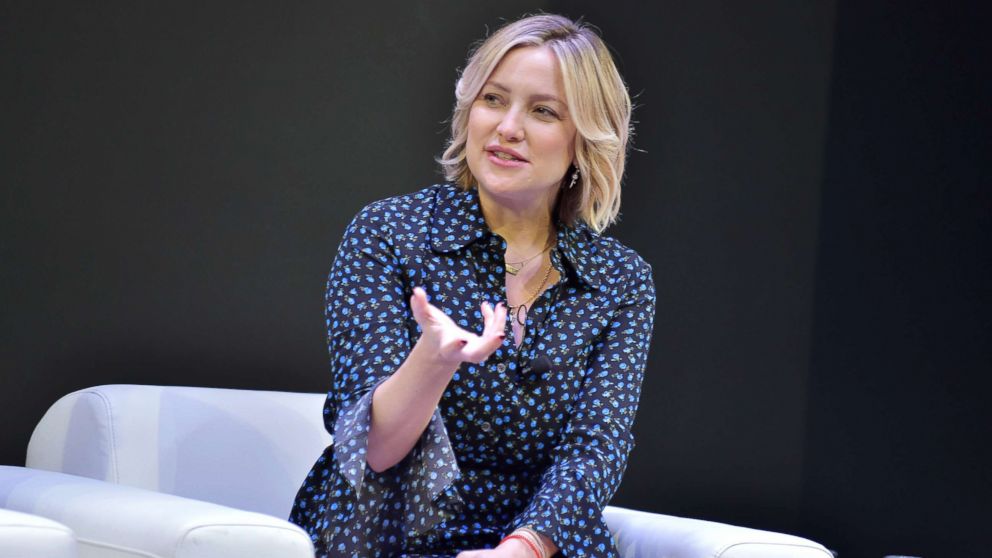 Hudson continued: "I will say that, right now, she is incredibly feminine in her energy, her sounds and her way. It’s very different from the boys, and it’s really fun to actually want to buy kids’ clothes."

"Recently someone asked me something along the lines of, if having and raising a girl is different from boys. My response was simple. Not really."

The star added that calling her answer a "genderless" approach is "silly" and "doesn't even make sense." 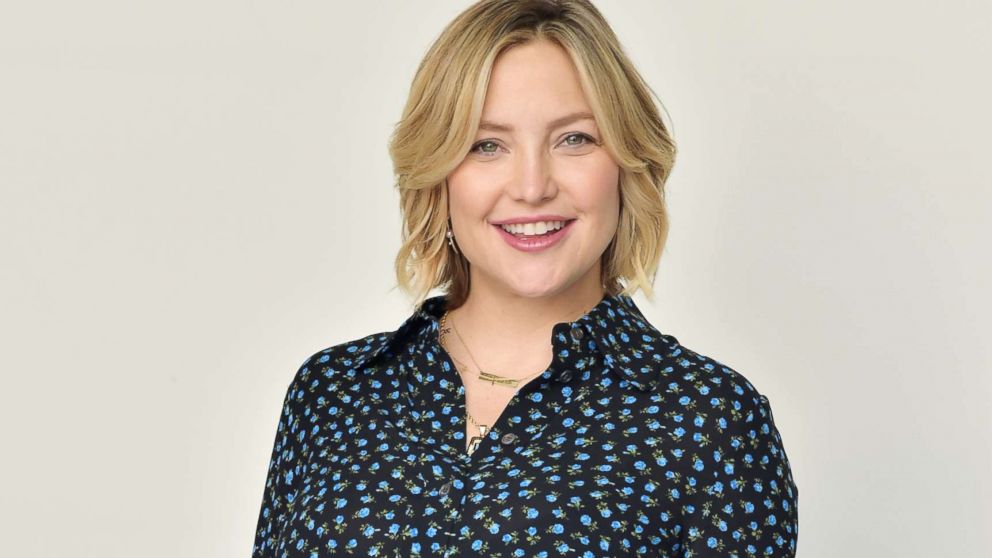 This story was originally published on Jan. 23, 2019 and has been updated.