MORE: Check out the new Guardians of the Galaxy: Cosmic Rewind attraction at Walt Disney World 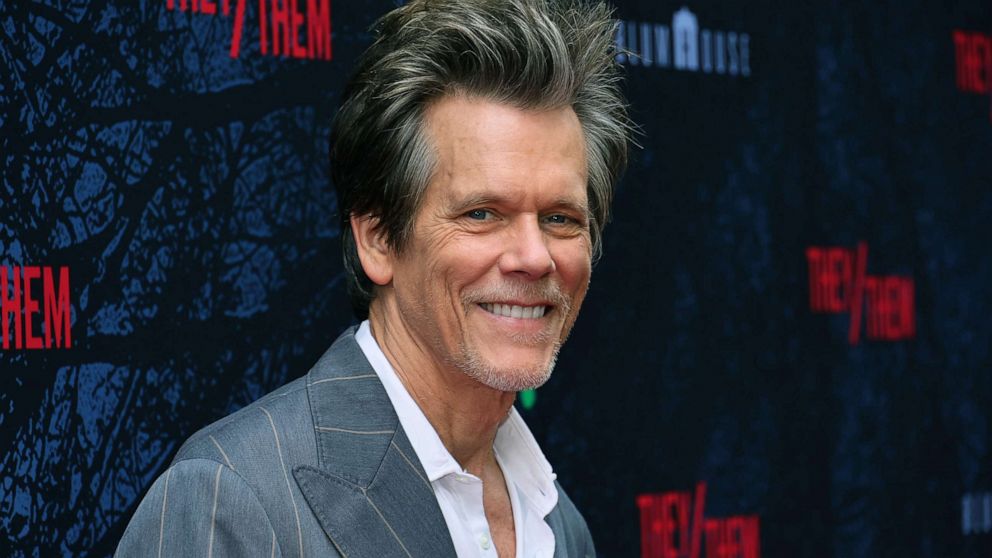 The Guardians land on Earth and plot to snatch "the legendary Kevin Bacon" as a gift for Star-Lord. However, a gray giant and "that chick with the antennae," as Rocket refers to Mantis, breaking into the star's home doesn't sit well with Bacon, and he flees -- in vain.

Bacon's connection to the MCU so far has been in name only. Quill, who was snatched from Earth as a child, refers to Bacon as a hero in the original "Guardians" and mimics the moves from "Footloose" -- the 1984 movie that made Bacon famous -- in a "dance off to save the galaxy" at the film's climax.

MORE: Cast of 'Guardians of the Galaxy' wants James Gunn reinstated as director of 'Vol. 3'

In "Avengers: Infinity War," Mantis asks Thor if Bacon is one of "Earth's Mightiest Heroes," to which Thor suggests he "may have joined" the Avengers in his absence from Earth.

In the same film, Quill asks Tom Holland's Peter Parker/Spider-Man if "Footloose" is "still the greatest movie ever made" on his native planet, to which Peter jeers, "It never was."

For his part, Bacon told Esquire in 2021 that Gunn name-dropping him into MCU was a happy surprise.