"Black Panther: Wakanda Forever" stars Lupita Nyong'o, Angela Bassett and Letitia Wright are sharing what bringing the world of Wakanda back to the big screen means to the both of them and how they honored their late co-star, Chadwick Boseman.

At the "Black Panther: Wakanda Forever" premiere Wednesday night on Hollywood Boulevard in Los Angeles, the two stars each told "Good Morning America" that it's a surreal feeling to be back with the sequel.

"It's incredible," Wright said. "To be back is surreal -- to bring the world of Wakanda back for everyone and hoping that when people see it, they really love it and really enjoy it."

Wright, who plays Shuri in the film, added that her favorite thing about making the sequel was working with the cast and witnessing "how much everybody cares."

"Seeing everybody just dedicate so much love into the script," Wright said. "It's truly a family." 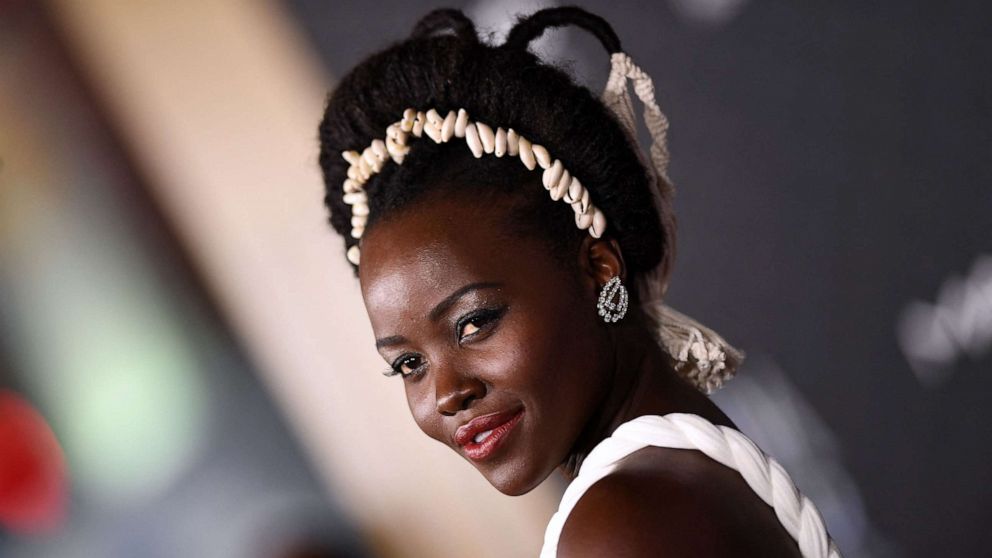 For Nyong'o, who plays Nakia, she said the film is "legacy building."

"Everywhere I go around the world, people know me for Nakia," she said. "They know nothing else about my acting career, but they know Nakia. So I'm grateful for that kind of impact."

The new film, which is directed by Ryan Coogler, is a follow-up to the 2018 Oscar-winning global phenomenon. Marvel Studios revealed that the part of King T'Challa, or Black Panther, which was played by the late actor Chadwick Boseman, will not be recast.

On Wednesday night, Bassett, Nyong’o and Wright shared how they honored his legacy in the sequel.

“You’ll see his face, you’ll see his visage, you’ll feel our hearts, and our love for him,” Bassett said. “It’s there, it’s evident in our faces, in our stance, in the detail, in the renderings -- we don’t forget him at all.” 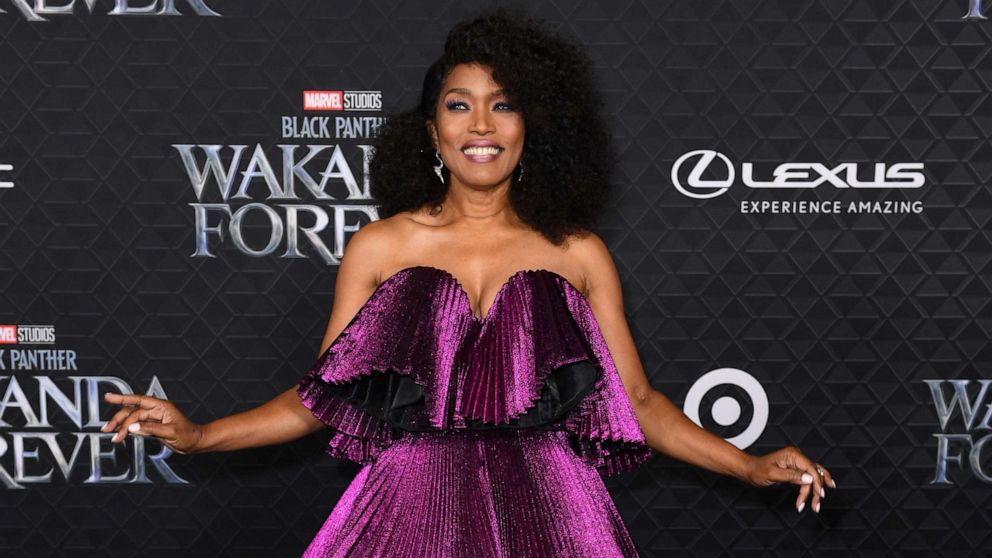 Valerie Macon/AFP via Getty Images
US actress Angela Bassett arrives for the world premiere of Marvel Studios' "Black Panther: Wakanda Forever" at the Dolby Theatre in Hollywood, California, on October 26, 2022.

Wright told "GMA" that the cast honored him with the story and to follow his example by being "excellent on set."

"With our dedication every day," Wright added. "To hold him dear in our hearts, to remember his legacy, and do everything we can to keep pushing that legacy forward. So that's how we honor it."

During the filming of the sequel, with the absence of Boseman, Nyong'o said the cast "leaned on each other."

"Luckily the story leans into the loss that we experienced, so we could bring our grief to work and put it to good work," she said. "And we leaned on each other, you know, because we all lost someone dear to us. And so we had each other for support. And that was very, very helpful."