And the Oscar for Best Supporting role goes to … mom!

These stars strutted the red carpet with their family members and we can’t get over the cuteness. 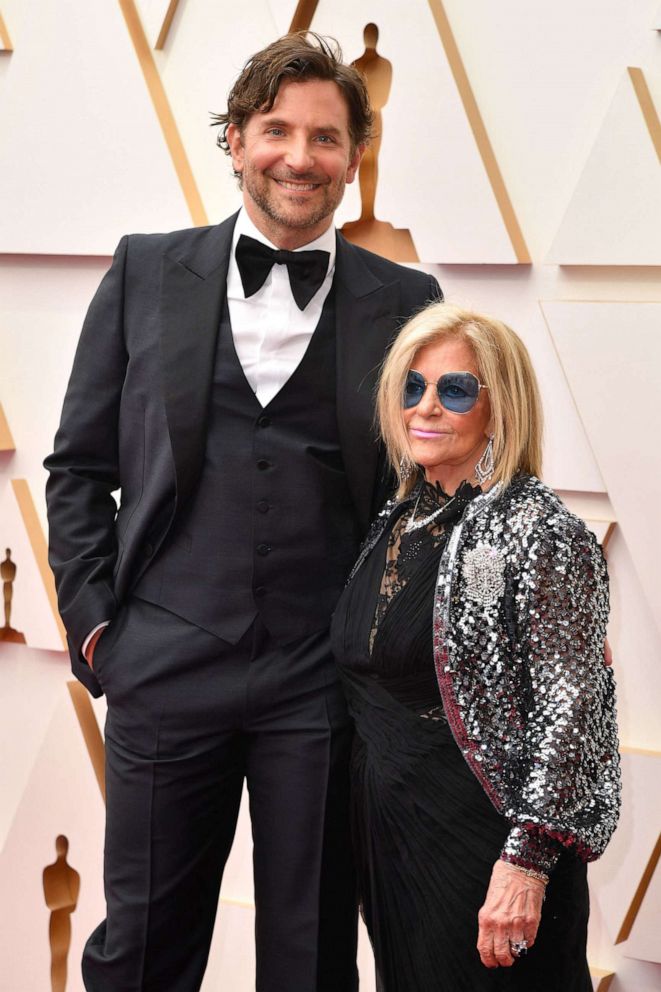 Angela Weiss/AFP via Getty Images
Bradley Cooper and his mother Gloria Campano attend the 94th Oscars at the Dolby Theatre in Hollywood, California on March 27, 2022.

Cooper arrived to the carpet arm and arm with his mother, Gloria Campano.

This was no surprise because Cooper has brought his mother to multiple major red carpet events, including in 2019 when Cooper's director-debut movie "A Star is Born" received eight Oscar nominations. 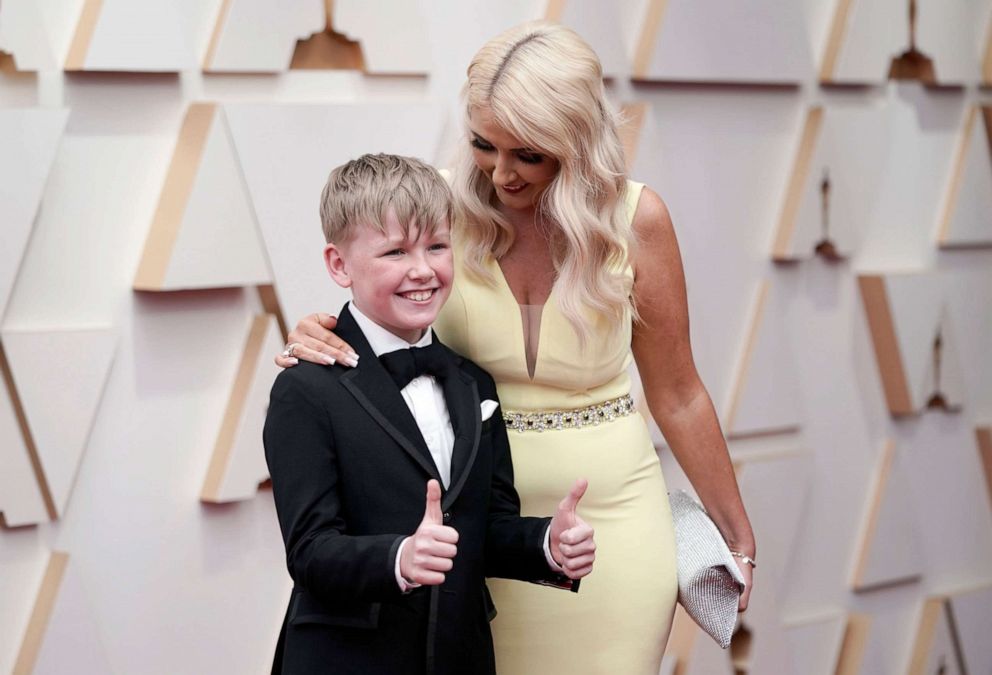 The 11-year-old ‘Belfast’ actor brought his mother Shauneen Hill to the red carpet and our hearts melted.

"Belfast" is nominated for seven Oscars this year. 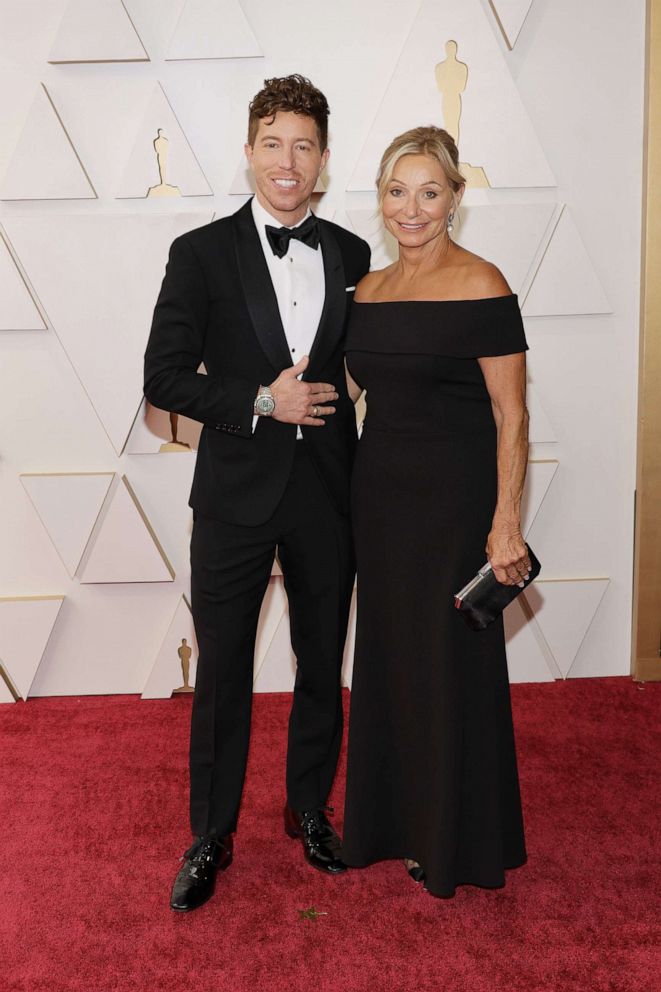 From the Winter Olympics to the Oscars, White is trading the halfpipe for the red carpet, and he has brought his mother Cathy White along.

White has competed in five Winter Olympics and announced his retirements at the 2022 Beijing Games. 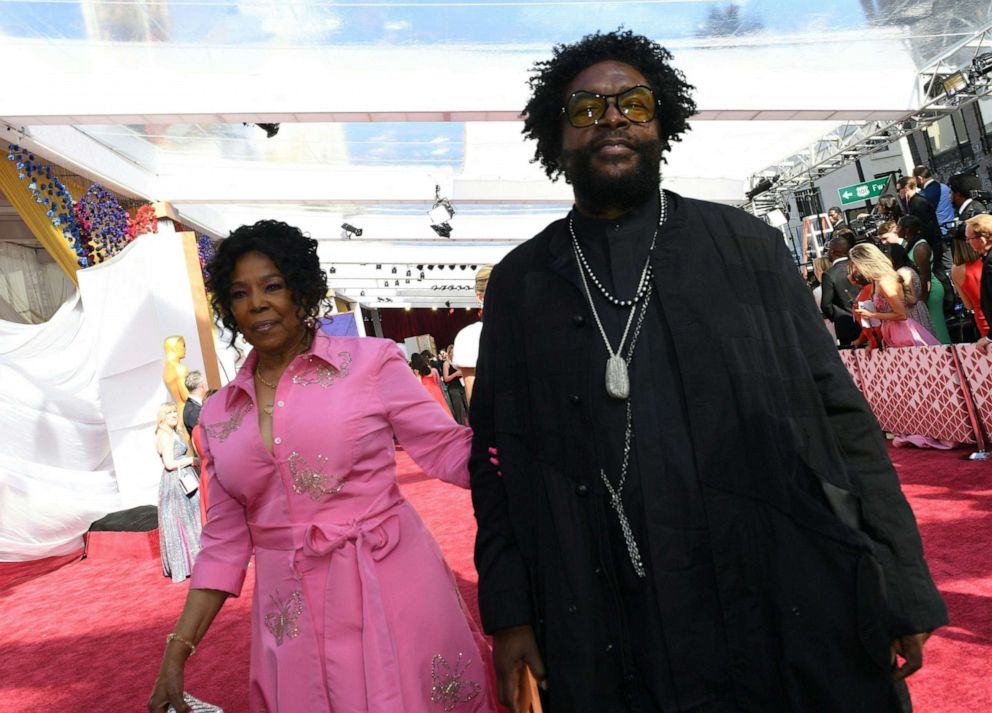 Valerie Macon/AFP via Getty Images
Questlove attends with a guest the 94th Oscars at the Dolby Theatre in Hollywood, California on March 27, 2022.

Ahmir Khalib Thompson, known as musician Questlove, may be trading in his drum set for a gold statue tonight. His film "Summer of Soul" has been nominated for best original documentary at this year's Oscars.

Mother Jacquelin Thompson was there to cheer on her son. 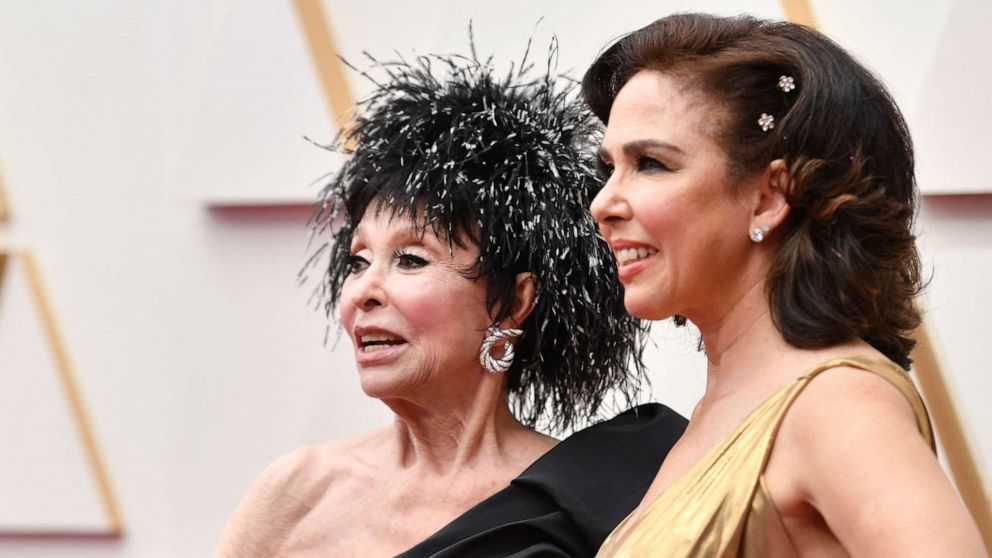 Moreno, an EGOT winner already, stood with her daughter at the 2022 Oscars.

Moreno made history when she won the Oscar for best supporting actress in 1962 for "West Side Story." Nearly 60 years later, Steven Spielberg's 2021 adaption of "West Side Story" has received seven Oscar nominations, include best picture. 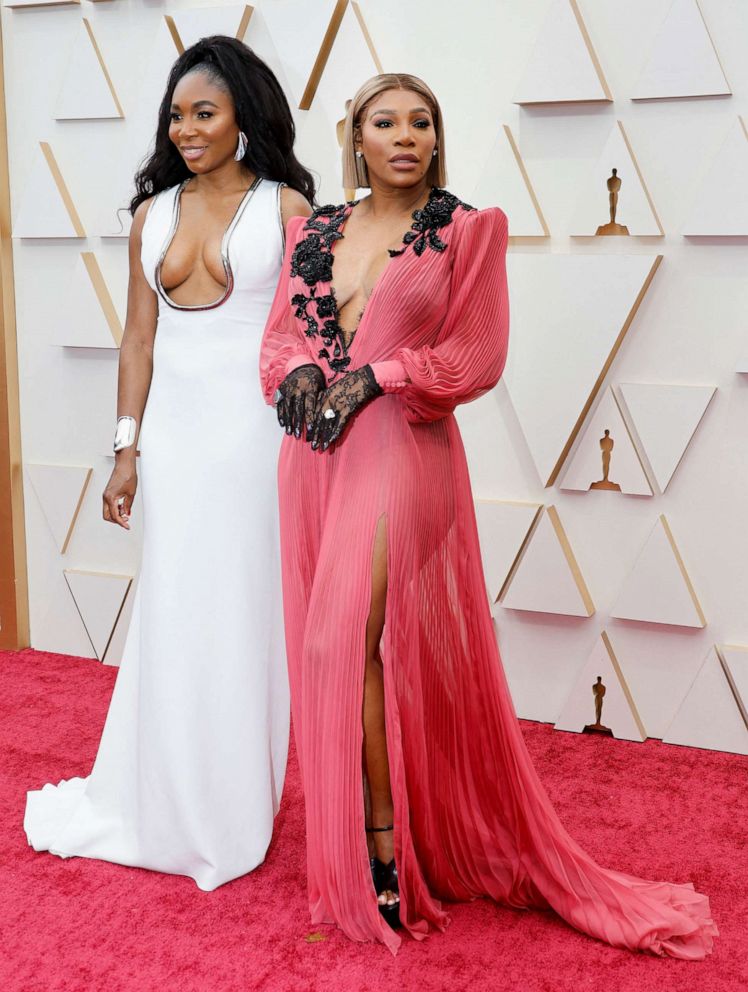 Tennis legends and sisters Venus and Serena Williams were on the red carpet tonight together to celebrate the biopic based on their life, “King Richard.”

“King Richard” is nominated for five Oscars, including for Will Smith, who played Williams' father on screen, for Best Actor.