After Janelle Monae came out as pansexual in a recent Rolling Stone interview, many are wondering just what the sexual identity term means.

In fact, Merriam-Webster shared on Twitter that it was the "top search" term Thursday.

If you were one of those people clicking around the internet to figure out what pansexuality is, we've got you. In fact, we reached out to GLAAD, which has been leading the narrative around issues in the LGBTQ community since 1985, to gain a better understanding of pansexuals.

President and CEO Sarah Kate Ellis told "Good Morning America" that she was "excited" when Monae, 32, came out.

"And she has really helped -- through coming out -- educate a whole population about what pansexual means and why it’s important to identify as pansexual," she continued. "And she’s at the top of her game, she’s a woman of color ... and she did such a beautiful job." 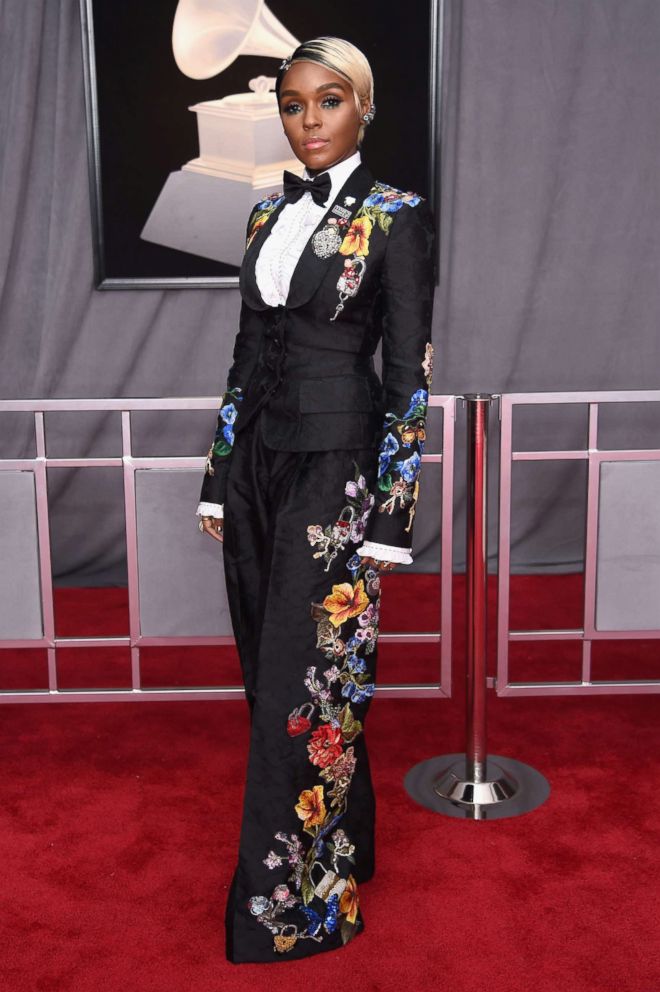 It's under the umbrella term "bisexual plus," Ellis said, noting that bisexuals are sexually or romantically attracted to similar genders, and dissimilar genders.

"Pansexual means the capacity to be attracted to all genders and, or attracted to people regardless of gender," she added. "It really opens up who you find yourself compatible and attracted to."

How is it different from bisexuality?

"It lives within the same context of bisexuality, but it’s a different way to define it and gives it a broader definition," Ellis explained. "It allows people ... to discover who they’re attracted to both emotionally and physically."

Is the term new?

In fact, Austrian neurologist Sigmund Freud is credited with first using the term in 1917.

"The bi-plus community is one of the largest parts of the LGBT community and also lacks a lot of visibility," she noted, adding that she's glad Monae came out.