As part of this newfound financial freedom, the couple announced today that they are paying back British taxpayers' money that was used to refurbish their U.K. home, Frogmore Cottage.

A spokesperson for the couple issued a statement Monday saying, "A contribution has been made to the Sovereign Grant by The Duke of Sussex. This contribution as originally offered by Prince Harry has fully covered the necessary renovation costs of Frogmore Cottage, a property of Her Majesty The Queen, and will remain the UK residence of The Duke and his family."

Harry and Meghan, the Duke and Duchess of Sussex, moved into the home on the grounds of Windsor Castle estate in 2019, ahead of the May birth of their first child, Archie Harrison Mountbatten-Windsor. The 18th century home, which was given to the couple by Harry's grandmother, Queen Elizabeth II, as their official residence, was previously five separate residences used by royal staff and had not been fully inhabited in for several years. The renovations undertaken by Prince Harry and Meghan to turn Frogmore Cottage into their family home came at a price of 2.4 million pounds, or about $3 million, for British taxpayers, according to figures released by the Royal Household.

According to a source close to the Sussexes, the duke and duchess reimbursed the British taxpayers in full and will cover all the structural renovations. The source added that all the furnishings and appliances were paid for personally by the couple from the outset.

"They were already paying the money back in installments, but this announcement today really shuts down any criticism about whether they should pay it back sooner," ABC News contributor Victoria Murphy said. "They have now released all their ties to any kind of public funding which is a significant step as they shape their new lives."

In July, Harry, 35, and Meghan, 39, moved with their son, Archie, to a new home in Santa Barbara, California, and have largely kept a low profile, stepping out publicly only to make several outings for charity and for causes close to their hearts.

When the Duke and Duchess of Sussex first announced their plan in January to "step back" from their duties as senior members of Britain's royal family, they stipulated that they wanted "to work to become financially independent."

"Harry and Meghan have made clear that they do not want to be reliant on public funds in their new lives," Queen Elizabeth II said in a statement at the time. "It has therefore been agreed that there will be a period of transition in which the Sussexes will spend time in Canada and the UK." 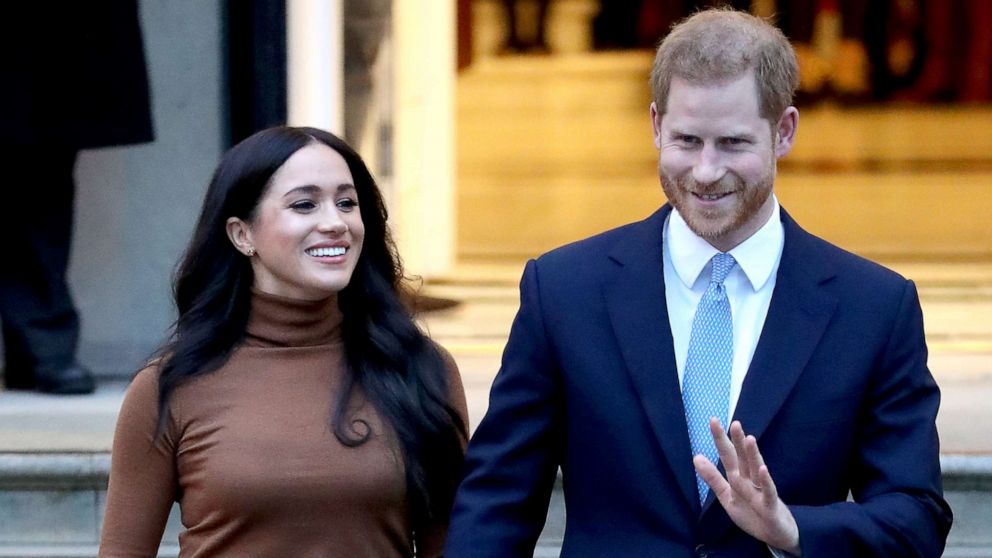 As Harry and Meghan found their footing and began their working roles as non-royals in April, it was understood that Prince Charles had agreed to help the couple financially while they established themselves.

Now, after the couple signed a deal with Netflix this month to produce films and series, they are no longer living off of Prince Charles' funds.

A source close to the couple said Harry and Meghan are no longer receiving financial support from The Prince of Wales, whether privately or from Prince Charles' private estate, the Duchy of Cornwall, which is used to fund "the public, charitable and private activities of the Prince of Wales and his family." They are also not accepting any contributions from the Sovereign Grant, the British government's annual taxpayer-funded payment to the monarchy to cover official expenses. Since Harry and Meghan no longer use their HRH titles and no longer receive public funds for royal duties, they are free to earn money on their own. 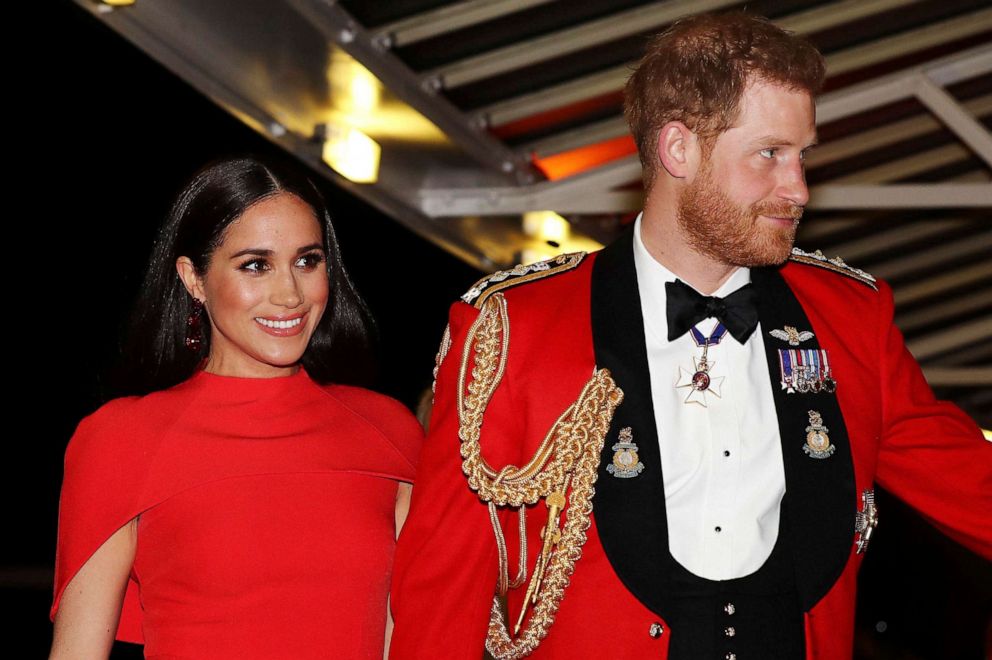 Simon Dawson/Pool via AP, FILE
In this March 7, 2020 file photo, Britain's Prince Harry and Meghan, Duchess of Sussex arrive at the Royal Albert Hall in London, , to attend the Mountbatten Festival of Music.

With their new Netflix deal, their priority will be creating programs that resonate with their values and highlighting issues on which their nonprofit, Archewell, will also focus, according to a source close to the couple. Currently there are several projects in development, including a nature docu-series and an animated series that celebrates inspiring women.

"Our focus will be on creating content that informs but also gives hope," Meghan and Harry told The New York Times in a statement. "As new parents, making inspirational family programming is also important to us."

The couple have also signed on as speakers with Harry Walker Agency, the global speaker's bureau that represents a range of celebrities and power brokers from former Presidents Bill Clinton and Barack Obama to former first lady Michelle Obama and football star Tom Brady. They are expected to focus their public speaking engagements on social justice issues and mental health.