In the second episode of the highly anticipated docuseries "Harry & Meghan," The Duke and Duchess of Sussex shared details about Prince Harry's proposal to his now-wife Meghan and the engagement party that followed.

Many remember the couple telling the BBC in 2017 that the proposal happened during a cozy night while they were roasting chicken. Now, Harry and Meghan are filling in all the blanks from that night.

"I did pop a bottle of champagne while she was greasing a chicken," Harry said. "And that slightly gave the game away. She was like, 'You don't drink champagne. What's the occasion?' I was like, 'I don't know, just had it laying around here, whatever.'" 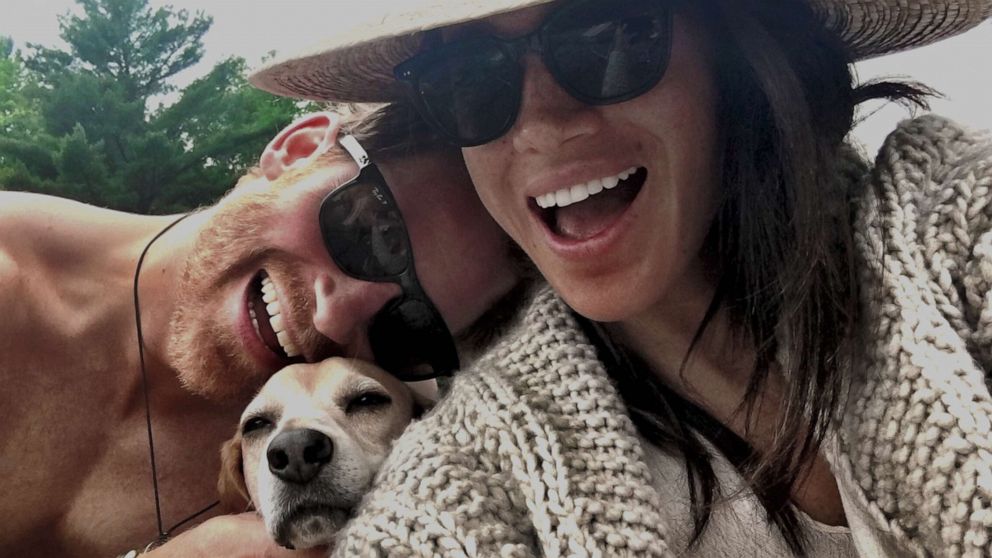 Netflix
Prince Harry and Meghan, The Duke and Duchess of Sussex.

"In the north garden being over looked by the staff flats, I got 15 of those electric candles," Harry added, as never-before-seen photos of that night flashed across the screen.

A video of Meghan calling her friend Jessica Mulroney that night was also shown in the episode. In the video, Meghan is overheard saying, "Oh my God, Jess. It's happening…. Oh my God. He told me not to peek."

"Of course I got down on one knee," Harry said as a photo of him on one knee and a selfie of the couple with Meghan's dog, Guy, was shown. "Of course I did." 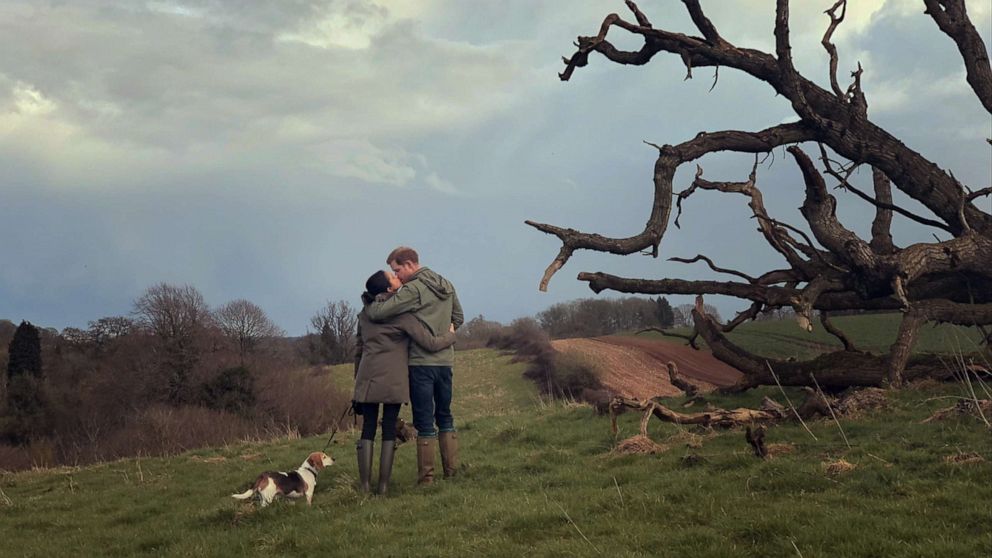 Netflix
Prince Harry and Meghan, The Duke and Duchess of Sussex.

According to Harry and Meghan's friend Lucy Fraser, the couple had an engagement party after the proposal that involved all attendees wearing animal onesies.

"They were so happy," Fraser said in the episode. "And they were gonna keep it quiet because it was gonna be announced a few weeks later. We had a little engagement party and everyone was dressed in animal onesies. And Meghan and Harry were in matching penguin onesies."

Read more about the docuseries here.