Susan Lucci is thanking fans for their support after the recent death of her longtime husband, Helmut Huber.

The soap opera legend took to Instagram on Sunday to share a heartfelt message alongside a photo of a stunning flower arrangement.

"You have deeply touched my heart -- I thank each and every one of you for your outpouring of condolences for me -- and beautiful, loving comments for Helmut," Lucci, 75, wrote. 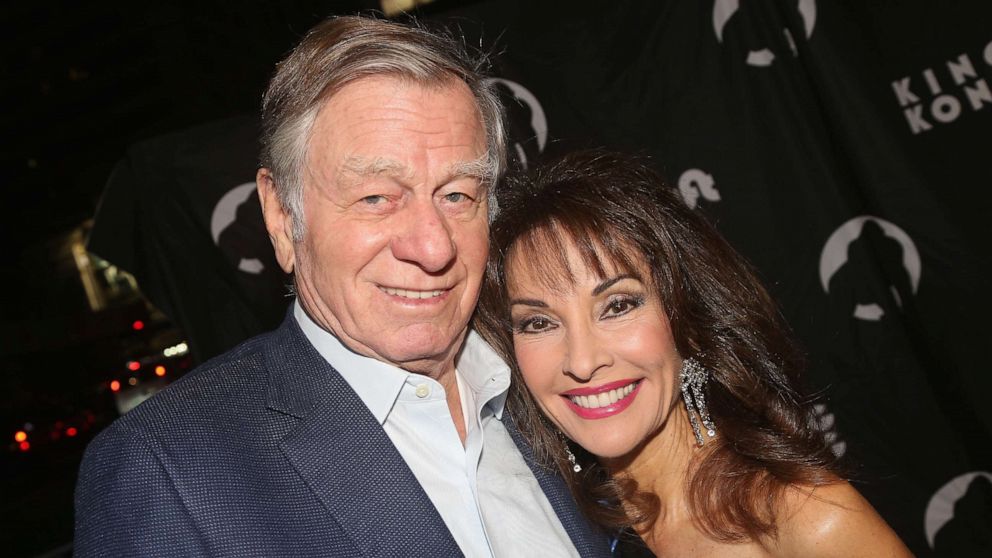 Huber died in March at the age of 84. The couple, who had been married for more than 52 years, shared two children together, daughter Liza and son Andreas.

Lucci has largely remained silent on social media since Huber's passing, but she broke that silence on Easter to share a post in his memory.

Alongside a photo of the two of them dancing, Lucci called her late partner "the love of my life."