By Christine Szabo
Share —
Sign up for our newsletters to get GMA delivered to your inbox every morning!

A four-year-old who can only say three words brought his mother to tears when she heard him sing along to hit song “Old Town Road."

Daniel Brundidge was diagnosed with autism when he was one. He knows about three words, but is mostly non-verbal and takes months to learn concepts, according to his mother, Sheletta Brundidge.

“He's given us direct eye contact sometimes,” Brundidge told "Good Morning Ameica." "He's responding to his name, but he's in real intense therapy and everything he's done has been taught.”

Brundidge, 47, is a mom to Daniel and his three siblings who also have autism, but are able to speak. At the Brundige family home in Minnesota, the family can't get enough of Lil Nas X and Billy Ray Cyrus's remix of the song “Old Town Road."

They love “Old Town Road,” she told "GMA." “It’s like Lil Nas X and Billy Ray Cyrus live in my house because I hear them 8 hours a day. I know Billy Ray Cyrus’ voice like I know my pastor's voice. I hear him that much.” 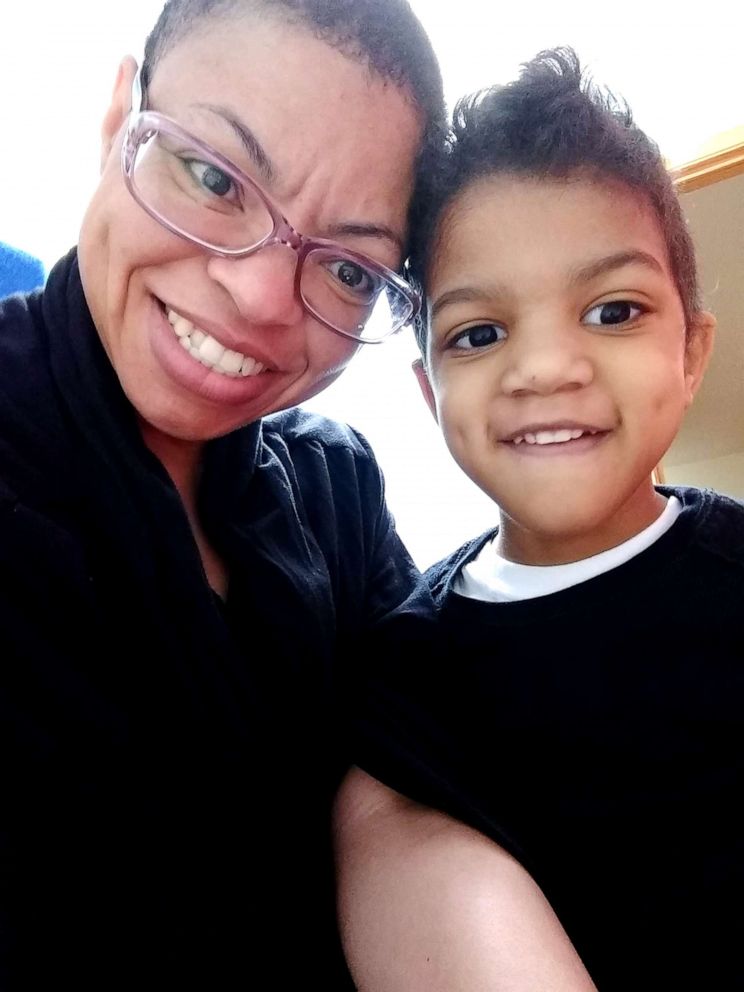 Sheletta Brundidge
Sheletta Brundidge takes a selfie of her and her son Daniel Brundidge.
Editor's Picks
(MORE: This Alabama teacher made a remix of 'Old Town Road' to help with her students' test-taking anxiety)

Earlier this month when Daniel started humming and singing the Lil Nas X's viral hit, Brundidge was stunned. Daniel had heard his older siblings singing the song, but nobody ever taught him the words.

"He understood what his siblings were singing, what they were saying, and he received and remembered it and recalled it," she said.

We had an #oldtownroad miracle at my house. My son Daniel has #autism and doesn't talk. We caught him humming the @LilNasX and @billyraycyrus tune the other day. Then Bless God, my baby started singing the song on his own. His therapists have started to use it in his sessions! pic.twitter.com/vtCNWeg6ax

When Brundidge heard her son singing, she began to cry.

“My tears were meeting under my chin, and they were dropping down on his head. He couldn't look at me and say mommy my head is wet. He just started patting his head because I was crying so hard," she said. 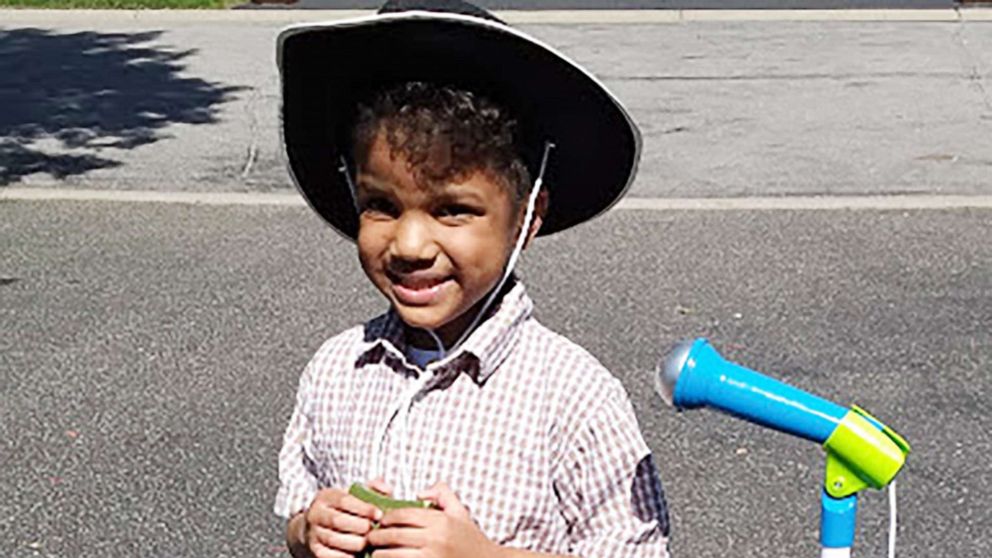 Brundidge took a video of her son singing that has been viewed 1.4 million times on Twitter, including by Lil Nas X himself who tweeted the video with the caption, “what a king.”

People on the autism spectrum often show an elevated response to music, making it a therapeutic tool, according to the American Music Therapy Association (AMTA). Studies have shown that music can stimulate cognitive functioning, according to the AMTA, and may be used to restore or gain speech and language skills.

Every time I lock eyes with my baby, we start singing #oldtownroad together. Cause of his #autism, he ain't strung together four words since he was born. But when we sing #OldTownRoad, he got all @LilNasX parts DOWN and I'm rocking @billyraycyrus! Can't nobody tell us nothing... pic.twitter.com/j7w6qrLW63

Brundidge, who hosts the Two Haute Mammas podcast on WCCO Radio, thanked Lil Nas X on her show for giving her son "his voice" and using his light to be a blessing to her family.

"I want to thank you for sharing your story and just letting everybody see," Lil Nas X told Brundidge on her podcast. "Everybody's destiny is intertwined. People seeing this happen with your son is going to rub off on them and just let everyone have the feeling that there is always hope."