They called it their "just in case" dance, but in their hearts, they both knew this would be the one. The father-daughter wedding dance every daddy's girl and her daddy dream of.

U.S. Air Force Colonel Timothy Carey was terminally ill after being diagnosed with stage 4 prostate and pancreatic cancer in 2014. Soon after his daughter, Becky Carey, became engaged in September 2018, Timothy Carey was put on hospice care.

With her father ill, Carey's daughter decided to forgo engagement photos with her fiance - with his full support -- to take photos with her dad and to capture their "wedding dance" on video, Carey told "Good Morning America." It took place in the backyard where she grew up .

"We whispered to each other this was just practice," Carey said. "But I choked up at the end, realizing how important it was." 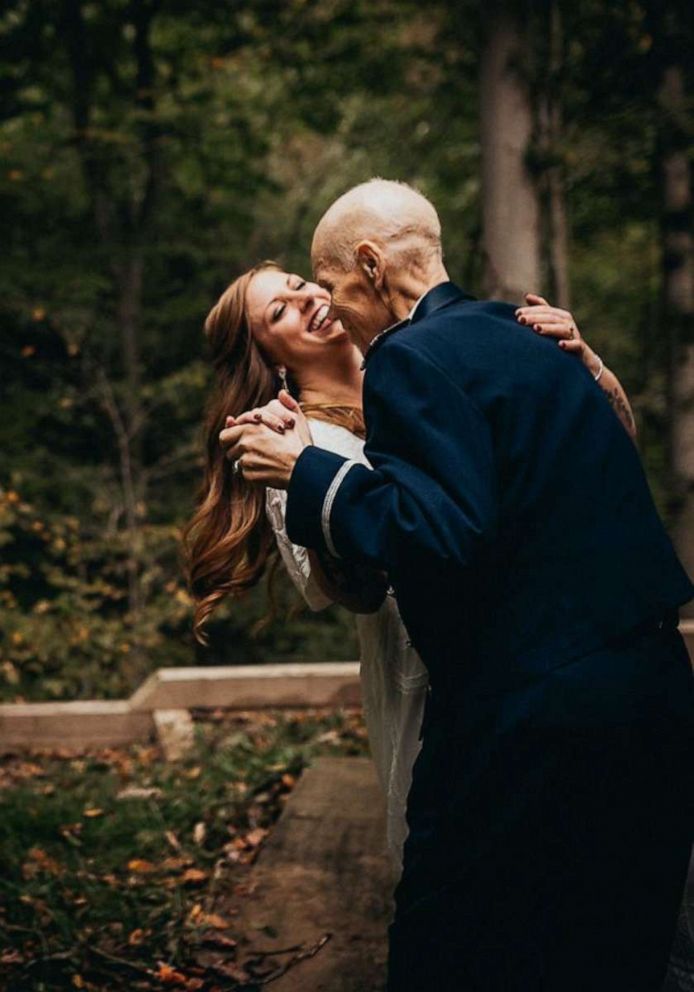 It was. Timothy Carey died on March 29, 2019. This coming September, when Becky and Matt wed, the video of the dad and daughter dance will play.

(More: Military dad surprises daughter after months in Afghanistan in the sweetest way)

"He fought cancer harder than anyone. He should have died at least seven times prior. I know he was holding on for me," she told "GMA."

Col. Carey was a fighter all his life. He was an Air Force pilot for 30 years and flew 240 combat missions in Vietnam, his daughter said. Still though, "he saw the world through rose-colored glasses. he was always be the one making the nurses laugh." He will receive a full military burial at Arlington Cemetery in the coming months, Becky Carey said. 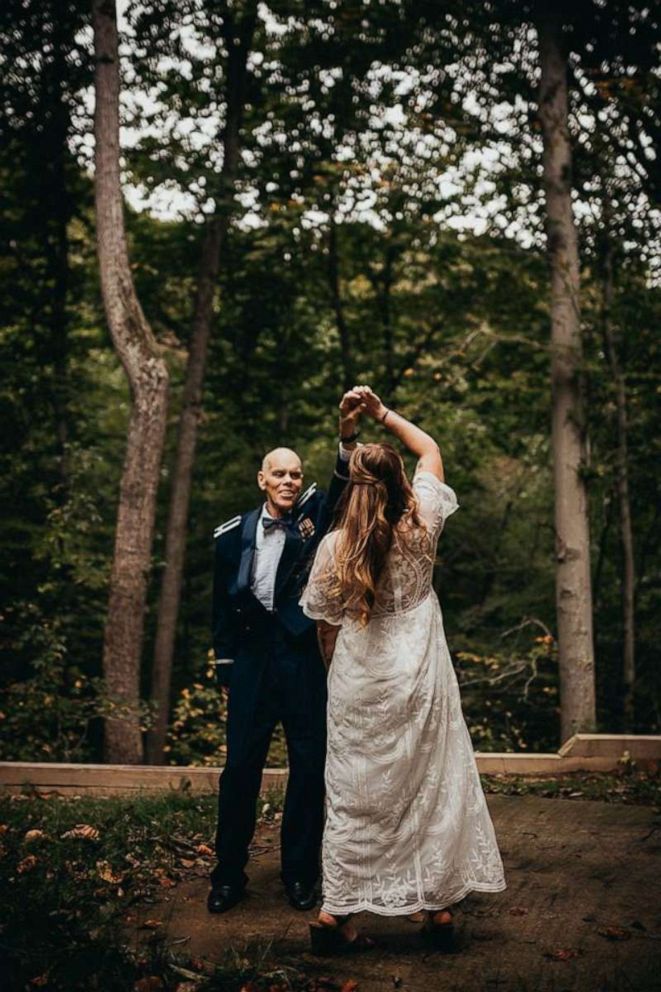 The photos of the special day were taken by Bonnie Turner Photography. Turner told "GMA" she had never done a similar shoot before. She called it "very emotional."

"Photos are everything you have when people are gone, it's what we have to look back on to feel that person with us," she said.

Becky Carey said that even though the wedding is months away, she's not sure how she'll handle her father's absence. "It's going to be very hard for me," she said.

A video of their dance -- to her father's favorite song "Unchained Melody," -- was captured by Luke Denton with Media Cure Productions. The Careys were able to watch it together before Timothy Carey passed. He was also able to attend the couple's engagement party, just four days before his death. 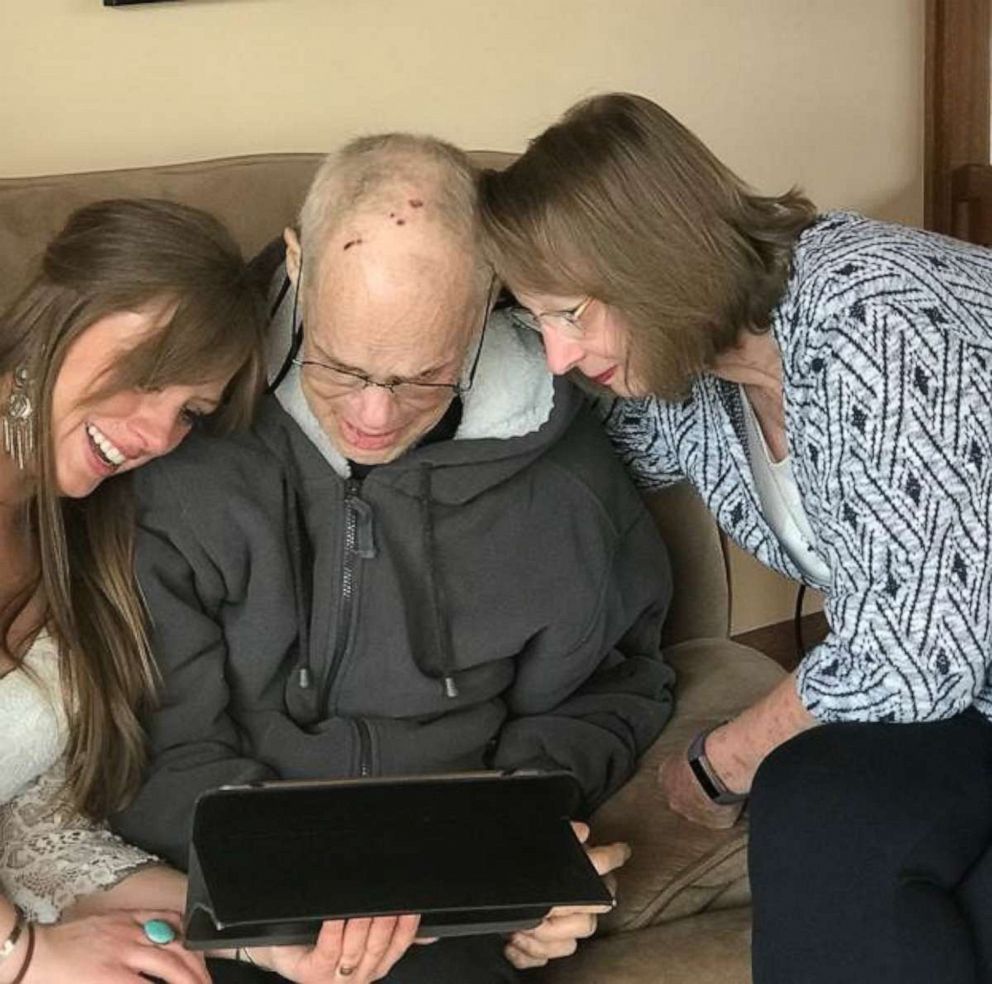 Becky Carey
Becky Carey and her parents watch the video of their dance together.

And while he won't be at Becky's wedding in the physical sense, they will always have the "just in case" dance that became the dance of a lifetime.

"I still had that moment with my dad," Becky told "GMA."