Micaela Johnson says she and her mother, Sheila Gump, already function more like best friends than mother and daughter, but the two will soon share an even stronger bond.

Gump is set to deliver Johnson’s twins -- her grandchildren -- as her surrogate this summer. It's a gift Johnson says no one else could give her.

“She’s my best friend, who else would do it?” Johnson, 26, said in an interview with ABC News’ “Good Morning America.” “She knows that I always wanted more kids. We wanted a family and my son, Aden, wants to be a big brother so bad, so she just knew. She would do anything for me.

"It was a blessing,” she added.

Just a few days before her 24th birthday in 2015, Johnson said was diagnosed with a rare form of cervical cancer that eventually rendered her infertile. 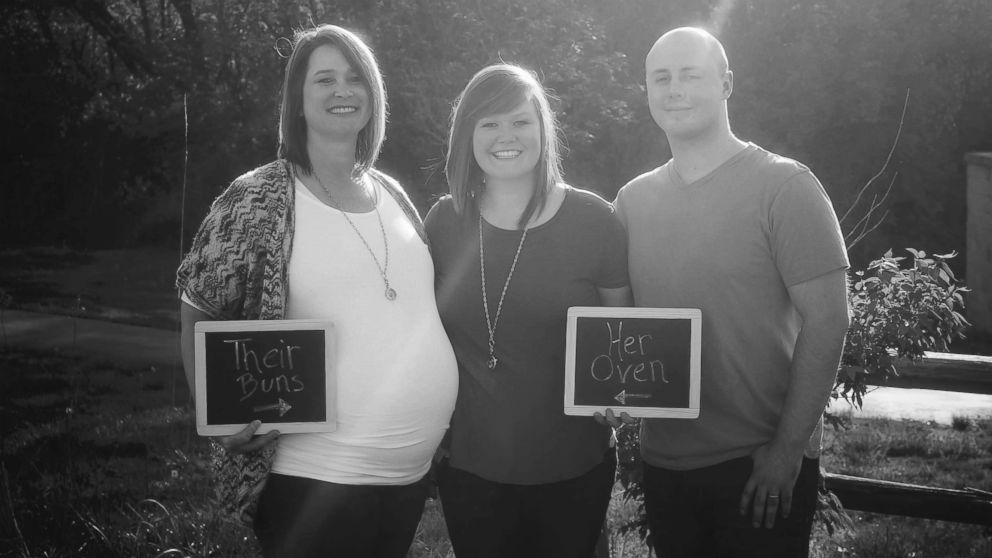 Michaela Johnson
Micaela Johnson's mother, Sheila Gump, left, is acting a surrogate for her twins.
Woman becomes sister’s surrogate after breast cancer diagnosis
Surrogate mother responds to viral post: 'I think it has confirmed why I love this'

Treatment for the aggressive cancer included chemotherapy and a hysterectomy, meaning she and her husband, Brandon, would have to freeze their embryos and conceive through in vitro fertilization if they wanted to have more children, Johnson said.

She said her mother, who had her at age 16, was the first person to come to mind when it came time to look for a surrogate.

“We wanted a second child and were were trying when we found out that I had cancer,” Johnson said. “And before we even knew what the treatment plan was, my mom said ‘‘worst case scenario, if you lose your fertility, I will do it for you if the doctors say I can.’”

Gump, 43, said she was more than happy to give her daughter the gift of life. 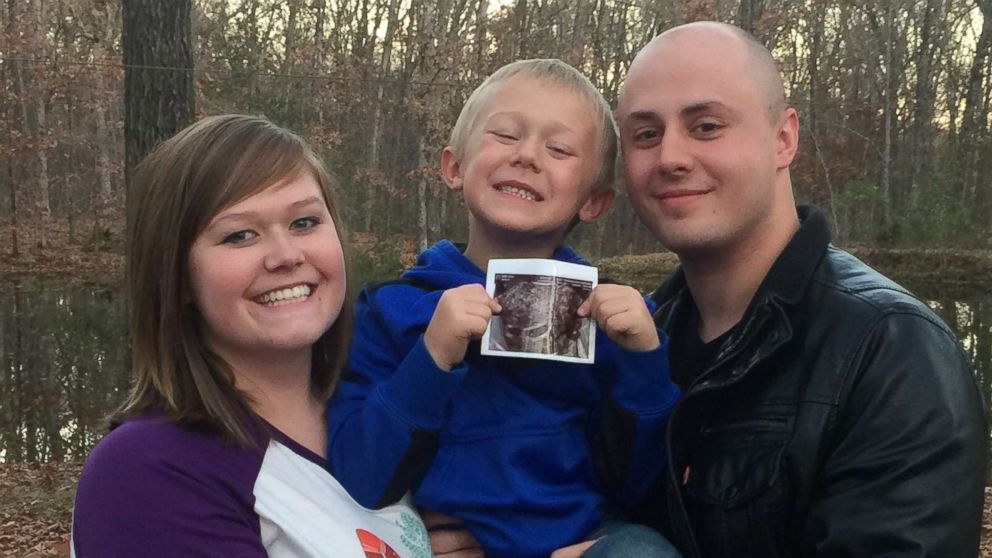 Michaela Johnson
Micaela Johnson, with her husband and son, who is holding a sonogram photo of her twins. Johnson's mother is serving as her surrogate.

“I just knew I was going to do it from the beginning, so there really wasn’t an ask for her to do it,” Gump told “GMA.” “As a mother, you want to see your child happy and with everything in life that you can give them.

“This is one thing that I could give her that she couldn’t do for herself because it was taken away from her,” she added.

Johnson’s twins, a boy and a girl, were conceived through in vitro fertilization last year.

The family said they kept the nontraditional pregnancy quiet until Gump was about 20 weeks along.

“It was hard for everyone,” Johnson said. “Nineteen weeks is when we kind of put it out there on social media. The only people that had knew before then was my close friends and only a few of her close friends. We hadn’t even really told much of our family. 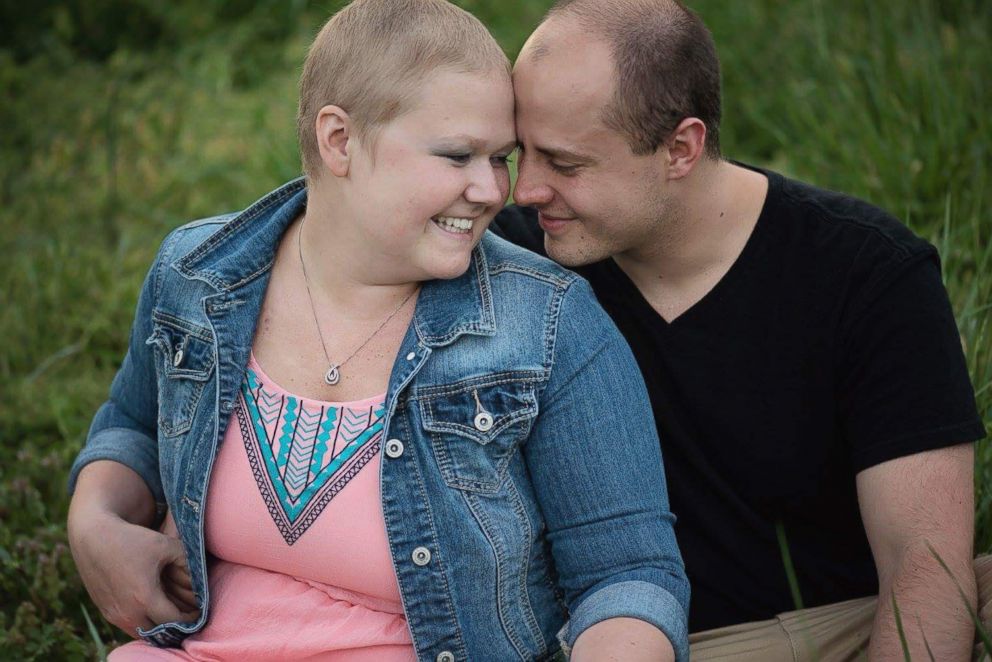 Michaela Johnson
Micaela Johnson is recovering from cervical cancer, which prevented her from having another child.

“We wanted to keep it kind of a secret, on the low down, until we knew for sure that this was happening,” she added.

Now, just a few weeks away from their July due date, Johnson said she is focusing her energy her new nonprofit company, which aims to help women with rare forms of cervical cancer.

“We just want to help our sisters and spread the word about small cell, large cell and other rare cervical cancers,” Johnson. “A lot of these women, you know, they can't work and some of them have small children at home that they need help with taking care of them.”

As for Gump, she says she’s just looking forward to meeting her new grandchildren so she can spoil them.