In the case of modern parenting, a helicopter mom will hover while lawnmower parents will unapologetically intervene. But in the extreme case of the recent college cheating scandal, it's excessive overparenting that's arguably landed those subjects in major hot water.

Actresses Lori Loughlin and Felicity Huffman are just two of many parents who allegedly paid bribes up to $6.5 million to get their children into top-tier colleges, including Yale, Stanford, Georgetown and the University of Southern California, federal prosecutors said.

William Singer, identified by authorities as the ringleader of the alleged bribery and test-rigging scam, allegedly bribed college coaches to list applicants as athletic recruits to gain admission and test administrators who allowed a counselor to take ACT and SAT for students.

A group of parents, many of whom were caught on wiretaps talking about the scheme, are scheduled to appear in court Friday.

By allegedly bypassing the system and having their kids avoid the challenges associated with college admission, these parents may exhibit traits of so-called lawnmower parenting.

"It's the most extreme way to remove obstacles for your kid not only so they succeed, but so they won't have to face being rejected or not meeting a goal they want to reach and all those things that come with failure," Dr. Stephanie Samar, a clinical psychologist at the Mood Disorders Center of the Child Mind Institute told "GMA." "We'd have to know more detail to tell if this is lawnmower parenting or not, but on a much broader scale."

What is lawnmower parenting?

Named after the gardening tool used for cutting grass, a lawnmower parent will intervene or "mow down" any person or obstacle that stands in the way of them saving their child from any "inconvenience, problem or discomfort," according to Dr. Karen Fancher, a mom of two and assistant professor of pharmacy practice at Duquesne University in Pittsburgh, who wrote a blog on the subject.

In that same blog, Fancher notes that helicopter parenting is widely known for parents who hover or swoop in to "rescue" their kids whenever they're in trouble. Lawnmower parents, however, are geared more towards parents of older children where hovering "may be limited," she wrote.

But could this parenting style be doing more harm to kids than good? 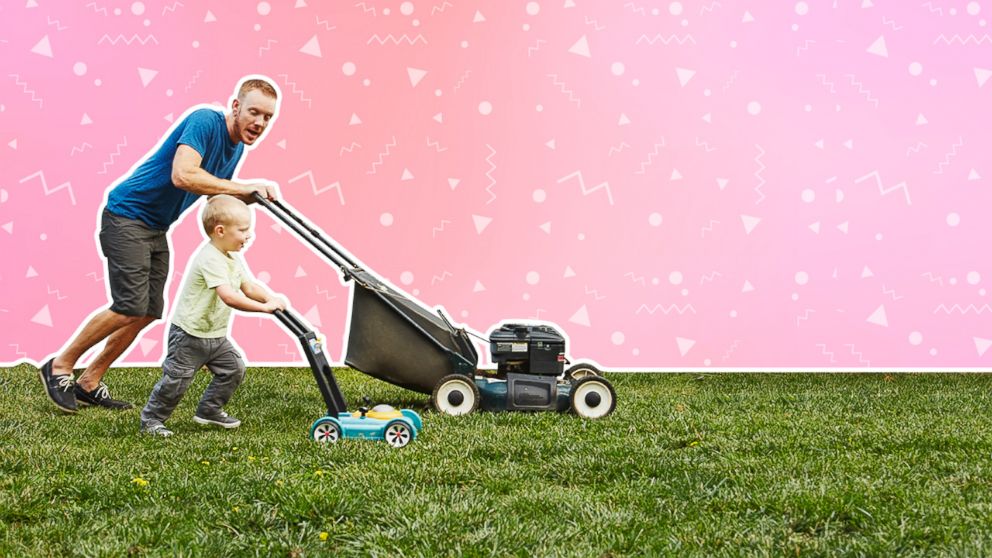 "I think children of lawnmower parents really struggle with two things: making decisions and self-confidence," Fancher told "Good Morning America." "A lawnmower parent usually makes the decisions, so a student who suddenly needs to do so alone can have difficulty. And the prevailing attitude of a lawnmower parent is that the child can't be trusted to do this on her own … so when the child is alone, she isn't confident in her own abilities."

A new study conducted at the University of Mississippi and published Tuesday in the Journal of Social Psychology, suggests that allowing kids to be themselves and feel accomplished by their own efforts can alleviate some stress related to starting college.

In the study, students who felt a lack of independence and autonomy as they entered college were more likely to be worried about school.

"Whenever you're going into a new environment, there are certainly things to be stressed about," Dr. Meera Menon, a psychiatrist who works with college students at The Ohio State University who was not involved in the study, told ABC News Tuesday. "You don't just need to worry about waking up, going to school and coming back. You need to worry about where your classes are, who you're friends with and how to do laundry. The whole gamut of adulting tasks."

For the study, 355 students took surveys measuring their competence, relatedness, autonomy and feelings of independence. They then ranked on a number scale how worried they were about starting college and their sense of guilt about their achievements. 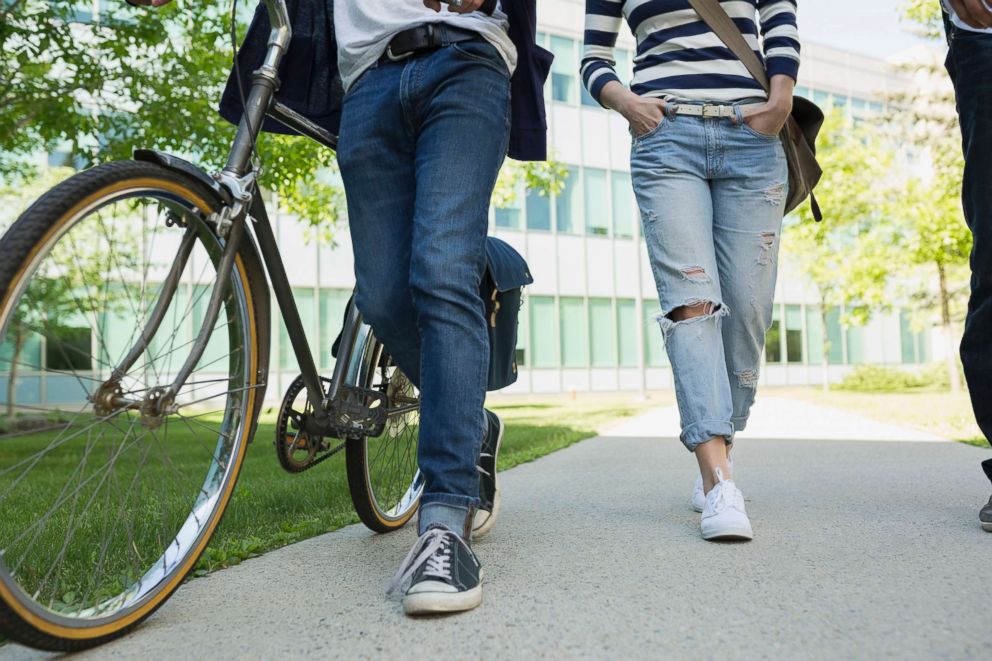 Getty Images
People walk on a college campus in an undated stock photo.

The researchers found a greater sense of independence was associated with having less worry about college and less guilt about their levels of achievement. Being first-generation or not did not affect these associations.

Since kids who have less independence exhibit more anxiety and stress related to starting college, there could be negative consequences to kids of extreme or lawnmower parents where the child lacks autonomy. Samar said the anxiety can be felt once kids are forced to deal with problems unassisted as they head into college or go out on their own.

Parents are doing a disservice to their kids by not letting them (fail).

"It's helping kids transition into college [but] they've been taught, ‘If I have a problem my parents will solve that problem for me' -- that's now their learned coping skill," Samar said, adding that necessary social skills like requesting a deadline extension from a teacher becomes difficult for the student. "Kids are getting the message that they don't know how to do these basic life skills because their parents are swooping to prevent any kind of negative emotions." 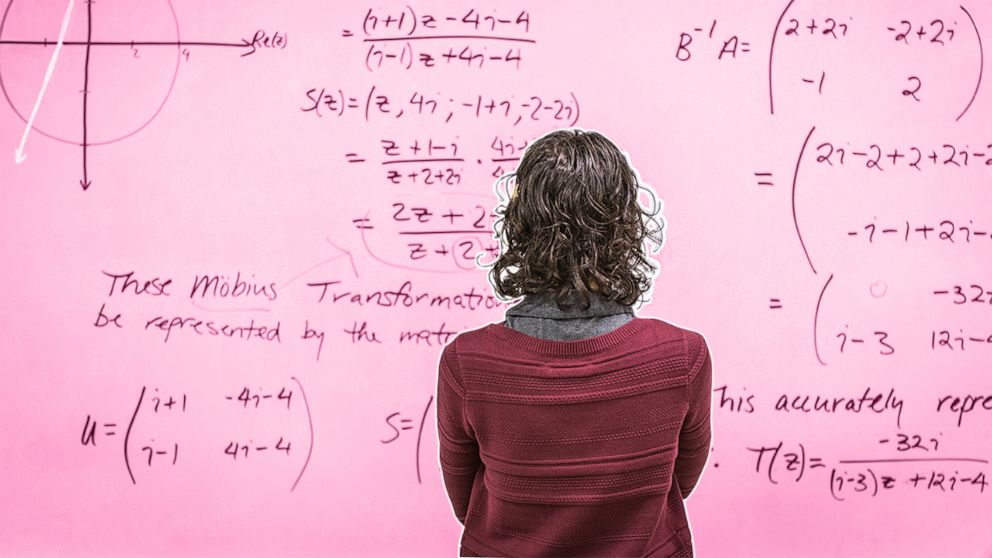 "The lawnmower parenting style is short-term focused, it's removing the obstacle right here right now so everyone feels better," Samar added. "Parents are doing a disservice to their kids by not letting them [fail], and the only way people succeed is through failure. It's the opportunity to build grit."

Fancher said she often encounters parents who can't seem to park their "mowers." In regards to the college admissions scandal, like Samar, Fancher also said it could be a case of extreme or lawnmower parenting.

"We've become such a competitive society, and parenting is no exception to that line of thinking," Fancher said. "I'd imagine that these parents wanted their kids to 'get' as much as or more than other students 'got.' I also think that competitive parents measure their own success by what their children accomplish -- along the lines of, 'My kid did XYZ, so I must be a good parent.' I think these parents fear that having an 'average' kid means they are an 'average' parent."

Although lawnmower parenting sounds harsh, Fancher said there's a positive aspect of a parent being involved in their child's life in and out of school -- so long as you're not breaking the law in the process. 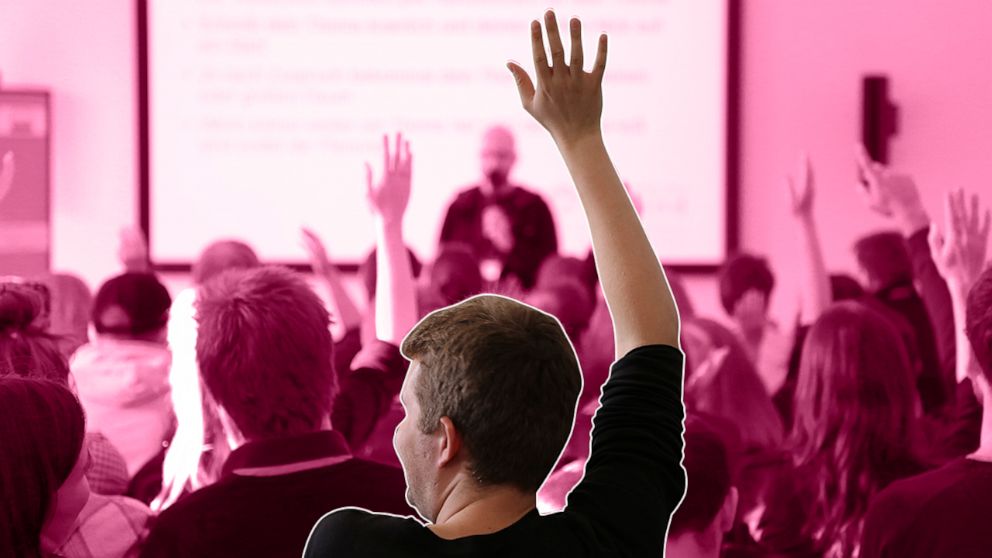 "We definitely see the opposite end of the spectrum -- parents that are so uninvolved that they drop their kids off on the first day of classes and don't show up again until it's time to take pictures at graduation, even when their kids are visibly struggling and need support," she said. "I'm sure there's a happy medium in there."

Samar agreed that having an alliance with your child is important, so you're the one they go to when conflict arises. But guardians shouldn't intrude too much where kids are left with zero decision-making skills, she added.

Parents are relying on their children to reflect some sense of their own self-worth back to them instead of seeing their kids for who they are.

"It's figuring out where you want your child to be and that growth takes time and effort and intentionality in the parents' part to guide [them]," Samar noted. "If they're coming to you [for a] problem, make it a little harder for them this time and say, 'I wrote the email last time for your teacher. What would you write this time?' Then, sit down and write it along with them." 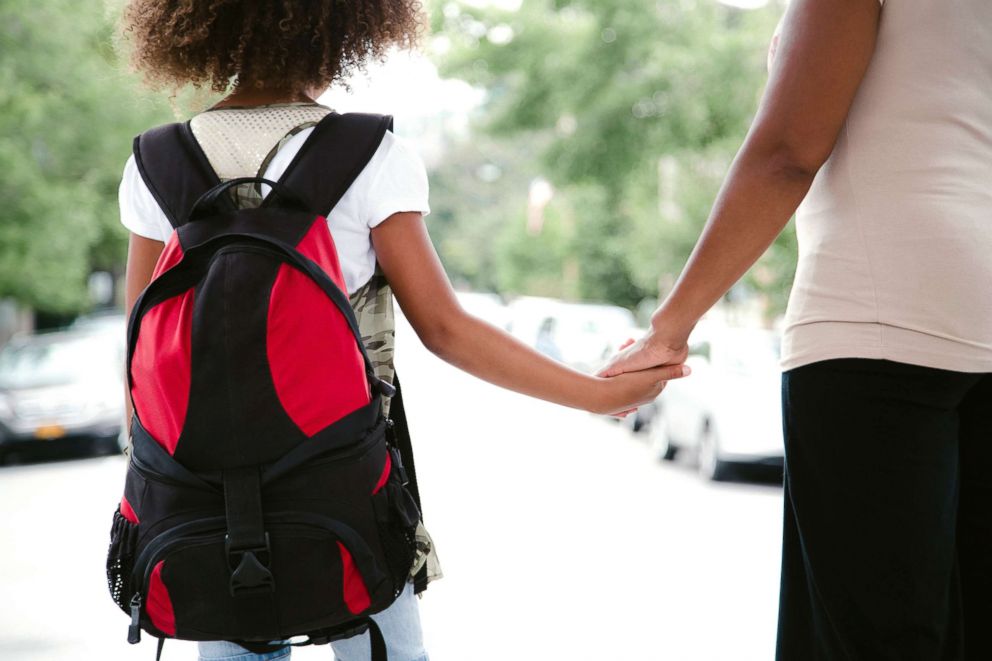 In 2014, Elisabeth Fairfield Stokes, a mother of two and professor at Colby College in Waterville, Maine, wrote a buzzed-about piece for Time magazine titled, "I Am a Helicopter Parent -- And I Don't Apologize."

Stokes released a statement to "GMA" Wednesday regarding "aggressive" parenting in light of the college scandal hitting the news.

"It does seem as though parenting has become a deeply competitive sport in some quarters, and that these parents are relying on their children to reflect some sense of their own self-worth back to them instead of seeing their kids for who they are," Stokes said adding, "It's troubling." 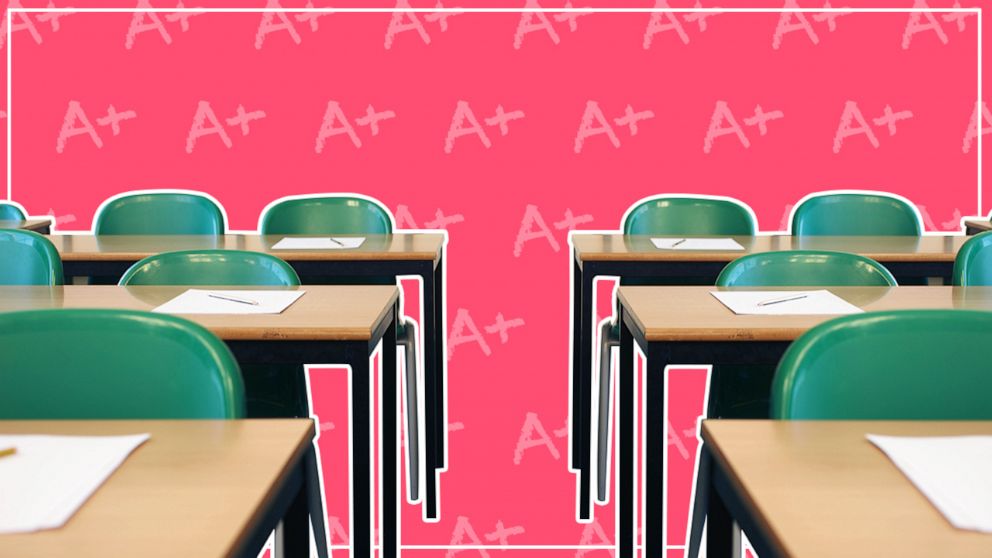 As for what educators can do, Fancher suggests including the child in discussions and address them directly, even in the presence of their parents. "And educators can stress that we have confidence in the child, and that mistakes are part of the learning process," she added.