With Halloween one week away, some parents are wondering whether they need to be extra cautious when it comes to their kids' trick-or-treat hauls this year, given recent warnings about illicit drugs being found with candy packaging.

The good news: Experts say there's no need to be overly worried.

Although many law enforcement officials have warned fentanyl may be inside Halloween candy, sociologists, toxicologists and emergency room doctors interviewed by ABC News pushed back strongly against that narrative, arguing they've seen no evidence drug dealers are intentionally giving fentanyl to young children.

The Drug Enforcement Administration warned in an August press release of "brightly-colored" or "rainbow" fentanyl that appeared "to be a new method used by drug cartels to sell highly addictive and potentially deadly fentanyl made to look like candy to children and young people."

MORE: Officials warn about candy-lookalike 'rainbow' fentanyl ahead of Halloween

Fentanyl, a highly potent synthetic opioid, is about 50 to 100 times more potent than morphine, another type of opioid, according to the Centers for Disease Control and Prevention. It is used by doctors in medical settings to treat pain and may be used for sedative purposes as well, but has also become one of the most prevalent illicit drugs alongside heroin and cocaine.

Last week, the Los Angeles County Sheriff's Department added to growing concerns when it announced it had seized "approximately 12,000 suspected fentanyl pills" enclosed in what looked to be popular candy boxes and packages, including those branded with Hershey's Whoppers, Ferrara Candy Company's SweeTarts, and Mars' Skittles logos. 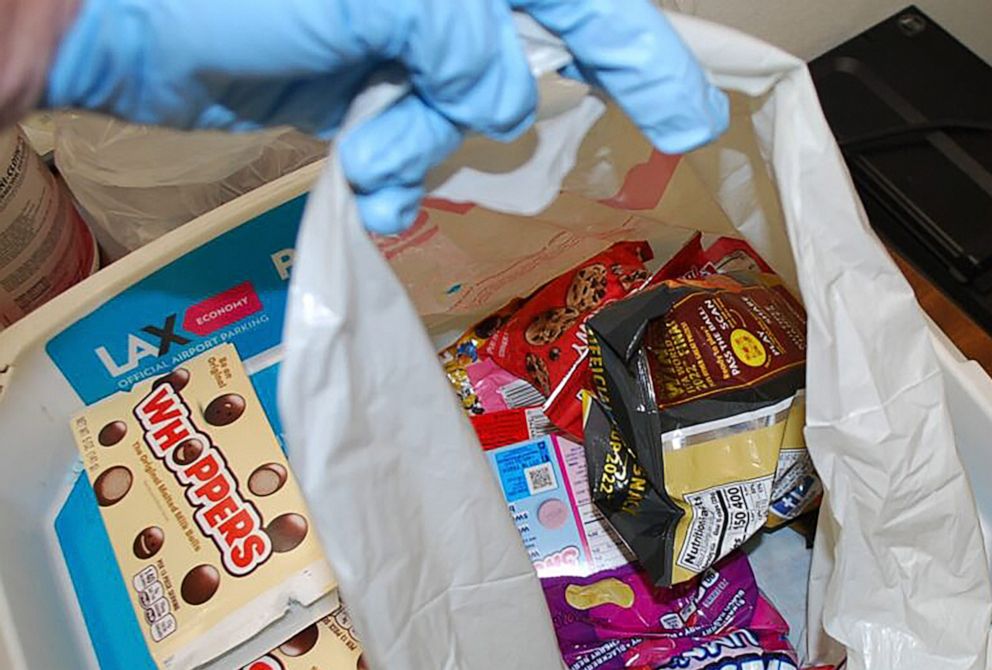 "With Halloween approaching, parents need to make sure they are checking their kids candy and not allowing them to eat anything until it has been inspected by them," the Los Angeles County Sheriff's Department said in its release. "If you find anything in candy boxes that you believe might be narcotics, do not touch it and immediately notify your local law enforcement agency."

MORE: School district to provide all schools with Narcan after fentanyl overdoses

But experts tell "Good Morning America" parents do not need to be excessively concerned or overly frightened as Halloween draws near.

"People see that and they're like, 'How could you say that children are not being targeted?' But the fact of the matter is, in situations like that, mules or dealers or whomever, they're using these candy boxes as a means to smuggle," Dr. Stephanie Widmer, a medical toxicologist and emergency medicine physician in New York said. "That's not how they're distributing them to kids on Halloween. It's two different scenarios. I understand it looks bad and I understand it looks scary to see drugs in candy boxes, but people are not handing out candy boxes full of drugs. That's just not the reality of what's going on." 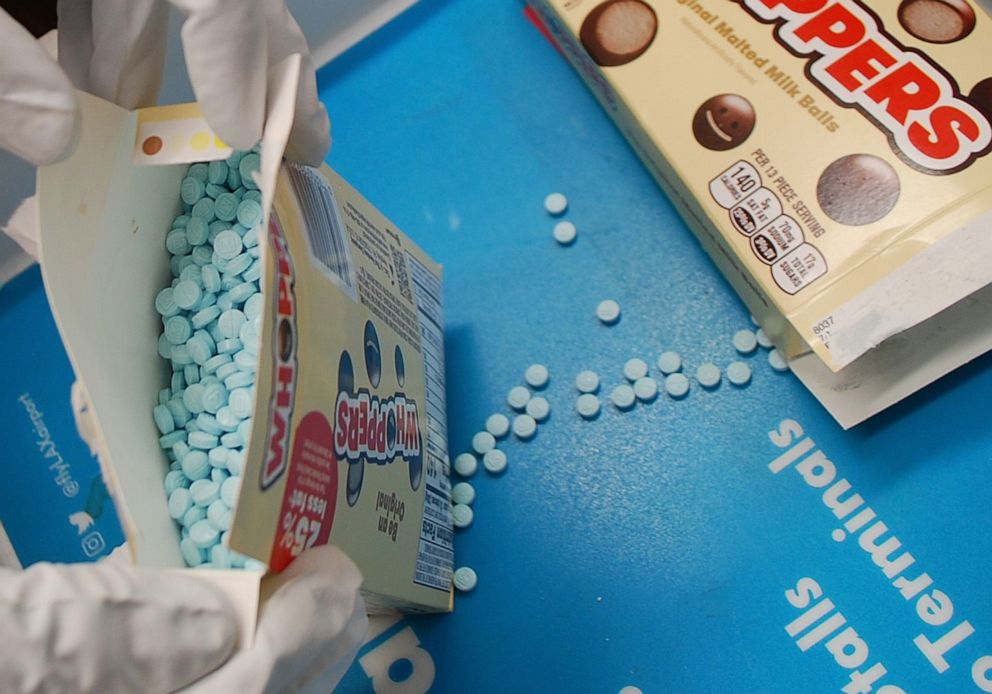 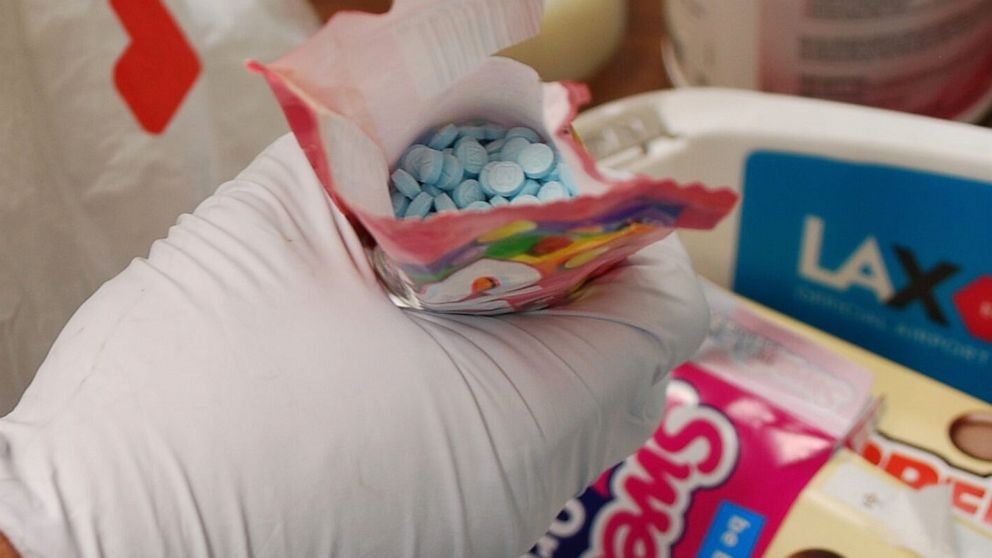 "The fearmongering about things like Halloween candy just really distracts from those evidence-based public health investments that we can make to protect kids," he added.

Joel Best, a sociology and criminal justice professor at the University of Delaware has studied Halloween candy cases for years and also says he has not found any research to suggest that drugs like fentanyl in Halloween candy are a valid concern.

"I've followed the data from 1958 to 2001 and I can't find any evidence of any child that's ever been killed and seriously hurt from contaminated treats picked up in the course of trick or treating," Best told ABC News' "Start Here" podcast.

Both Best and Marino pointed out that the fentanyl in Halloween candy concern reminded them of the concerns people had when marijuana started to become legalized in different states and worried that children would have easy access to edibles and other cannabis products.

"This year, we have fentanyl, and the street price of fentanyl is vastly higher. And exactly why would you give a lethal opioid to an elementary school child?" Best continued. "You know, there's an excellent chance that you'd kill him. And if the child lived and let's say after one experience was an addict, what are you going to do, take his lunch money? I mean, you know, this just doesn't make any sense."

For parents who are concerned about their children -- especially those who are older and in their teen years -- experimenting with drugs, Marino recommended parents initiate conversations about the dangers of drug use.

"Your pediatrician, your child's doctor should be able to help you out with this kind of conversation. This is definitely something that has been affecting kids of every age around the country," Marino said.

"Local public health and harm reduction groups are also good, but honestly just kind of creating space for your kids to talk to you. They probably have questions about this or know things," Marino added. "And if they can come to you if they feel comfortable with that, that's always the best place to start."