It appears when dealing with children that the carrot wields more power than the stick. Turns out, children focus on tasks up to 30% more when teachers praise them for good behavior rather than reprimand them for being disruptive, according to a new study from Brigham Young University.

"What we found would be for teachers to praise more and reprimand less if they want to improve student behavior in elementary school classrooms," said Dr. Paul Caldarella, leader of the study, from the David O. McKay School of Education at BYU.

MORE: Teacher celebrates becoming US citizen with her students by her side

Caldarella added, "Unfortunately, previous research has shown that teachers tend to reprimand students for problem behavior more than they praise students for appropriate behavior, which can have a negative effect and worsen student behavior."

Researchers attended 151 classes in 19 elementary schools across Missouri, Tennessee and Utah. During a three-year period they observed 2,536 students from kindergarten to sixth grade.

"The idea that praise can result in greater focus than can punishment is not surprising. In fact, it's backed by science," said Dr. Neha Chaudhary, a child and adolescent psychiatrist at Massachusetts General Hospital and Harvard Medical School and cofounder of Brainstorm, Stanford's Lab for Mental Health Innovation.

"When kids receive praise, it activates certain feel-good chemicals in the brain. These chemicals can enhance functioning in the parts of the brain that are responsible for things like focus, attention, planning and problem-solving," she explained.

Not only does praise have positive effects on the brain, experts believe that punishment can actually have the opposite effect.

"When punishment is used, it can activate the part of the brain responsible for fear," said Chaudhary, who was not involved in the study. "When fear responses are activated, the chemicals released can actually cloud the parts of the brain that are needed for focus."

When kids receive praise, it activates certain feel-good chemicals in the brain.

There appears to be no magical ratio of praise to criticism that leads to the greatest focus in classrooms, though.

"Researchers in the past have given a specific ratio of positive statements to negative students should receive, but what we found out was that there is no particular ratio," said Caldarella. "The higher the praise the better the results." 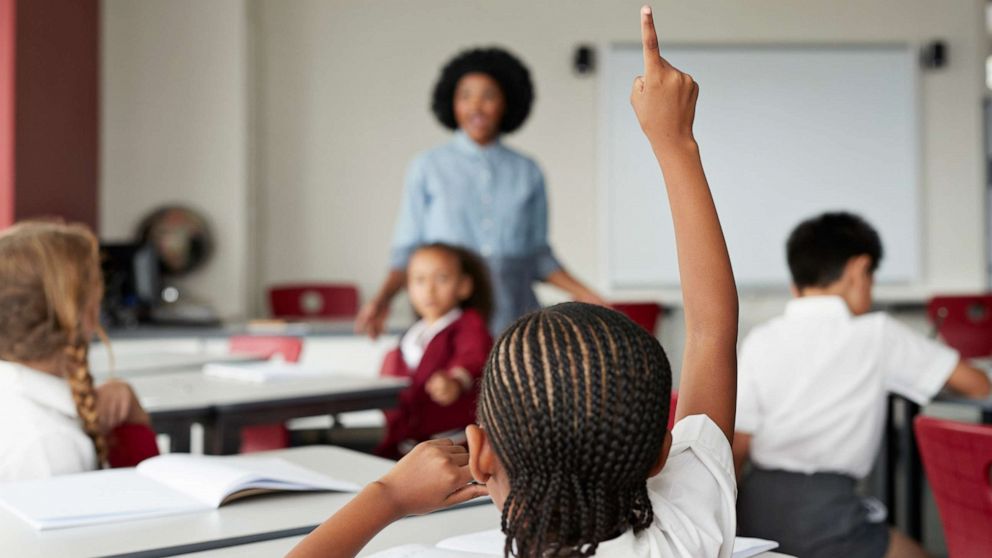 This study suggests that praise is an important tool for teachers and can help motivate students to work harder, especially children who are disruptive in class or struggle academically.

"Using praise over punishment would have benefits outside of the classroom as well. Anyone in a caregiving role should be thinking about this day-to-day -- from parents to coaches to after-school mentors to pediatricians," said Chaudhary.

Dr. Manavjeet Sidhu, MD, MBA, is a chief resident physician in emergency medicine at the University of California, San Francisco (UCSF) Fresno and a member of the ABC News Medical Unit.