As mothers across the country adjust to a new school year that has, for the third year in a row, been upended by the coronavirus pandemic, one took to Facebook to share a message she says all moms need to hear.

Karen Johnson, a mom of three in Wisconsin, wrote in a Facebook post all the things she had accomplished in one day, from working full time from home to registering her kids for after-school activities, getting a painting price quote for the family's home, coordinating a play date for her son, preparing food for her family and even working out.

She then shared what she called the "magic secret" for how she did it all.

"My kids were on screens all ... day. I barely saw them," she wrote. "They fed themselves breakfast and lunch (food foraging was the only time they emerged from the basement) and I'm pretty sure they ate ice cream for breakfast and Oreos for lunch. I don't even know. There were definitely zero fruits consumed."

"Also, the house is trashed. We just got back from a 2-week vacation Saturday night and still haven't finished unpacking," she wrote, later adding, "That's how I managed such an 'efficient' day."

Johnson went on to remind moms that, "anyone who says you can do it all is ... lying."

"Something HAS to give. In fact, many things have to give," she wrote. "There is no other way."

Johnson's post, which she shared on her 21st Century SAHM Facebook page, has received thousands of likes and garnered hundreds of comments from moms who thanked her for her honesty.

"Thanks for being real and honest. And saying the things no one does. You are absolutely right. No one can do it all alone," wrote one commenter.

"Thank you for this, exactly how I am feeling lately," wrote another.

Johnson, whose children are ages 8, 10 and 12, said she wanted her post to encapsulate how she and the moms she hears from are feeling, especially after two years of the pandemic, when many moms had to add virtual learning teacher to their already long list of responsibilities. 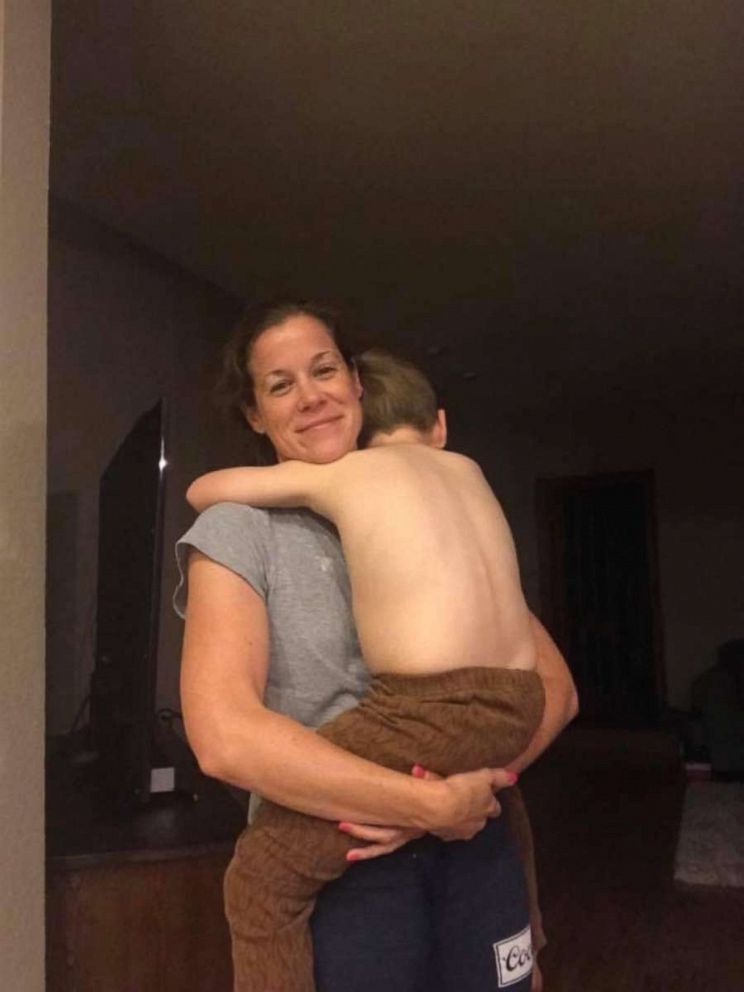 Courtesy Karen Johnson
Karen Johnson, a mom of three in Wisconsin, wrote a viral Facebook post about trying to do it all as a mom.

"I think all parents, but moms especially, need to hear that you cannot do it all," Johnson told "Good Morning America." "I think we're fed this this myth that it's attainable, and every mom who I know personally, who works full time, feels really guilty about a lot of things."

"So sometimes we need to hear it from other moms who say, 'I did a million things and I was super productive, but I didn't care for my kids, so the next day I'll focus on that,'" she said. "I think [my Facebook post] helped a lot of women who are also drowning and feeling overwhelmed just kind of take a breath and be like, 'I'm doing OK.'"

Due largely to the increased child care demands brought on by the pandemic, around 3.5 million moms of school-age children have left active work, shifting into paid or unpaid leave, losing their job or exiting the labor market all together, according to the U.S. Census Bureau.

During the pandemic, moms with children ages 12 and under spent, on average, eight hours a day on child care, while at the same time working an average of six hours per day in their jobs, according to a Brookings Institution analysis of data from the Bureau of Labor Statistics.

Johnson said she hopes that moms are reminded through her post to be proud of the things they accomplish each day, even as they feel they're trying to balance a million spinning plates. 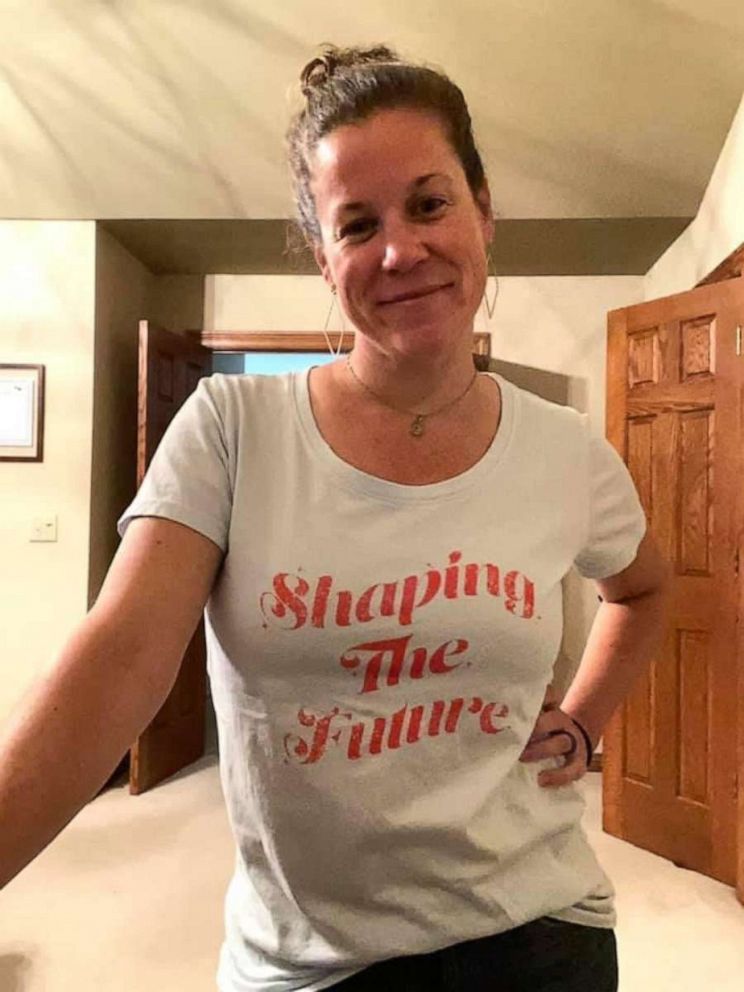 Courtesy Karen Johnson
Karen Johnson, a mom of three in Wisconsin, wrote a viral Facebook post about trying to do it all as a mom.

"Every mom I know is working hard," said Johnson. "[Moms] should be able to, at the end of the day, think about who you are and what you've accomplished, think about your people that are asleep in their beds because you got them through another day and know that you're doing a good job."

"Even if your teenager was a total jerk today or you feel like you're failing because your toddler peed on the rug at grandma's house, you're doing a good job," she said.

"You can't do it all. None of us can. Be proud of what you do -- however long or short that list is -- because tomorrow's another day with another list," she added. "And you'll rock it tomorrow, in some ways. And in some ways, you won't.Because that's motherhood."