Salty and sweet is a classic flavor combo and General Mills just launched a new snack that delivers on both.

Cinnamon Toast Crunch is moving from the cereal box to a bag for a new collaboration with Bugles. 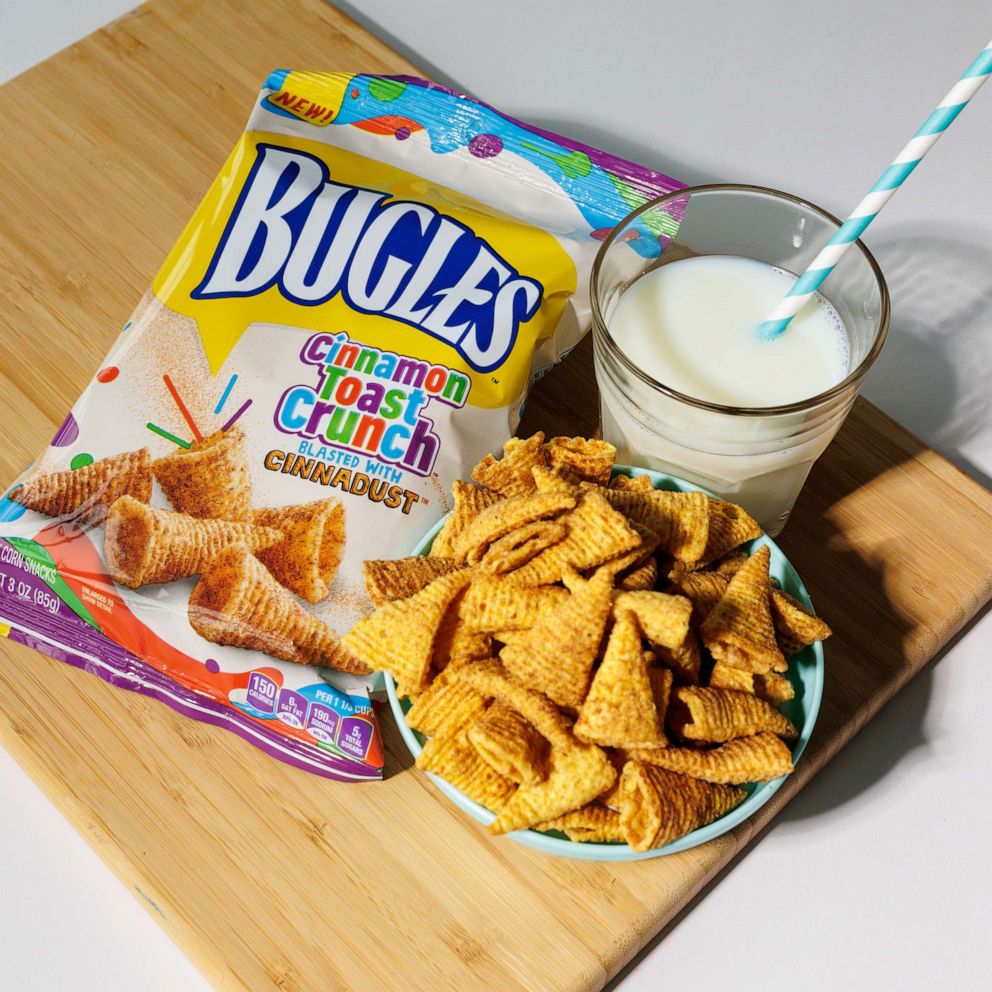 MORE: 2-year-old wants raisins from cereal but doesn’t want box of them

The product is now available exclusively at convenience stores for a suggested retail price of $2.99.