The price of coffee beans has started perking up. But why?

There are three main reasons behind the sudden increase, including poor harvest, supply chain issues and increased demand. 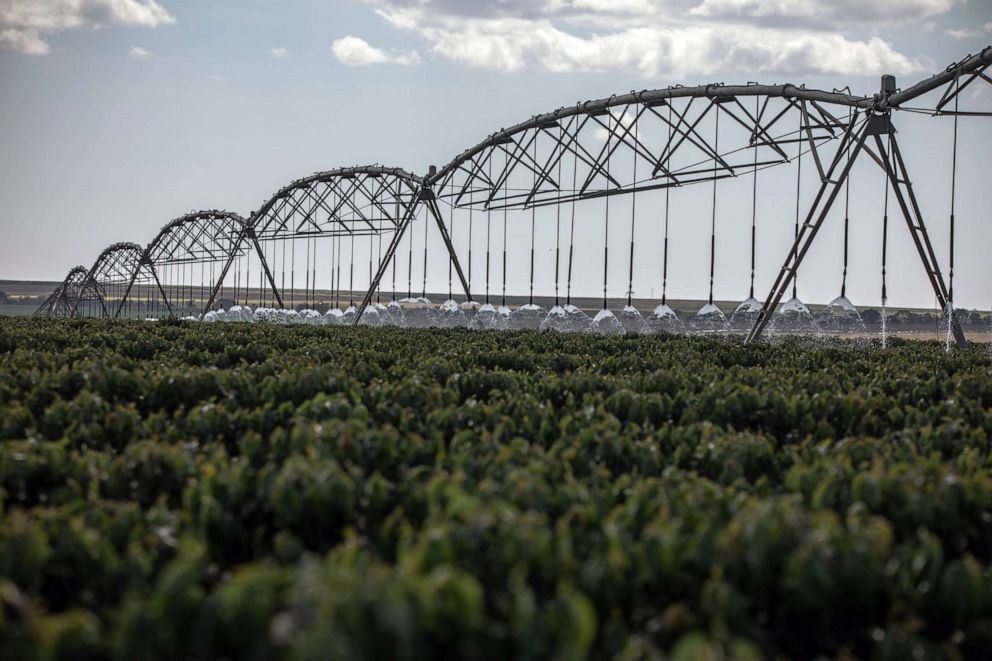 With a lack of rainfall in Brazil, the world's largest producer of coffee beans, and transportation issues in countries that are also major producers, such as Colombia and Vietnam, prices have spiked 18% in the last three months.

Farmers in Brazil have been preparing for worst harvest in 20 years, and the harvest is expected to drop by the largest amount since 2003, according to the U.S. Department of Agriculture. 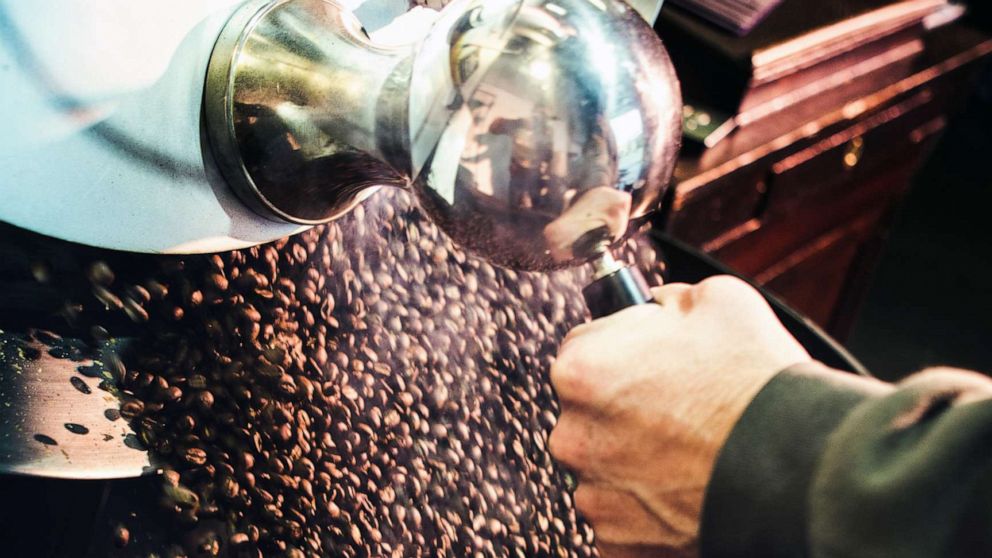 STOCK PHOTO/Getty Images
In this stock photo coffee beans are put in a large industrial roaster.

In Colombia, anti-government and workers' rights protests have kept beans stuck at ports. In Vietnam, the rising cost of shipping as a result of the pandemic has also made it more expensive to get coffee beans to their intended destination.

And finally, as the world reopens -- including cafes and coffee shops -- more people are drinking more coffee. 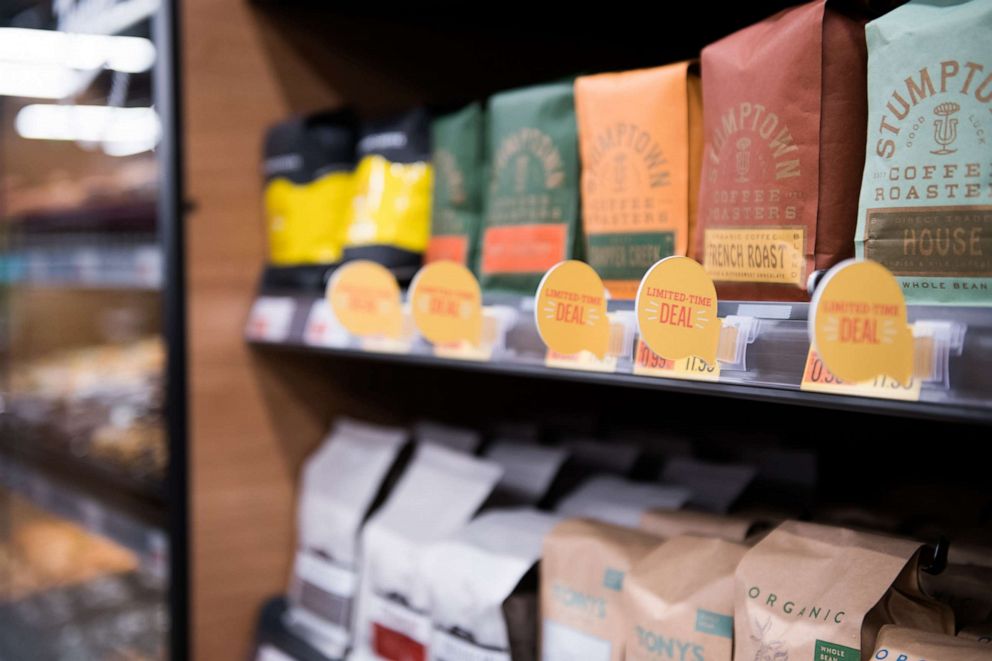 Chona Kasinger/Bloomberg via Getty Images, FILE
In this Feb. 24, 2020 file photo bags of coffee beans sit on shelves during a tour of a new Amazon Go store in the Capitol Hill neighborhood of Seattle.

So far, coffee roasters have held off on passing coffee price hikes on consumers, ABC News' chief business correspondent Rebecca Jarvis explained, so consumers may not feel the hikes at the grocery store yet.

MORE: Teacher’s TikTok series shows the realities of traveling as a plus-sized person

But that doesn't mean people won't pay slightly more at a coffee shop with other costs involved, such as milk and increased workers wages, meaning the cost of your morning or afternoon caffeine ritual might soon be rising.