Inflation related sticker shock at the grocery store has shaken American shoppers and many are turning to discount stores to find savings.

Inflation currently sits at 7.7% and food at home costs, which include groceries, rose 12.4% in the last year, according to the U.S. Bureau of Labor Statistics' latest Consumer Price Index report. 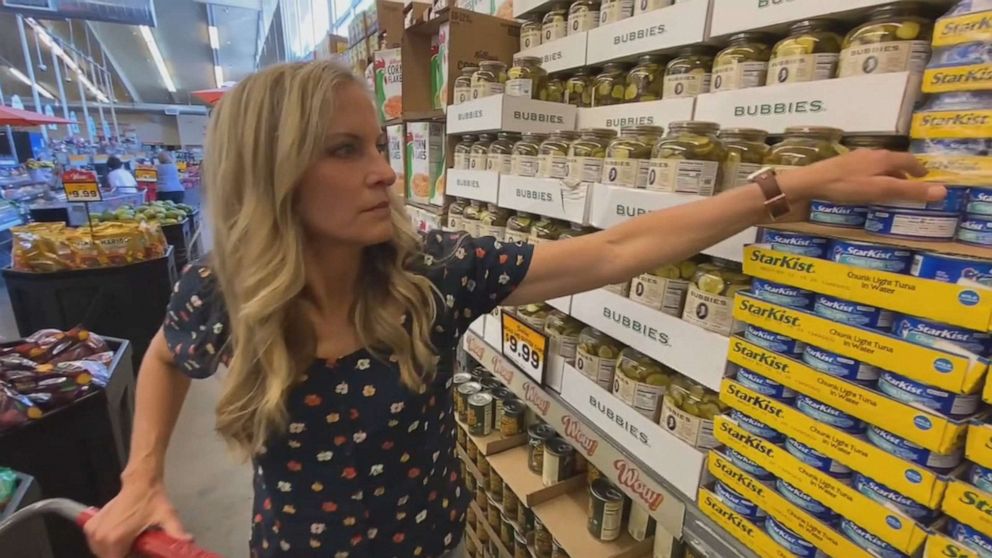 Across the country, salvage grocery stores are having a moment, offering surplus inventory can help significantly reduce the prices for shoppers.

One of the larger salvage grocery chains is United Grocery Outlet, which has 39 stores across six states.

"We specialize in helping other businesses liquidate excess surplus ... the items that didn't sell as well as they thought [they] would sell," the company's COO Karen Stark told "GMA." "We also take, at times, [items from] stores that get overstocked on inventory." 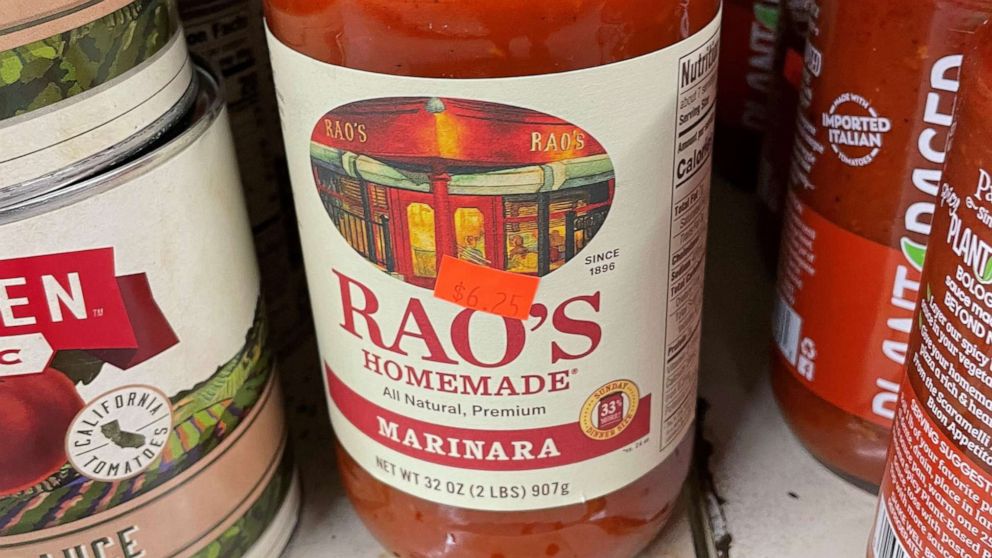 ABC News
A jar of Rao's marinara sauce on a grocery store shelf.

ABC News' Becky Worley and her producer shopped for six of the exact same items at two Grocery Outlet Bargain Markets in California and New Jersey, respectively, to compare prices.

The chain has 420 locations across the country in California, Washington, Oregon, Pennsylvania, Idaho, Nevada, New Jersey, and Maryland.

Ziobro explained that "the types of stores vary greatly" when it comes to discounts.

"There are very small ones that don't really have a lot of items and there are also very large ones that have that you could probably do your weekly grocery shopping at," she said.

Another smaller salvage grocery store location in Connecticut offered a jar of Rao's marinara for $6.25 while a local grocer sold the jar for $8.99. 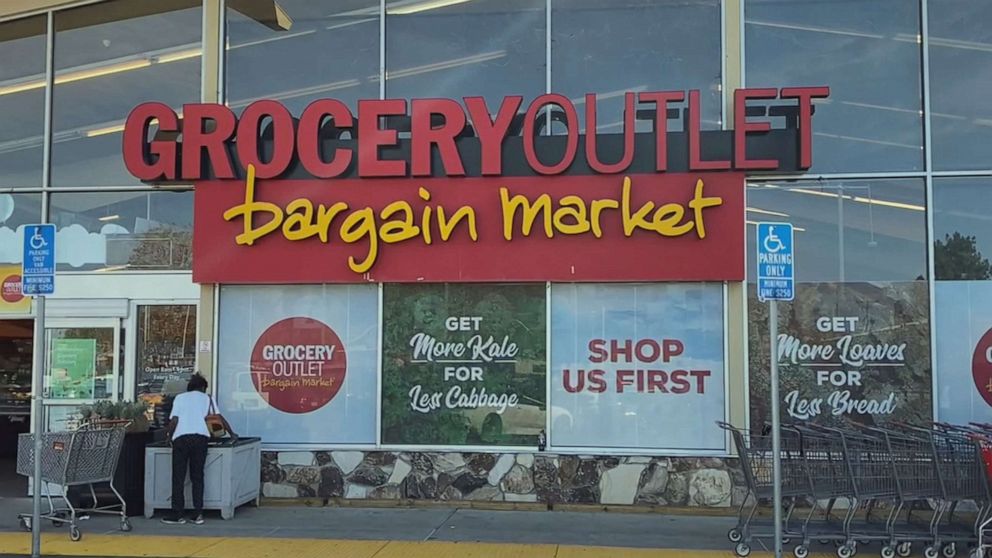 A box of Lärabars, the energy bars produced by General Mills, cost $3.50 at the salvage location compared to $7.49 at a traditional store.

A United Grocery Outlet store in Georgia had deep discounts on Kraft Macaroni & Cheese Deluxe, which cost $2.49, while the local grocery store was regularly priced at $4.58.

Overall, Worley and team found very few dented cans at the salvage grocery stores, but did find some items close to or past their marked expiration date.

Many salvage grocery stores offer an array of basics such as canned beans, rice, fresh produce, meat and even specialty items like those at a high-end store, plus more random items like Captain Crunch Berrytastic Pancake Mix, Peach Cobbler Pop-Tarts and keto-friendly wheat flour.