By Averi Harper
Video by Nidhi Singh
Share —
Sign up for our newsletters to get GMA delivered to your inbox every morning!

Kendra Grissom is the valedictorian of her graduating class at Spelman College, a renowned historically black college for women, but when she'll be able to give the speech as her school's top student is uncertain.

Grissom, a first-generation student and West Baltimore native, said she hasn't fully processed the abrupt end of her college life on Spelman's Atlanta campus. She was forced to move out of her dormitory in March when Spelman ended in-person instruction because of COVID-19.

"What's been sustaining or keeping me hopeful, or from fully being sad, is the fact that I know I will get to go back for commencement and I'll be with my friends again," Grissom said. 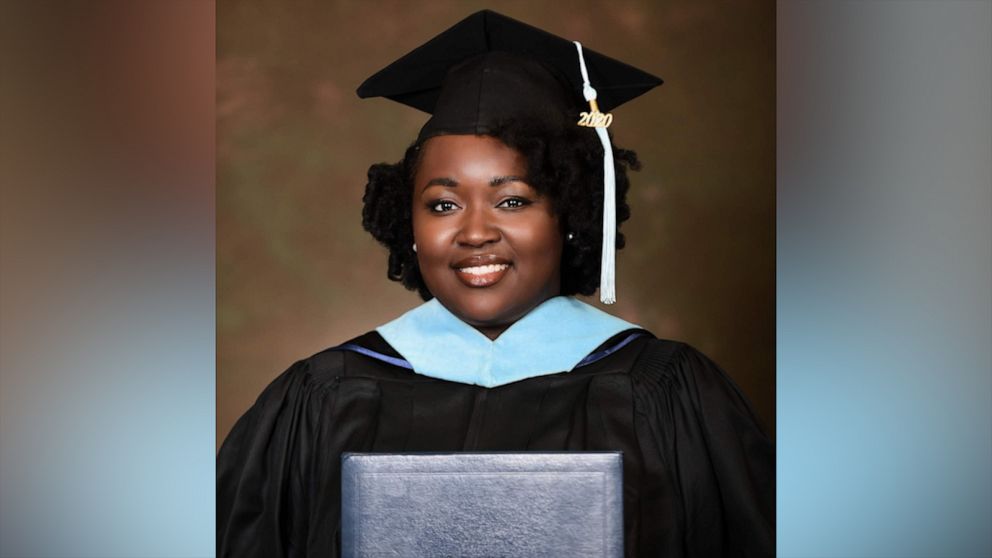 Spelman held virtual events to honor the Class of 2020, but has committed to holding an in-person ceremony for graduates at a later date.

Grissom is one of only 10 first-generation students in Spelman's 2020 graduating class of more than 480. She is the product of charter schools in Baltimore and the daughter of a retired correctional officer and an administrator at Johns Hopkins Hospital. Kendra called her upbringing and early education "empowering" because she was surrounded by black female educators. 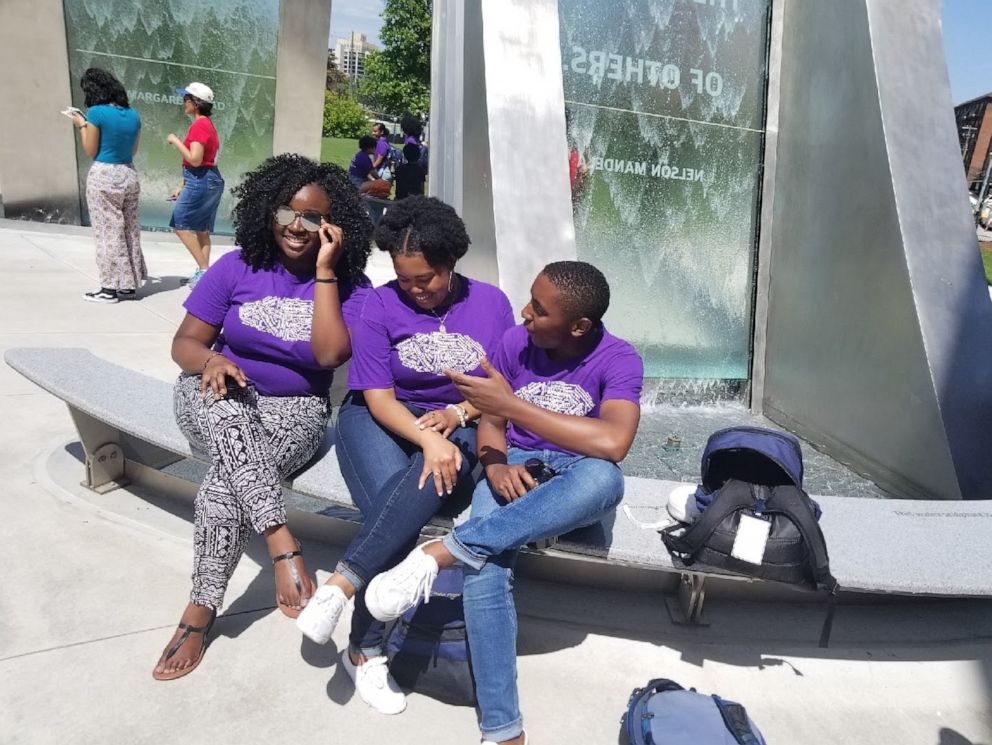 "Black women teachers instilled in me a sense of confidence and pride where I was from," she added.

Her mother, Melissa Grissom, said Kendra has always been a perfectionist.

"I'm very proud of her, and I did worry about her many days because the thing was, she always pushed herself. If it wasn't an 'A,' she was upset," Melissa recalled. "And sometimes as a mama you get a little, 'OK, baby, calm down a little bit,' but she constantly kept that, and look where it got her."

When her family moved to a suburb outside of Baltimore during high school, she attended a predominately white school where she felt like she was underestimated because of her inner-city roots.

"I started meeting people who made assumptions about me and my intelligence level and my capability based on where I was from," Grissom said. "I had people who were constantly shocked at the way I was able to articulate myself because of where I was from."

Grissom chose Spelman after falling in love with the campus during a tour her freshman year in high school. She said it felt like the environment in which she was raised. 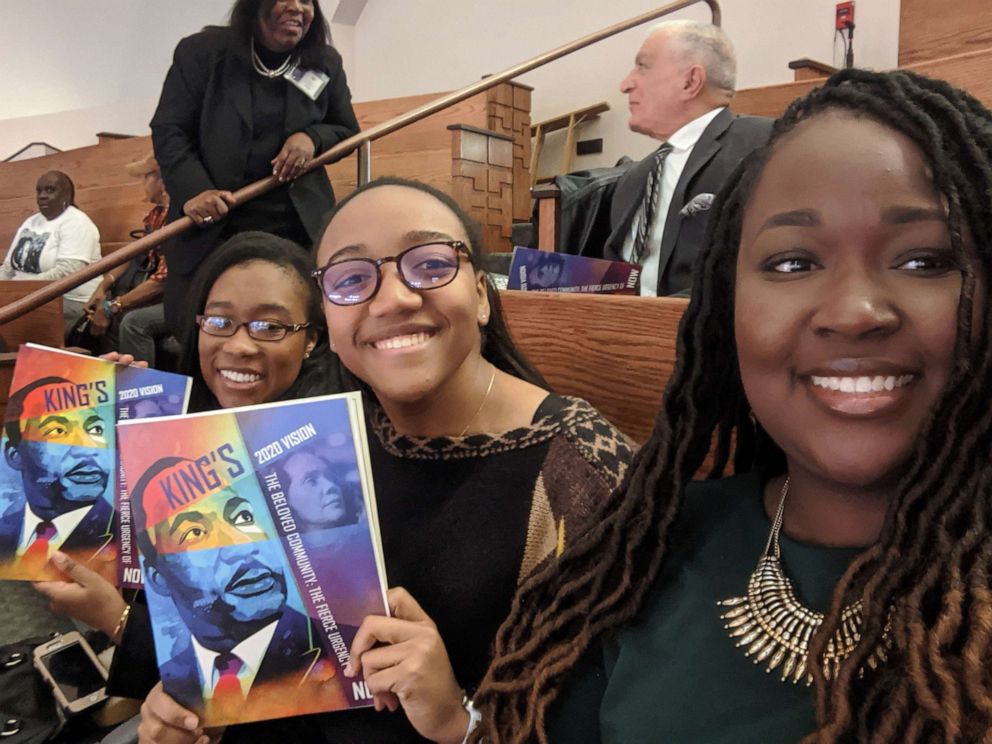 "It was it was a bit like a homecoming of sorts because I grew up in a black women-dominated space," she said.

Grissom's transition to college life wasn't without challenges. She said she experienced the imposter syndrome that's all too common for first-generation college students. She recalled feeling undeserving of her spot at Spelman early in her college career as she encountered other talented students.

"That was probably the hardest thing to get over, proving that, you know, I did earn my space at Spelman -- that I did deserve to be there and that I did have what it took to be able to navigate the college environment," she said.

During her time on campus, Grissom juggled coursework, work-study and a host of clubs and activities. She was an ambassador for Spelman's fine art museum, mentored other first-generation college students, participated in Glee Club, student chapters of the NAACP and The National Council of Negro Women, and served as the president of the college's History Club. She said keeping a busy schedule kept one of her vices at bay -- procrastination. 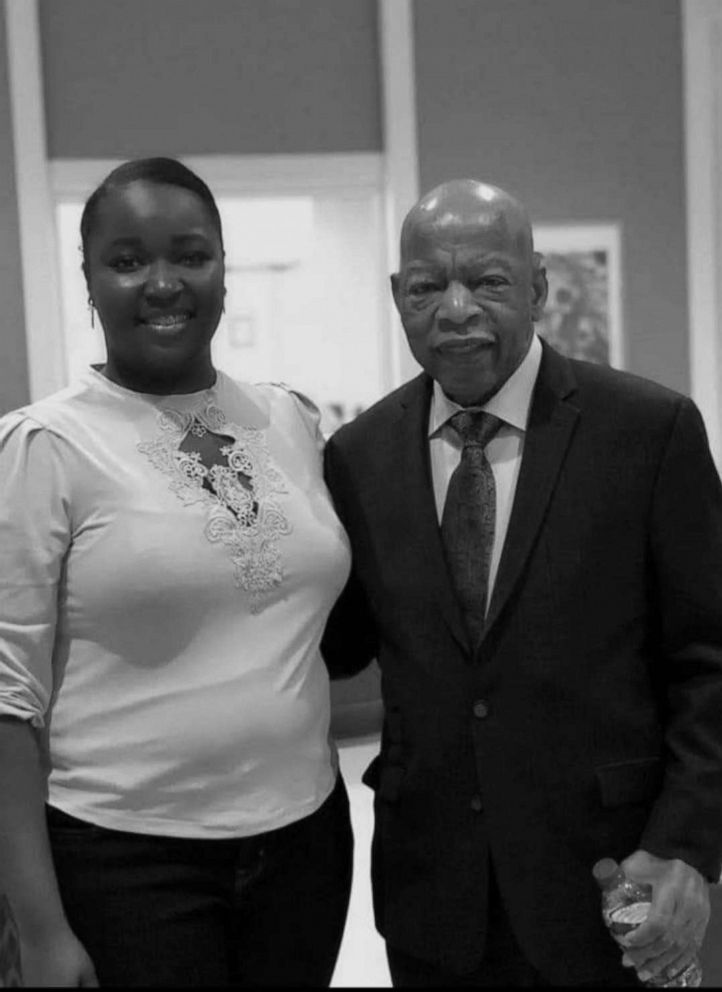 "I'm a person that does not need to have a lot of free time because I am a serial procrastinator," said Grissom. "So I had to have extracurricular obligations to fill up time so that I could concentrate on work with a little bit of free time that I had."

In the fall, Grissom is making a return to Baltimore for a doctoral program in history at Johns Hopkins University, her first choice.

"I found that looking back at the past offers valuable lessons for us in the present, and it's kind of empowering to know the brilliance and great people that you come from," Grissom said. "So wanting to share that, share the stories of the greats who came before us with younger generations to inspire them -- studying the past so that moving forward we can glean from the wisdom that they gave from their own experiences."

She plans to specialize in African American history and aspires to teach at a historically black college.

"I've been given so much by my professors. I am fortunate enough to have had majority black women professors throughout my academic career," Grissom said. "And I think that kind of representation being black is so important. I want to go through an HBCU because they need quality scholars. They need hardworking professors."

Grissom said plans for her family to celebrate her achievements are still in the works, but she expects to have a celebratory dinner and video chat with friends and extended family members.

She also offered a word of advice for fellow 2020 graduates.

"Stay true to yourself, stay grounded," she said. "It's always important to have a community of people who are rooting for you, who support you, who will push you, who will challenge you to be your best. So you find your tribe." 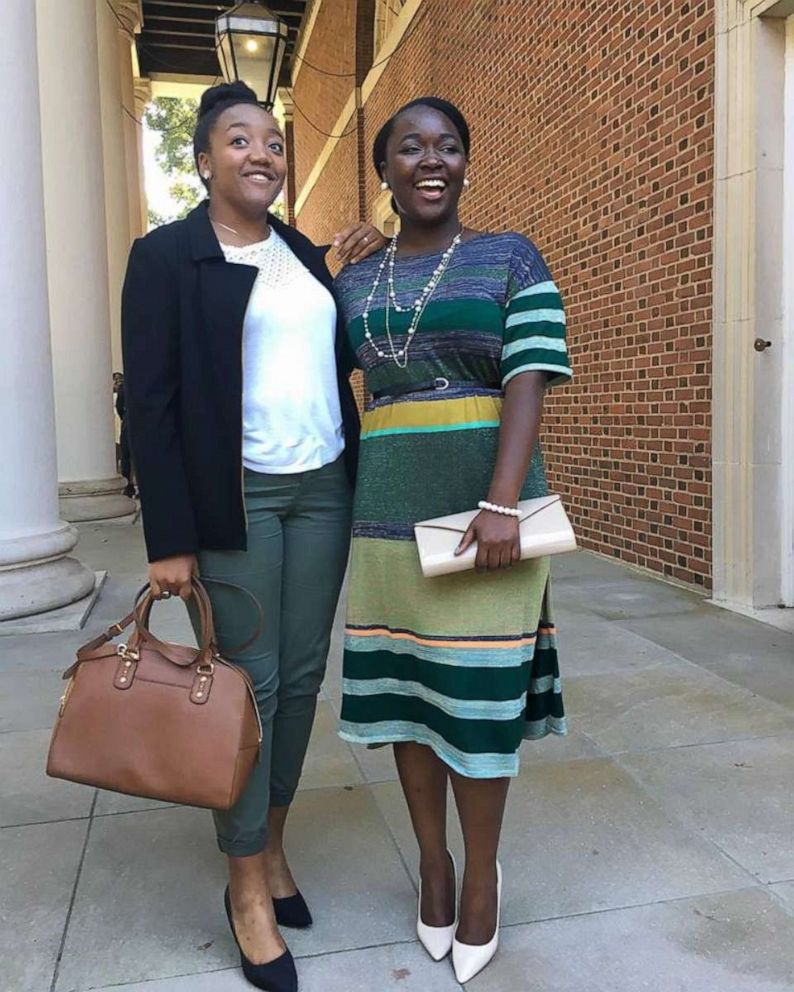