One couple has donated more than $1 million to Spelman College, a historically black institution for women in Atlanta, in order to pay the remaining tuition of nearly 50 graduates.

The donors, Frank Baker and Laura Day Baker, said they realized that college debt can steal graduation dreams and wanted to empower historically underserved communities. The college will receive the money over the next three years. 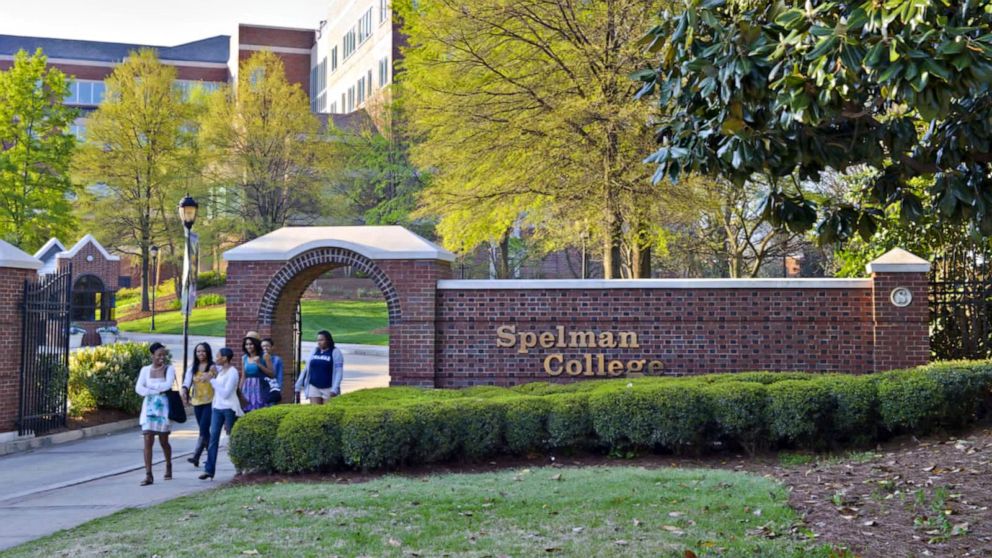 GMA
Spelman College, a historically black institution for women in Atlanta, Ga at an unknown date.
MORE: The debt lasso method: A strategy and step-by-step plan to rein in your debt

"We live in a world of have and have nots and people of color tend to be in the have nots and the biggest distinguishing factor is education," Frank Baker, a private equity investor, told ABC News' Deborah Roberts. "As I was brainstorming this with [Spelman College] President Campbell, I really zeroed in on rising seniors who just ran out of gas financially."

GMA
Frank Baker spoke to "GMA" this morning about his commitment to donate over a million dollars to Spelman College over the next three years.

“We took the [decision] back to [Baker] and said, ‘Look, here are the students that would graduate were it not for the fact that their balances were cleared.’ And he said, ‘Let’s do it,’'' according to Campbell.

Spelman College graduate Gabrielle Sumpter was one of the first students to receive the news that she would be a recipient of the scholarship.

“My family and I owed $11,000 … it’s really meaningful that [Baker] invested in an institution he knew was cultivating and developing young black women,” said Sumpter, who is planning on paying the gift forward within the community. “I want to change the world by educating people about different health disparities that are impacting people of color.” 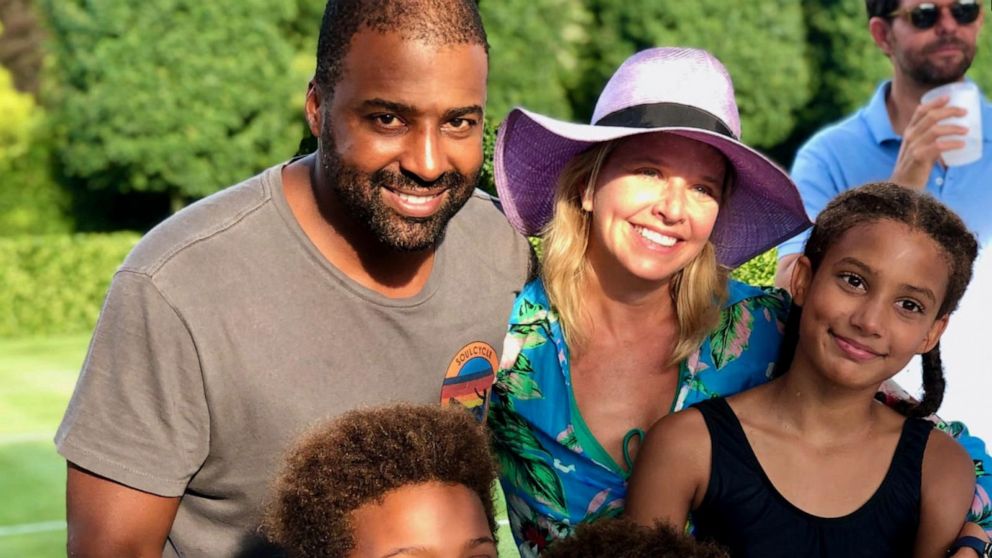 Graduate Thulani Vereen said the donation lifted a financial weight off her shoulders. Her family had $8,000 in student debt.

“In my family it’s always said, ‘Education is a tool to liberation,'" Vereen said. “It’s just like this weight that’s been lifted for my mom and I."

“[The donation is] allowing us to become one step closer to our dreams,” said graduate Erena Reese, who owed $15,000.

Baker, who is a father of three children, said he thought about his own 12-year-old daughter when making the decision.

His advice to the graduates: “Go after it. Be confident. Don’t let anyone look down at you. Don’t let anyone discourage you. I expect nothing but excellence from all of them. And once you get there, remember it’s your turn to give back."