At 92 years old, this military vet is continuing to serve in more ways than one.

In honor of Armed Forces Appreciation Day this Saturday, The Walt Disney Company is shining a light on one special employee who served in the Navy during a pivotal time in U.S. history.

MORE: Delayed by COVID-19, this National Guardsman watched the birth of his 1st child on FaceTime

Cast member Alex Stromski, who served in three wars and landed his dream job at Walt Disney World at the age of 85, was recently honored at a sunrise flag-raising ceremony at Magic Kingdom in Disney World. 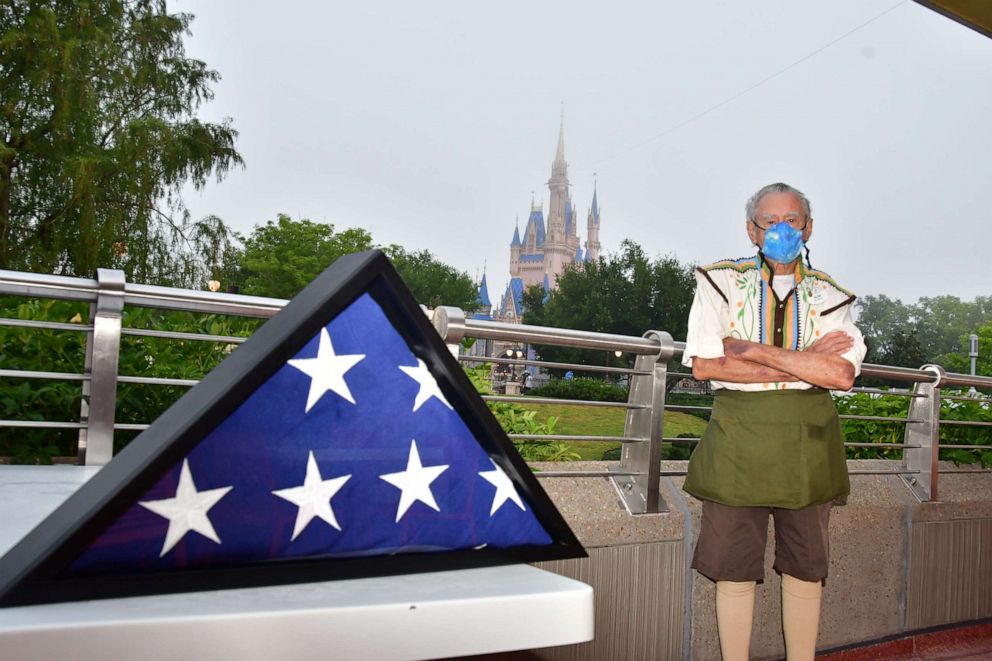 As friends and family looked on, Stromski joined the Magic Kingdom flag detail in hoisting the colors over Town Square. He was later recognized by park leadership and members of Disney’s SALUTE Veteran diversity group.

“I’m honored and humbled,” he said of the gesture. “This is something I never would have expected.”

Stromski, a decorated veteran of the Navy, enlisted at the age of 17 near the end of WWII. He later earned a commission as an officer and went to flight school at Naval Air Station Pensacola, where he was classmates with future astronaut and space pioneer Neil Armstrong.

Stromski also served around the world in maritime patrol squadrons, worked with experimental naval aircrafts and served on the team responsible for keeping the peace in the demilitarized zone following the signing of the Korean War armistice. He later retired as lieutenant commander in 1967.

But his service didn’t end there.

After Walt Disney World opened its doors in 1971, Stromski became an ongoing annual pass holder, visiting the resort often with his family. His love of the magic of Disney World eventually led him to apply for a job. 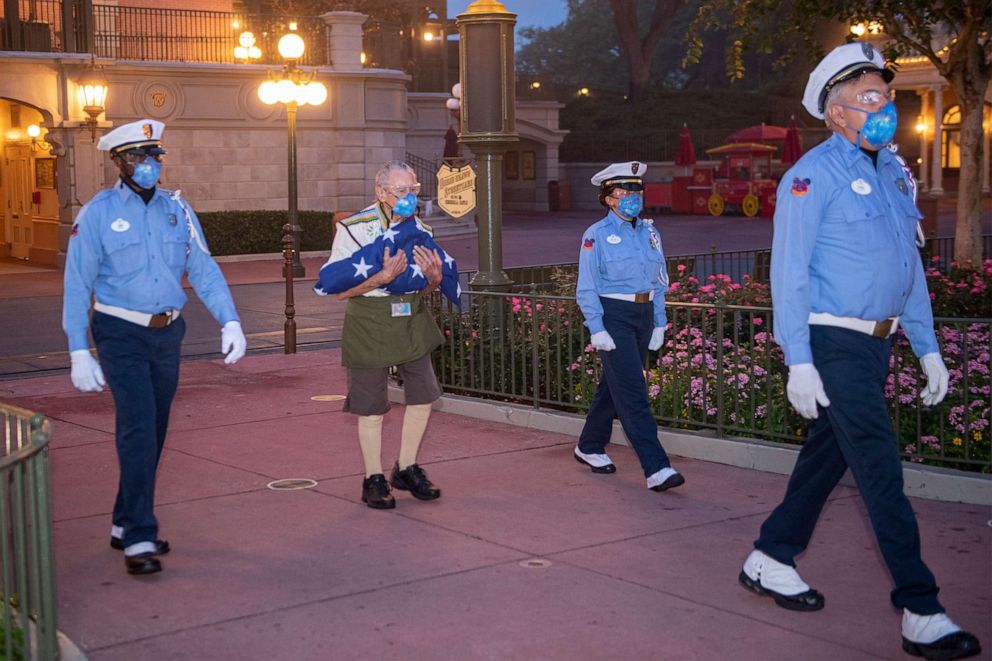 “I loved how Walt [Disney] had great respect for the military,” Stromski said. “I realized that this was something I wanted to be a part of, so I applied and got a full-time job at Pinocchio’s Village Haus in 2013.”

MORE: Women can now fight alongside men thanks in part to this former US Marine Captain

Stromski said his military background has been very beneficial in his role of offering guests a unique experience.

“I love helping create the experiences that families will remember for years,” he said. “I especially enjoy meeting the military families and veterans.”

Stromski is just one of thousands of military veterans who will be recognized this weekend.

As the nation recognizes National Military Appreciation Month, Disney offers a hearty salute to cast veterans and all of those who have served or continue to serve the United States.

Registration is now open for the 2021 Veterans Institute Summit presented by the Disney Institute this September at Walt Disney World Resort.

Disney is the parent company of "Good Morning America" and ABC News.