An Arkansas mom bought out the entire inventory at her local closing-down Payless store -- or approximately 1,500 shoes -- to donate them to those in need in her community, and went on to spark a movement as others paid it forward with back-to-school supplies donations.

When Carrie Jernigan of Alma, Arkansas, was shopping with her three kids for summer shoes at their local mall and noticed the Payless store was closing down, she said she was inspired by her eldest daughter’s heart to buy out the whole store and donate the shoes to those in need. 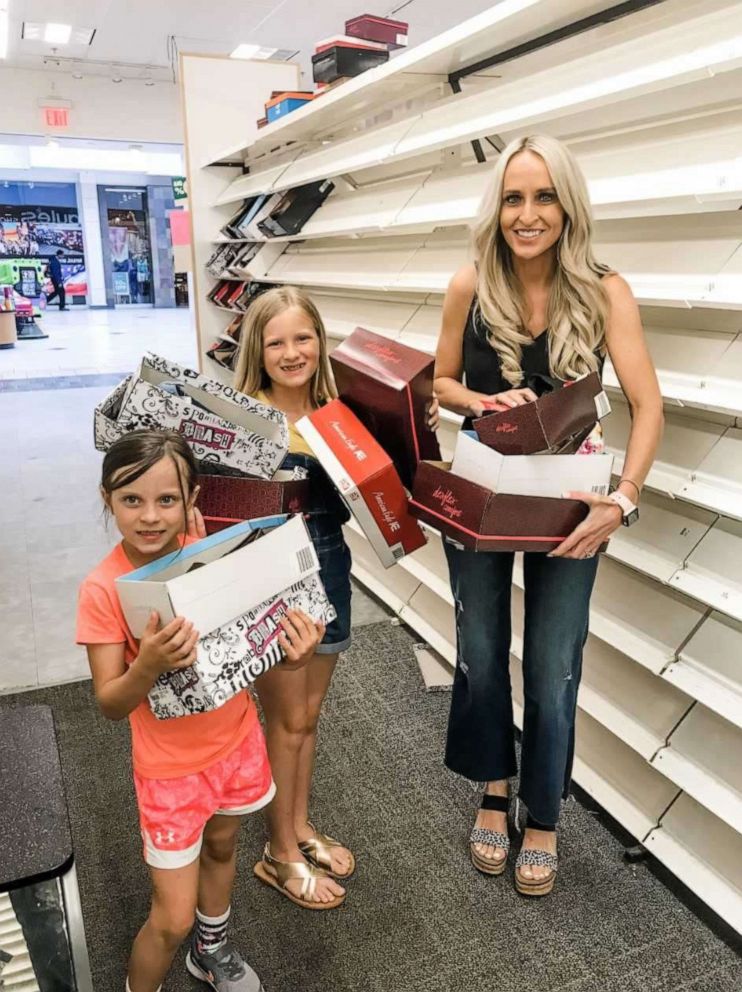 "My daughter brings me some tennis shoes and asked if we could get these too because a kid in her class had some shoes that were too tight and didn’t fit. And then I asked her if this was her size, and she said she wasn’t sure, and so I turned to the clerk and made a joke saying maybe we should buy out the whole store," Jernigan told "Good Morning America." 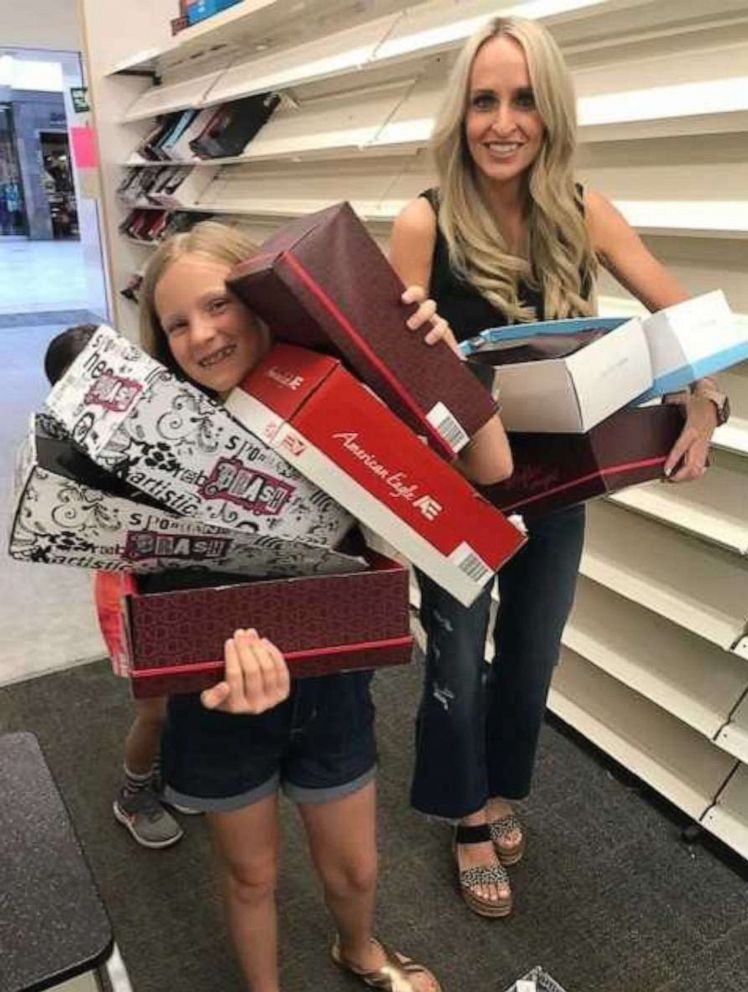 After a few phone calls with the manager, Jernigan said she eventually did buy out the whole store, bringing an estimated 1,500 shoes home at the end of May. 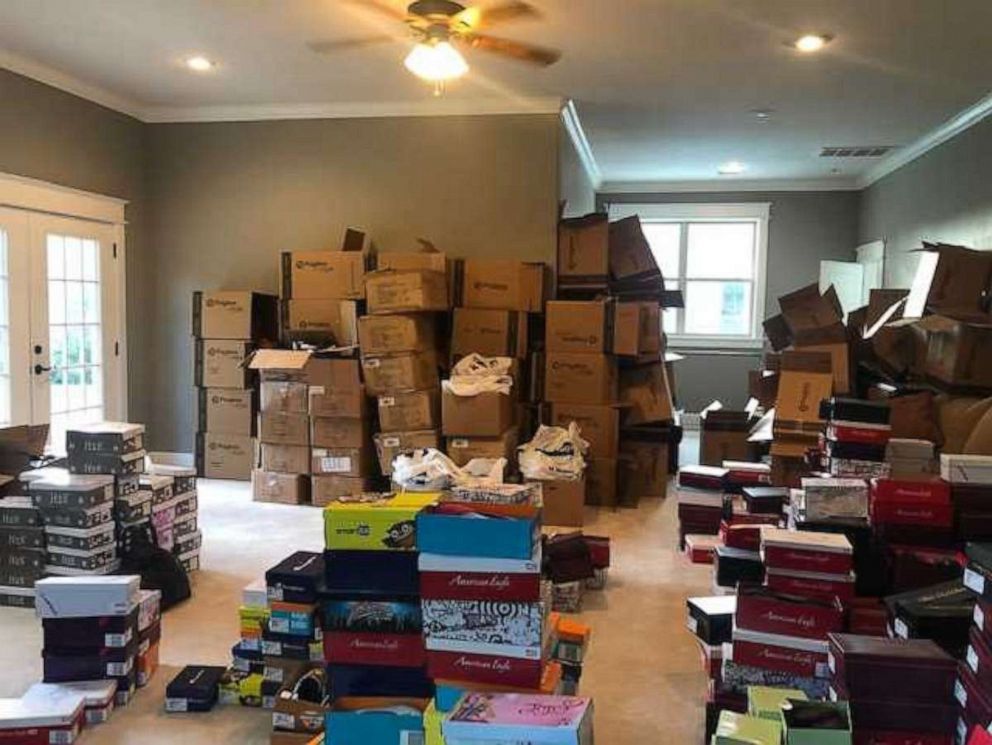 She is now arranging to give all of them away to those in need at an event at her local middle school next month.

"It’s turned into this huge school back to school bash for our community," she said, adding that others have decided to pay it forward as well, donating backpacks and school supplies to the event, sparking a movement in her whole community. 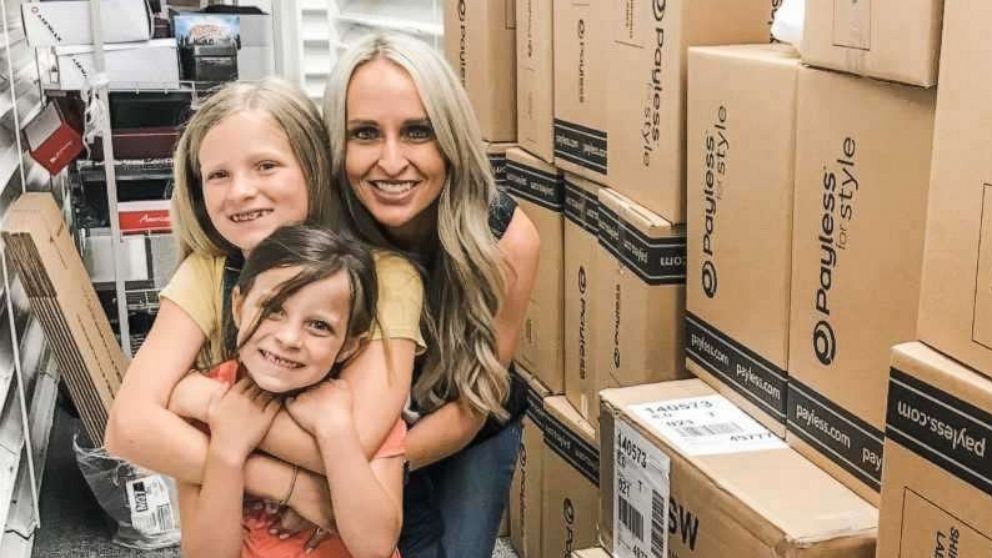 "We’ve had 700 backpacks donated, we have thousands, every school supplies you could need, we have a ton of hair stylists going to do haircuts," she said. "We’re going to have food, bounce houses, face painting. And it keeps getting bigger."

The event is currently scheduled to take place on Aug. 10 at the Alma Middle School. 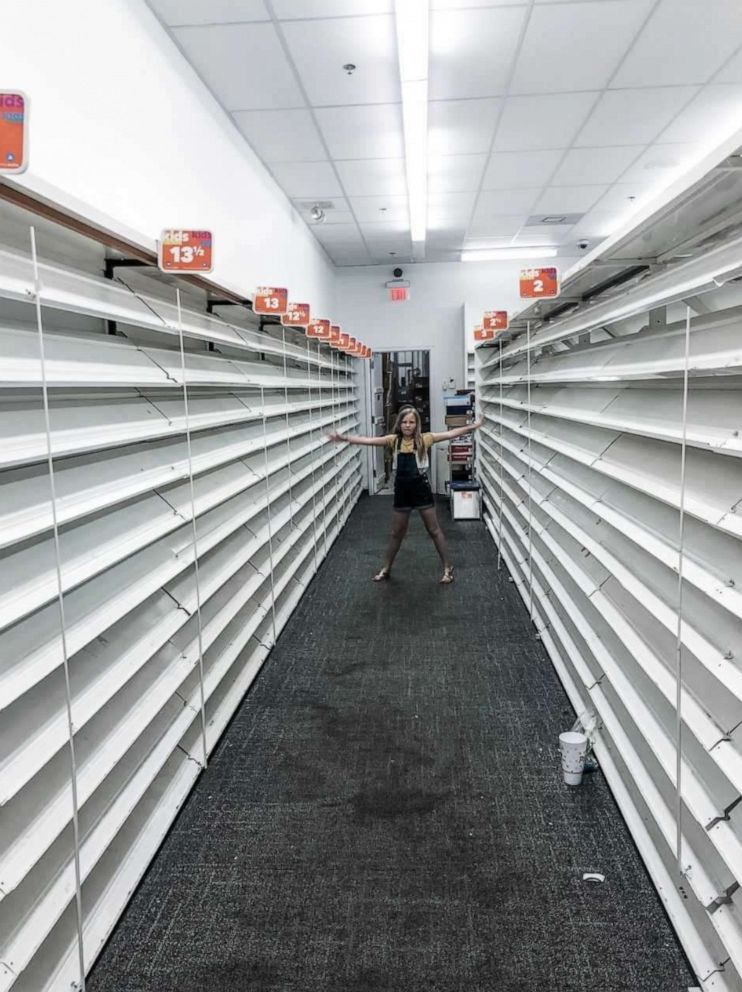 Courtesy Carrie Jernigan
An Arkansas mom Carrie Jernigan bought out all the shoes at her local Payless store to give to those in need.
(MORE: This queso-loving baby is actually all of us)

She was originally was going to give the shoes directly to her local schools, but she said, "I called the superintendent and they didn't have room for all of the shoes."

Jernigan said she was inspired by her kids, Harper, 9, Campbell, 6, and Amos, 4, and also hopes to inspire her them as well to do random acts of kindness.

Her oldest daughter, who initially asked if they could pick up some extra shoes for her classmate, is "always wanting to do that," Jernigan said.

"She has dyslexia and I think already feeling a touch different, she doesn't learn as fast, she is more hyper aware of when she sees someone that's struggling," the mom said.

Jernigan added that a lot of people "think that I have a lot of money and I don’t at all. I felt something on my heart and I just followed it." 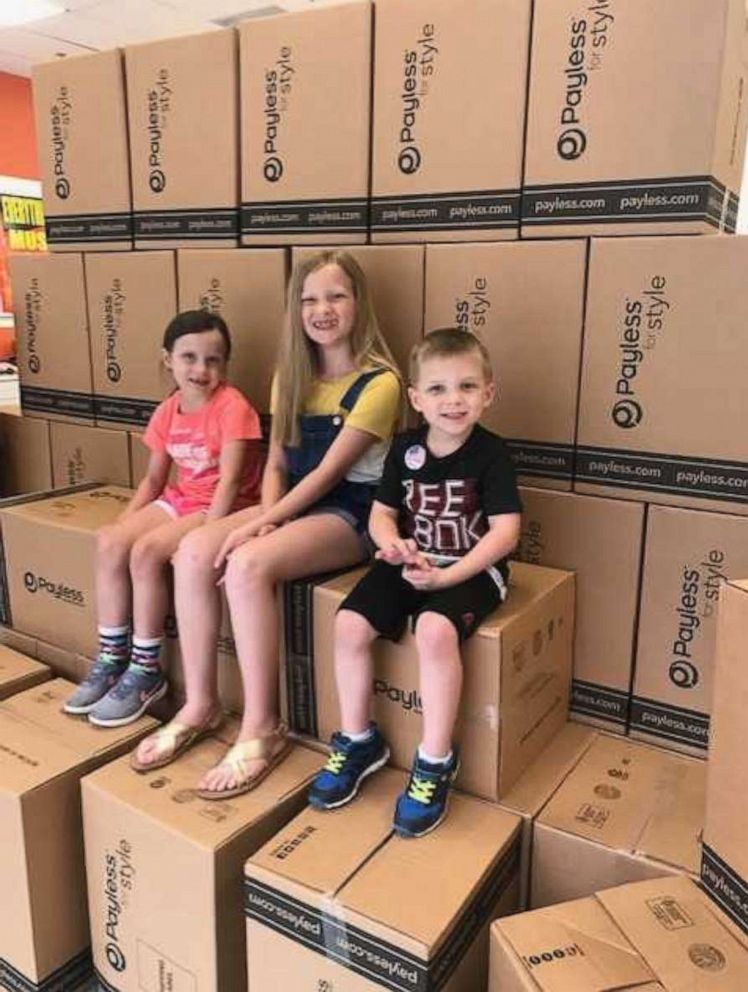