Aug. 22, eight months into the year, is approximately how far into 2019 a black woman must work to earn what a typical white male was paid at the end of 2018, according to the organizers of Black Women's Equal Pay Day.

In other words, it takes the typical black woman around 20 months to be paid what the average white man is paid in 12 months.

Black Women’s Equal Pay Day also comes several months after Equal Pay Day, the day that marks how far into the year an average woman of any race will have to work to earn what an average man earned in the previous year. This year, Equal Pay Day was marked on April 2, three months into 2019.

Black women who work full-time, year-round jobs typically make 61 cents for every dollar paid to their white, non-Hispanic male counterparts, according to the National Women's Law Center, a Washington, D.C.-based organization that fights for gender justice, according to its website.

The pay gap for black women leads to a lifetime loss of nearly $1 million, the National Women's Law Center found.

The pay gap for black women comes more into focus as more and more black women enter the workforce and are the breadwinners for their families. Black women currently make up a majority of the black labor force, with 10.7 million black women in the overall labor force in 2018, according to the Department of Labor (DOL). 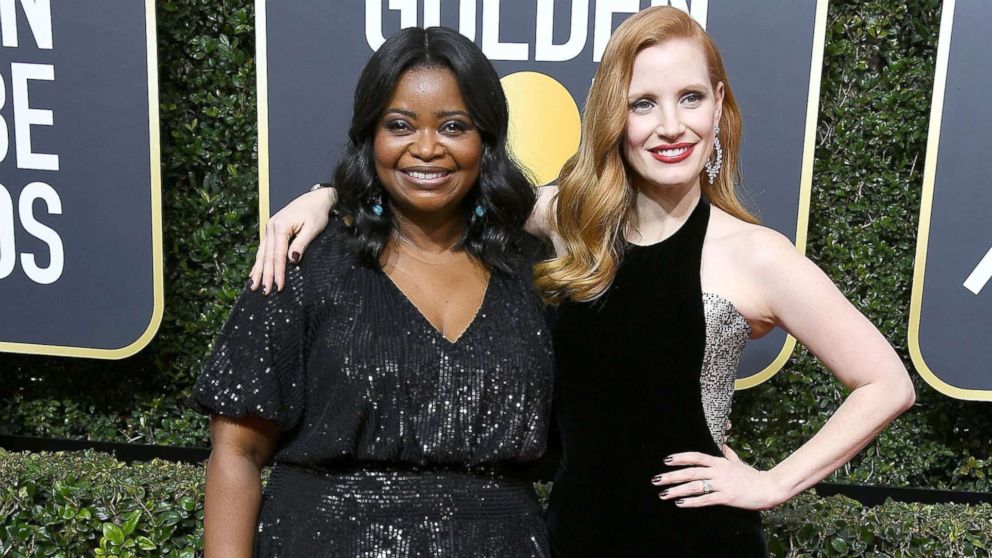 The actress Jessica Chastain placed a spotlight on the pay gap for black women in Hollywood when she spoke out last year after learning her costar, Octavia Spencer, who is black, was making less than other actresses, even with her Academy Award for "The Help."

"I knew women of color got paid less than Caucasian actresses," Chastain told The Hollywood Reporter. "What I didn’t know is someone of Octavia’s level, who had an Oscar and two Oscar nominations, how much less she would be getting paid. When she told me what she was making, that’s what really made me go, 'Hold up, that doesn’t compute in my brain.'"

Experts say the pay gap for women overall is a major factor in leading them to, on average, save and invest less than men.

(MORE: Why you should start a money club with your friends)

When women do not save and invest for their future, it costs them not only money but also "degrees of freedom," according to Sallie Krawcheck, a former Wall Street CEO who started Ellevest, an investment platform for women.

Equal pay advocates, including stars like Kerry Washington and Serena Williams, took to social media Thursday to put a spotlight on the disparity for black women using the hashtags #BlackWomensEqualPay and #DemandMore.

It's time to take action towards building better spaces for Black women. Join me in standing with Black women to fight for equality in the workplace today--and always. Check out @LeanInOrg's recommendations for companies: https://t.co/WkaoUduwFx #BlackWomensEqualPayDay

Today is #BlackWomensEqualPayDay which highlights the hard fact that Black Women in America have to work 599 days to make what white men get in 365 days. Black Women are paid 39% less than their white male counterparts. This is true in every industry. Hollywood included. pic.twitter.com/wvpq9xJmVG

Today at 2pm, tweet your support for #EqualPay. Join @MomsRising for a Twitterstorm in honor of #BlackWomensEqualPayDay. pic.twitter.com/C7YgWWpas9

Black women still lag behind white men and women when it comes to equal pay. Let's do all that we can to reverse that statistic and help close the wealth gap. #MuchWorkToDo #blackwomensequalpayday

I want my 870k! Over a 40 year career, black women will make between 870,000 to 940,000 less than white men. Because Black women in the United States who work full time, year-round are typically paid 61 cents for every dollar paid to white men. #blackwomensequalpayday pic.twitter.com/HKiPLCs4zM

It's #BlackWomensEqualPayDay now I know why I woke up feeling so fatigued.