Every morning since March, throughout the global coronavirus pandemic, Monique Nash, a preschool teacher in Mississippi, has woken up around 4:30 a.m.

With her husband already on his way to work, Nash, 29, gets herself and two daughters ready to leave the house by 6 a.m.

While schools and summer activities were closed due to the pandemic, Nash dropped her 9-year-old daughter Malia, who has autism, off at her 74-year-old grandmother's house for the day.

She and her 3-year-old daughter McKenzie continue on to Funtime Preschool in Clinton, Mississippi, a family-owned preschool that has struggled to stay afloat during the pandemic even as it cares for the children of essential workers.

Once Nash and her daughter have been checked for symptoms, Nash goes into a classroom of 2 and 3-year-olds and cares for them for the next five hours, wearing a face mask and following safety protocols while nurturing and educating her students, who are experiencing new norms like frequent temperature checks and zero interactions with their parents inside the school. 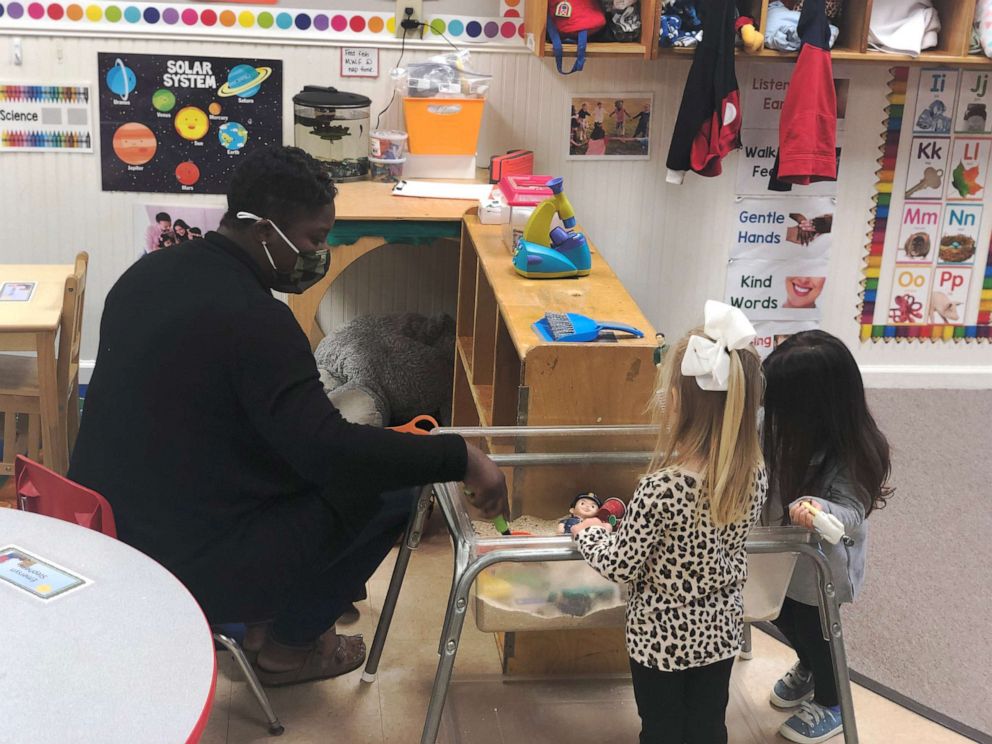 At the end of her work day, Nash often goes to the grocery store for both her family and her grandmother, who is elderly and cannot shop in person.

Back at her grandmother's house, both Nash and McKenzie shower and change into new clothes before they come in contact with their family members.

Nash and her daughters then make the roughly 30-minute commute home, have dinner and get ready to do the whole routine again the next day, as they have for the past approximately 200 days.

MORE: Childcare crisis during pandemic will set women back in the workplace, experts say

In addition to that daily grind, Nash also works as a behavioral therapist to help supplement her preschool salary. 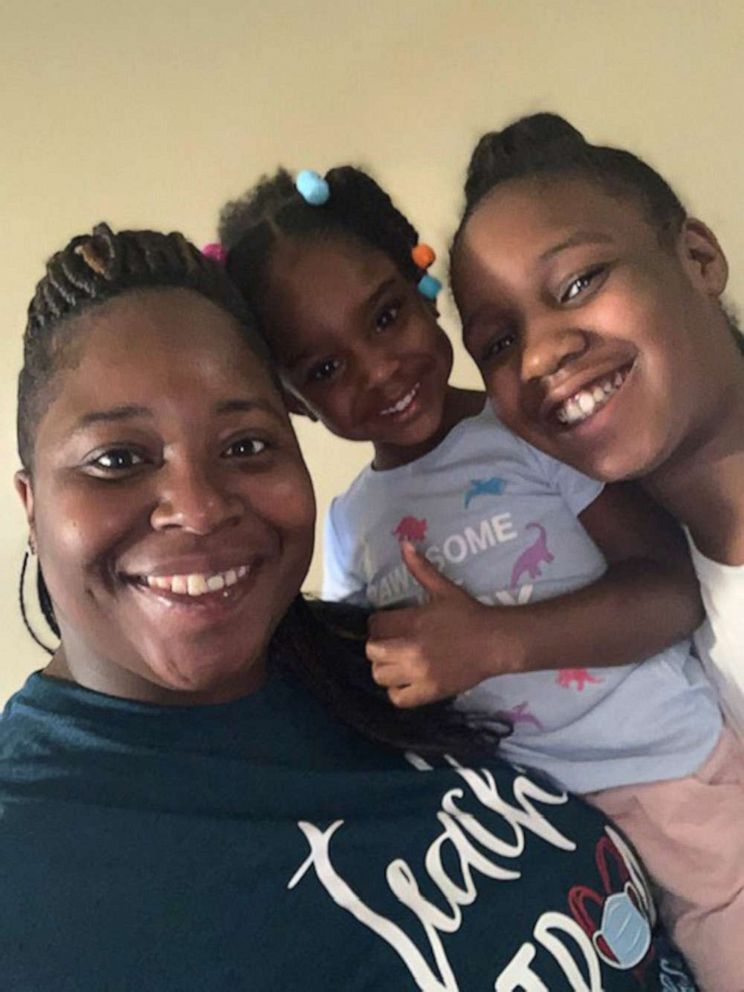 "It’s been a lot," Nash told "Good Morning America," holding back tears as she describes the pandemic has having turned her life "upside down." "I try to come [to work] and put a smile on. Most days I’m pretty successful."

Child care workers caught in an industry in crisis

Nash's story is just one of the thousands of child care workers who have continued going into work during the pandemic, caring for children whose parents' jobs or situations do not allow them to work from home.

Amid the pandemic, child care workers have, on average, remained low paid. In the U.S., child care workers earn on average $11.65 per hour, according to the U.S. Bureau of Labor Statistics (BLS) and often do not have the full care and support afforded to other essential workers, like hospital employees.

In an industry that has an overwhelmingly female workforce, 40% of child care workers are people of color, according to the Center for the Study of Child Care Employment (CSCCE) at the University of California Berkeley, which conducts research and offers policy solutions on child care in the U.S.

And during a pandemic that has hit women and people of color disproportionately hard, child care workers have faced a similar burden.

Between February and April of 2020, the child care industry lost 370,600 jobs, over a third of its workforce, with women accounting for 95% of those losses, according to the National Women's Law Center (NWLC).

MORE: Coronavirus is pushing the US child care industry to the brink of collapse: Advocates

As many as 50% of child care centers in the U.S. could close by the end of the year if they are not provided government assistance, Rhian Allvin, CEO of the National Association for the Education of Young Children (NAEYC), a nonprofit association, told "GMA" last month.

The COVID crisis has exposed the fragility of the [child care

"The COVID crisis has exposed the fragility of the [child care] sector," she said. "It's costly to operate and what we know is parents can't pay more and early childhood educators can't earn less."

Despite the stresses she has faced since March, Nash -- whose husband had to find a new job due to pandemic-related layoffs -- said she feels lucky to have a job at all. The preschool where she has worked for the past two years, Funtime Preschool, has been operating at about 50% capacity throughout the pandemic, according to Leisa Daniel-Hollingshead, whose family founded the preschool in 1971. 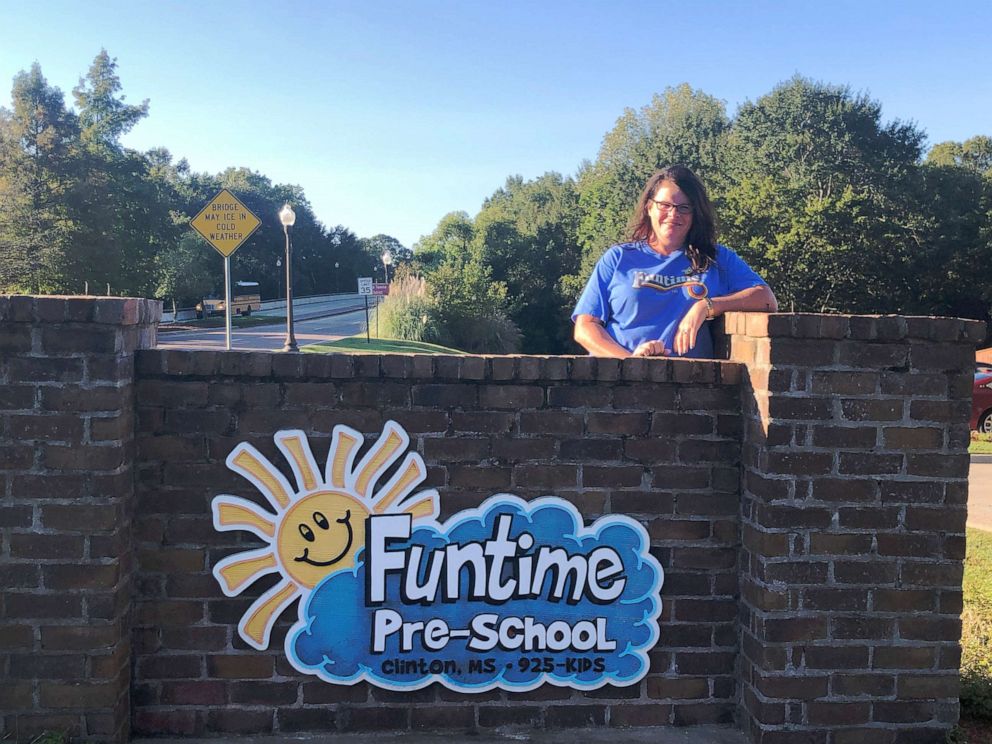 "We’ve never experienced anything like what life has been like for the past six months," Daniel-Hollingshead told "GMA." "Our enrollment went from about 380 to about 45 pretty much over a weekend."

Daniel-Hollingshead describes feeling like a "hamster on a hamster wheel" over the past several months as she has had to try to take care of students and staff while also trying to read through and implement frequently changing state and federal safety guidelines and doing contact tracing and quarantining when a staff member or student develops COVID-19 symptoms.

Daniel-Hollingshead recalled when an infant at the preschool developed a fever, requiring her and her staff to move the infant to a specially-designated isolation room while also moving the other babies in the class and their cribs and personal items to another isolated room. She had to call and notify parents, arrange a thorough sanitization of the original classroom and then move everything back. 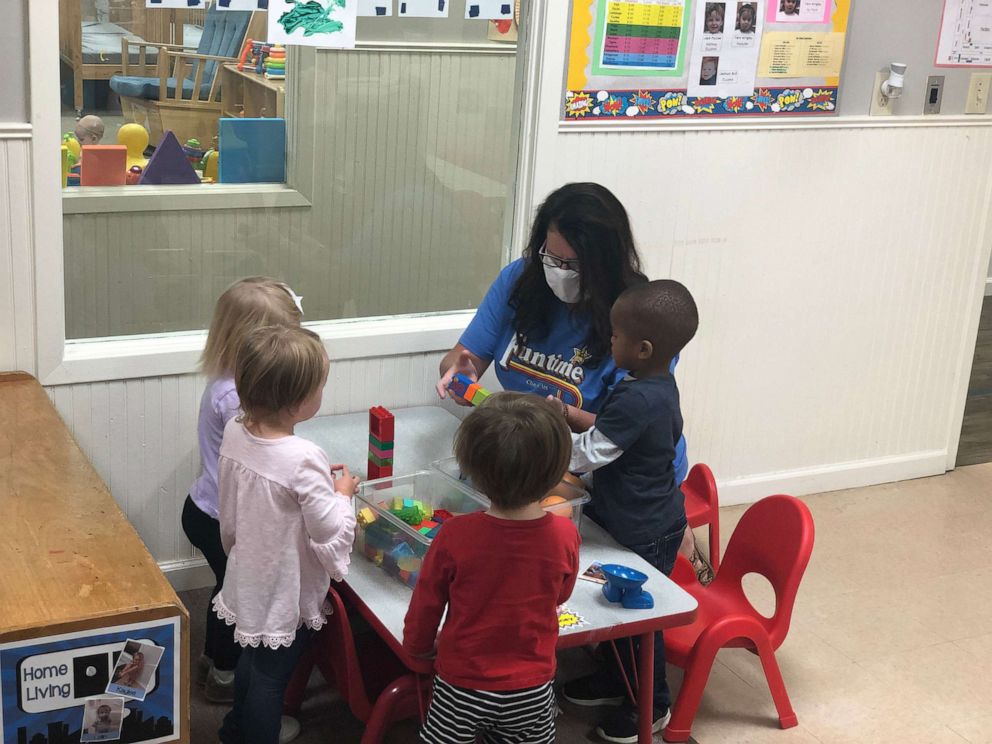 The baby ended up with an ear infection and not COVID-19, according to Daniel-Hollingshead, but that process is one that has played out frequently at the preschool since March.

In other cases, Daniel-Hollingshead has had teachers test positive for COVID-19, requiring them and their fellow teachers and students to quarantine and parents to be notified.

"We've had to stop what we were doing [at night] and come in and start making calls to parents to tell them they wouldn’t be able to drop their kids off at 7 a.m. the next morning," she said. "It’s really, really hard."

The child care industry was allotted $3.5 billion in emergency aid in March under the Coronavirus Aid, Relief, and Economic Security Act, or Cares Act, which also gave some parents eligibility for unemployment benefits. But child care advocates say it is not enough to help the industry long term.

The industry cannot be ignored if it hopes to survive, experts say.

"Child care is the backbone to the American economy and lack of child care is the biggest barrier for women to be fully employed," said Allvin. "Without safe, affordable, high-quality childcare, the rest of America doesn't work."

While the coronavirus pandemic has brought into plain sight how essential child care workers are to parents and the economy, both Nash and Daniel-Hollingshead say they are surprised to see people just now recognizing how essential their work is.

We have always known that childcare providers are essential 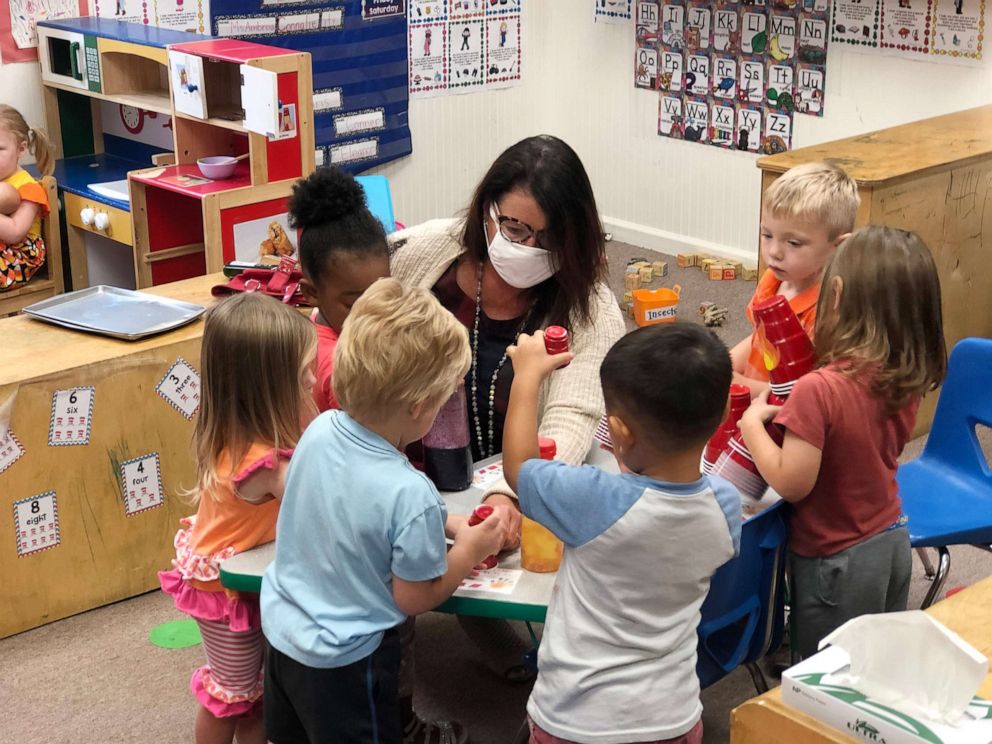 One in four early childhood educators reported that they have applied for or received unemployment benefits during the pandemic, according to the NAEYC.

Nash said she believes she and other child care workers don't always get the respect they deserve. 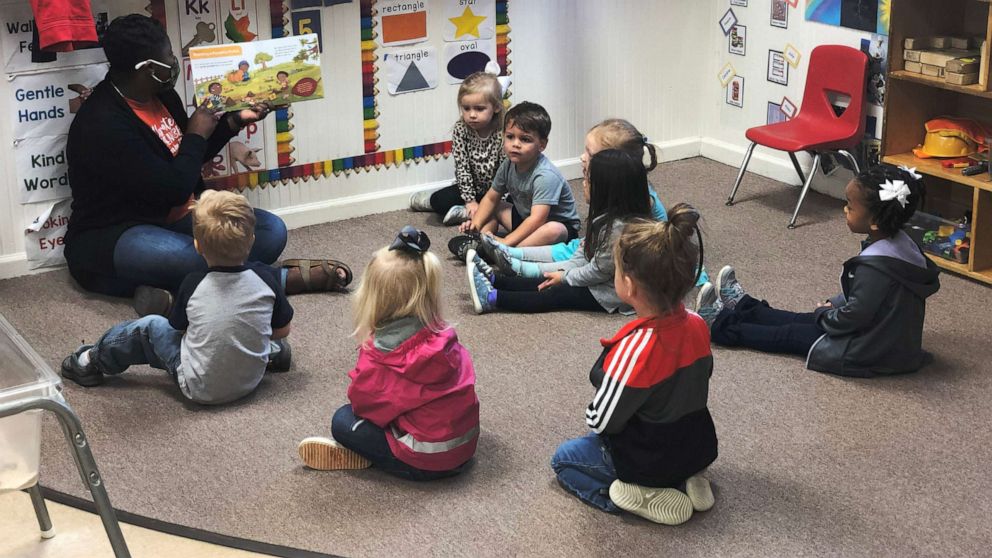 "People go to school [to be early childhood educators] and they don’t want to go past kindergarten [age] because they choose to work in this birth to kindergarten stage," she said. "I don’t feel like that should determine someone’s pay or how they’re viewed."

"I feel like sometimes people feel like we’re here just to sit and wipe noses and change diapers. We do so much more than that," Nash added. "We do just as much, if not even more, as someone who is [teaching] in elementary or middle or high school."