In 2018, Ali and Josh Lupo were living paycheck to paycheck and relying on their credit cards to get by. They were saddled with over $100,000 in student loan debt and that year, Josh lost his job while they were planning their wedding.

"We realized we needed to make a change if we wanted our life to be different. And the change had to be pretty radical," Ali Lupo told "Good Morning America."

The Lupos, also known as "The Fi Couple" on Instagram, decided to get serious about paying off their debt. They were inspired by the FIRE -- Financial Independence, Retire Early -- approach and started to research different ways to achieve financial freedom and examine their expenses.

Cutting small things gave them an initial boost but they realized quickly that feeling burnt out would only make the journey more difficult. "We were already feeling really burnt out and you know, sometimes a $3 cup of coffee or $12 [on] Netflix is a nice way to relax, and we didn't really want to give those up," Josh Lupo said.

"We kind of look at it is like paying off your debt with the spoon versus a shovel, Ali Lupo added. "Those little tiny three to $5 expenses may give you momentum to get going. But if you're able to radically reduce your expenses like pay down a car or decrease your housing costs you really can attack that debt that much quicker." 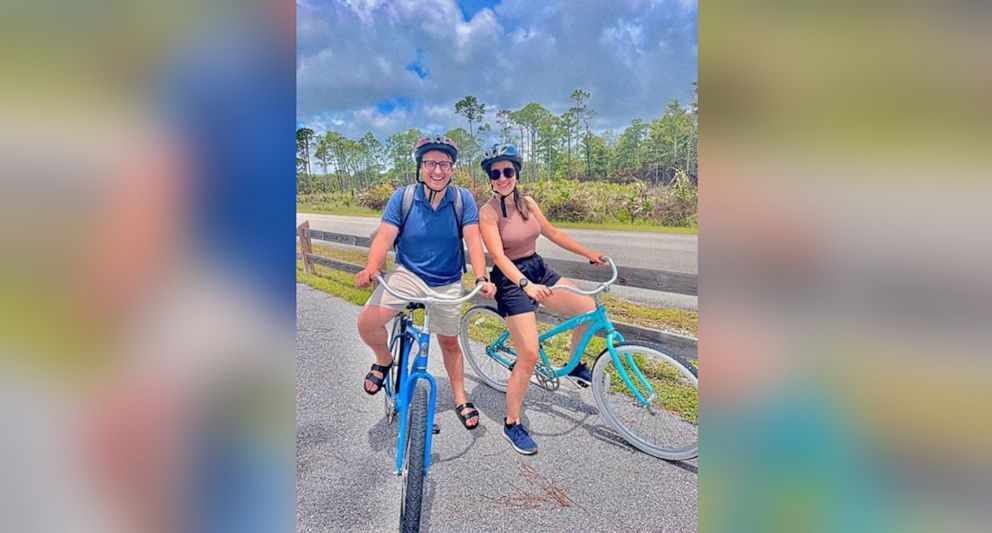 Ali and Josh Lupo
The Lupos were inspired by the FIRE (Financial Independence Retire Early) approach in their journey to becoming debt free.

They started cooking all their meals at home instead of eating out. After they married, they also decided to forgo their honeymoon and start saving for a home instead. They eventually saved enough for a $14,200 down payment and bought a duplex, renting part of it out to offset their housing costs.

When their car was totaled after an accident, the Lupos bought a much cheaper used car in cash. Josh Lupo also started driving for ride-sharing company Uber and Ali Lupo got a second job.

Ali and Josh Lupo
The Lupos have been documenting their debt journey on Instagram as "theficouple."

Along their journey, the couple documented their progress on social media and it turned into a side hustle, enabling the Lupos to make a profit through their "The Fi Couple" Instagram account. They also took on real estate investing.

"We started investing in real estate. We made a Instagram page that we had no intention of becoming a full-fledged business, but it did, which really opened up a lot of opportunity for us," Ali Lupo said. 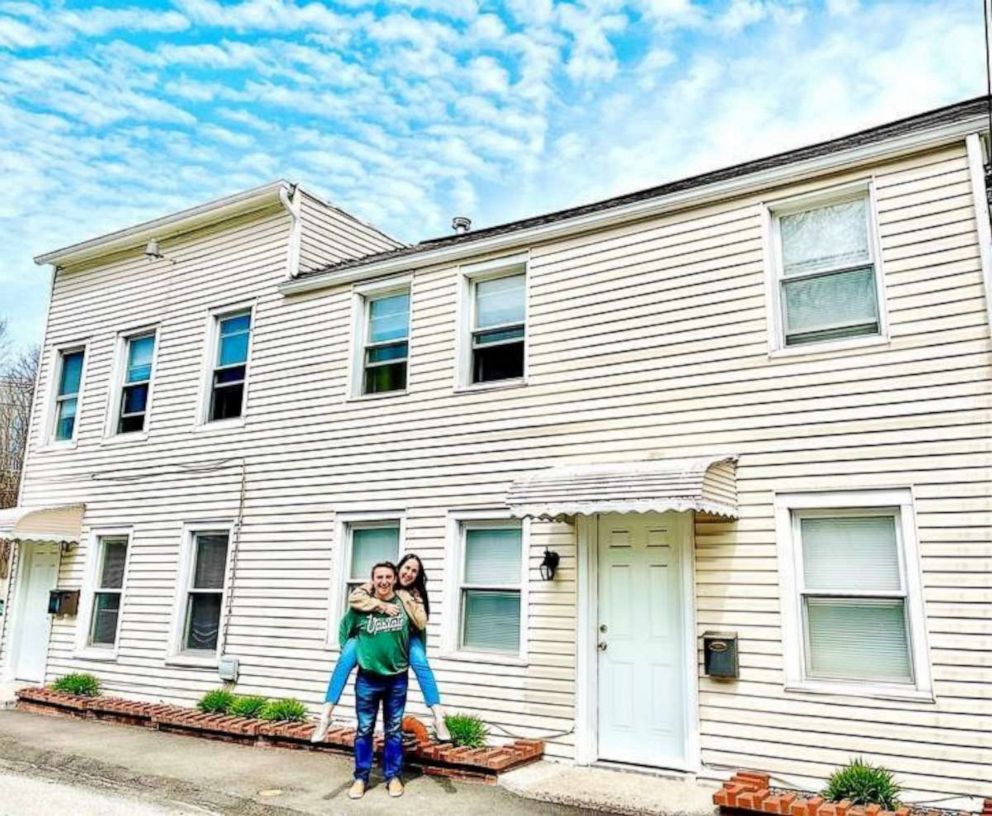 Ali and Josh Lupo
In order to pay off their debt, the Lupos decided to forego a honeymoon and save up to buy a duplex and rent part of it to offset their housing costs.

The Lupos finally achieved their goal in January 2022 and shared their big achievement in an Instagram post.

A post shared by Ali+Josh | All Things Personal Finance (@theficouple)

For others looking to begin their own debt-free journey, the Lupos recommend starting with a budget and figuring out your own risk tolerance.

Side hustles, like the Lupos' Instagram business, can also help bring in more income and eventually, can even turn into a full-time opportunity. Experts say the first step to figuring out if that’s feasible is determining how much money you need to cover monthly expenses. If your side hustle makes you more money than your daily job for multiple months in a row, that may be a sign you have enough momentum to make the leap.

More importantly, always have a backup plan and be prepared to hit the job market again if your side hustle can’t pay the bills.

For those who feel they're unable to take the same journey at this moment, the Lupos have a simple message.

"I think it really is important to understand where people are starting from ... and it's really unrealistic and kind of tone deaf to say, 'Oh, well, if we did it, you can too,' because everyone has a different starting point," Ali Lupo said. "But do I believe that everyone can improve their financial situation? ... I do, but sometimes it requires getting really uncomfortable and making choices that you don't want and seeing the bigger picture."