If young girls can be what they see in the world, then prepare for a new generation of female scientists.

The visibility of women in science today is increasing thanks to the work of, yes, female scientists who grew tired of watching “manels” (male-only panels) at conferences and seeing only male scientists quoted as experts.

They formed a group, 500 Women Scientists, and created a database of female experts in science.

"It’s not that girls are not interested in science," said one of the co-founders, Jane Zelikova, a Colorado-based ecologist. "Something happens where they don’t see women or girls represented as scientists and they don’t think it’s for them."

Since its launch last year, the Request a Scientist database has grown to include more than 9,000 women scientists. 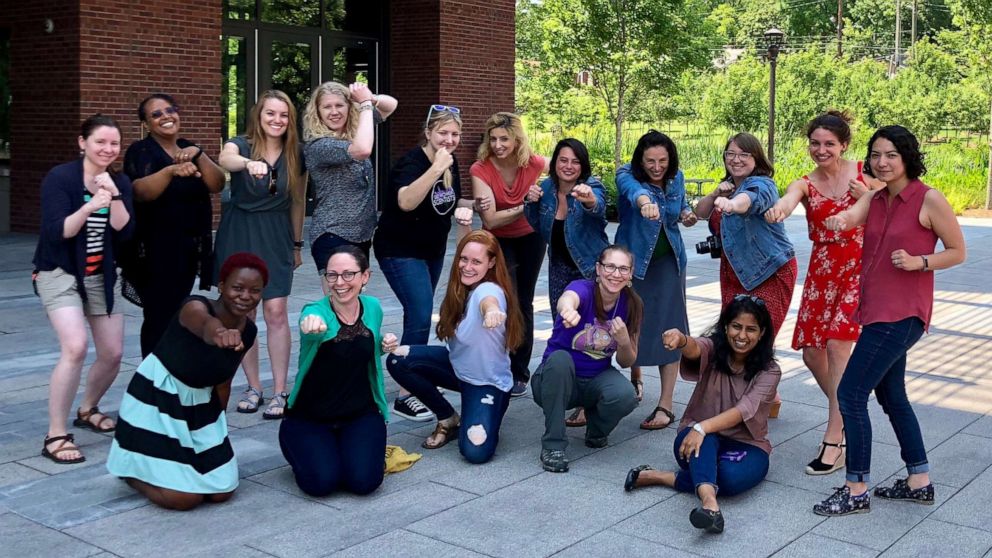 “The excuse that you can’t find a qualified woman, it just doesn’t hold,” said Dr. Kelly Ramirez-Donders, a 500 Women Scientists co-founder and a microbial ecologist and post-doctoral researcher at the Netherlands Institute for Ecology. “Saying that you couldn’t find a women is lazy because there are lots of exceptionally qualified women who can talk to you about their work.”

(MORE: Women are investing less than men: What to know about the gender savings gap)
Editor's Picks

Ramirez-Donders and Zelikova, former grad school classmates, founded 500 Women Scientists after the 2016 presidential election, frustrated by what they saw as dismissive attitudes toward both science and women.

"We wanted to unite and take action in our communities and say, 'We stand for equity and inclusion in science,'" said Ramirez-Donders of the open pledge she and Zelikova authored. 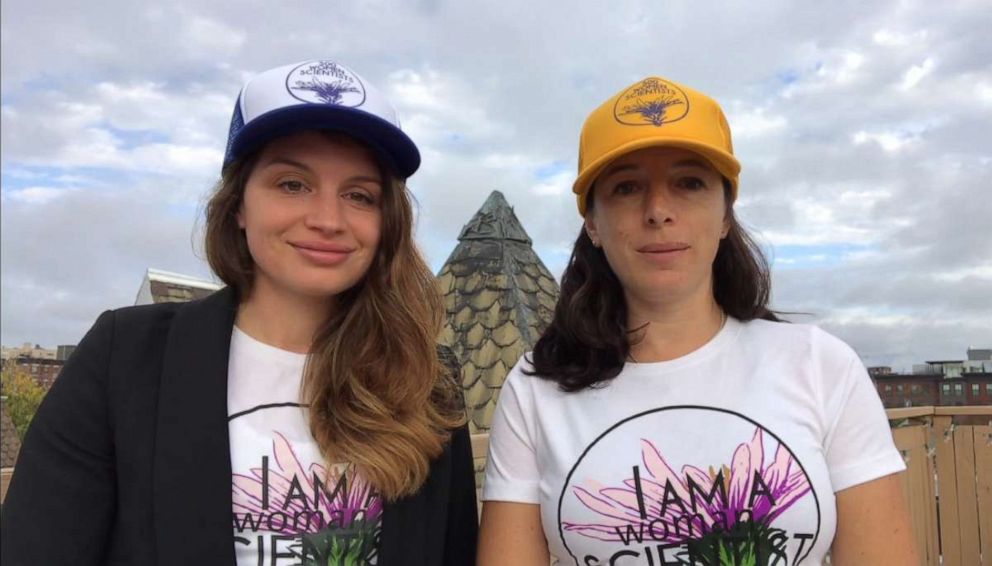 The response showed Ramirez-Donders and Zelikova that they were not alone. They expanded 500 Women Scientists to include more than 300 pods, or chapters, around the world.

The organization's efforts now include a fellowship, tools for ensuring inclusive scientific meetings, support for mothers in science, Wikipedia Edit-a-thons to "combat bias on the free encyclopedia’s pages" and a satellite organization, 500 Women in Medicine.

"In our experience and the studies we’ve seen, there is no meritocracy in science," said Zelikova. "There is a structured, hierarchical system where people in power tend to benefit from being in power and white men continued to benefit from the structures that they built."

"The system was working as it intended to. It just wasn’t working for us," she said, noting that "us" also includes people of color and all underrepresented groups.

A 2017 study published in Proceedings of the National Academy of Sciences found that men speak twice as often as women do in academic settings (like conferences and seminars). The presence of women in leadership positions, however, increases the likelihood of having female speakers.

The Request a Scientist database was created as an easy-to-use resource where someone could go to find a female scientist based on her area of expertise, location, discipline, career stage and areas of interest.

"We meant to launch it very quietly in a beta stage and then it just blew up," said Ramirez-Donders. "In about a month we were at about 5,000 women in the database."

"Women want to be found and want to be a resource and an expert," she said.

The founders also know that the database is being used. Over a two-day period last month, it was accessed more than 100,000 times, according to their data.

Women who are listed in the database have been vetted by the 500 Women Scientists team and have indicated their willingness to speak with students or the media, serve as a conference speaker or panelist or consult on a project. 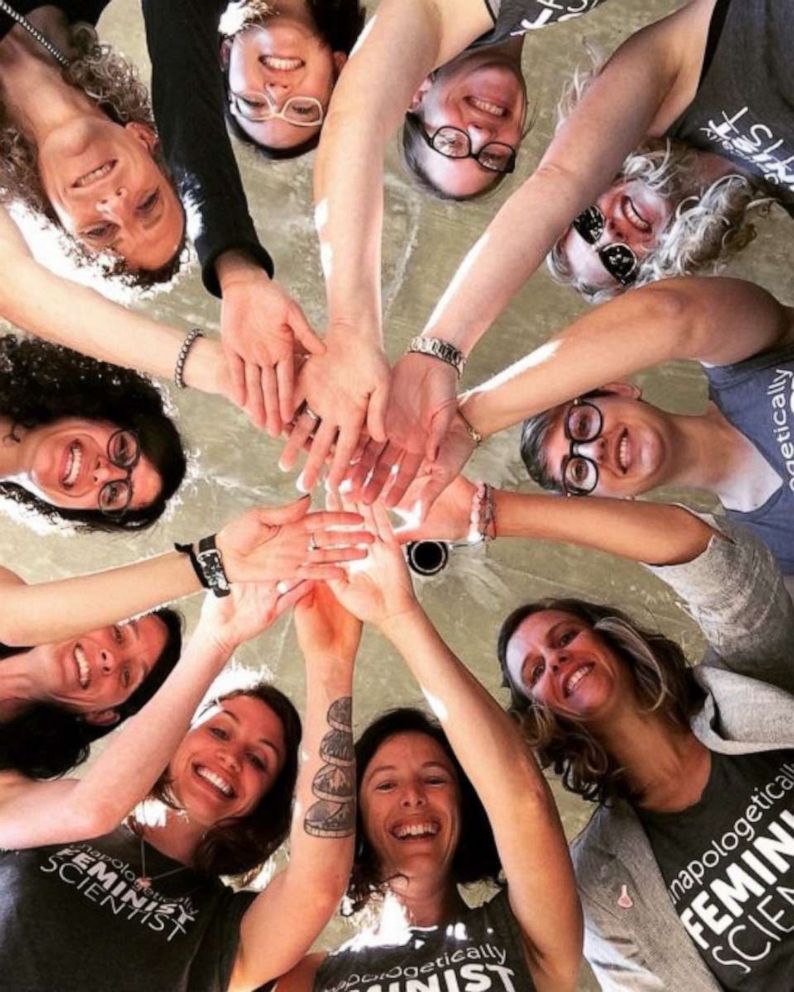 The database has also turned into a networking tool for women scientists who want to support each other's work, according to Zelikova.

"I personally have been able to use this network to find new collaborators for projects, and I have made really good friends for life," she said.

Most of all, Zelikova and Ramirez-Donders hope the database puts women scientists in the spotlight and influences young girls to consider a career in science.

"Our message is that you are wanted and needed in science," said Zelikova. "Your perspective is important and science is better when we all participate. We need every voice."