A 7-year-old Arkansas girl who pleaded with a toymaker to start making a female version of the iconic Green Army Men figurines had her wish granted just in time for Christmas.

"Vivian was very excited to have the toy in hand," Lord told "Good Morning America." "She loved all of the details and different poses that were included."

"She is very happy and thankful that her dream for toy equality came true," Lord added. 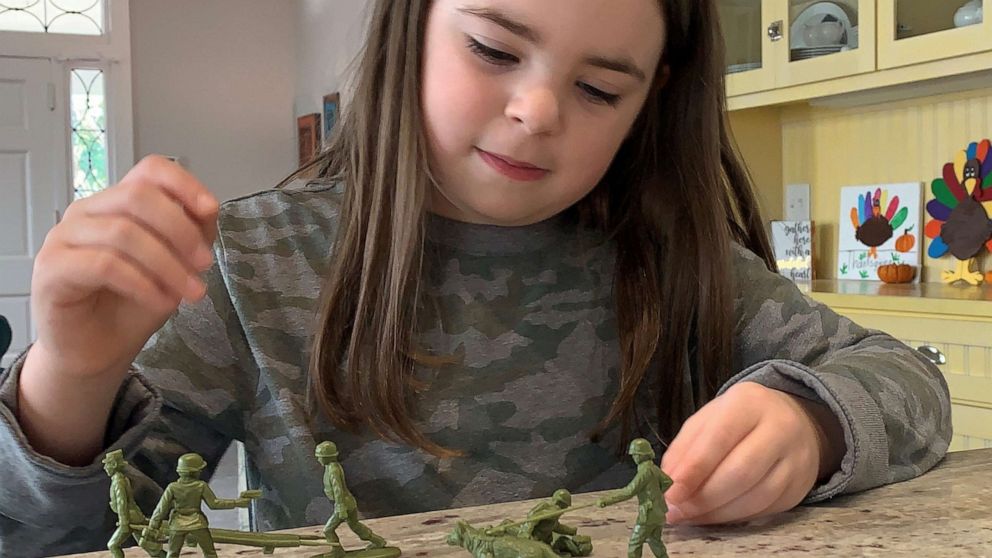 Vivian sent a letter to several toymakers last year asking them to make the iconic Army figurines as women after noticing that none of the toy soldiers she won at an arcade while on a vacation were women.

The only toymaker to respond to Vivian's letter was Jeff Imel, the president of BMC Toys in Scranton, Pennsylvania. 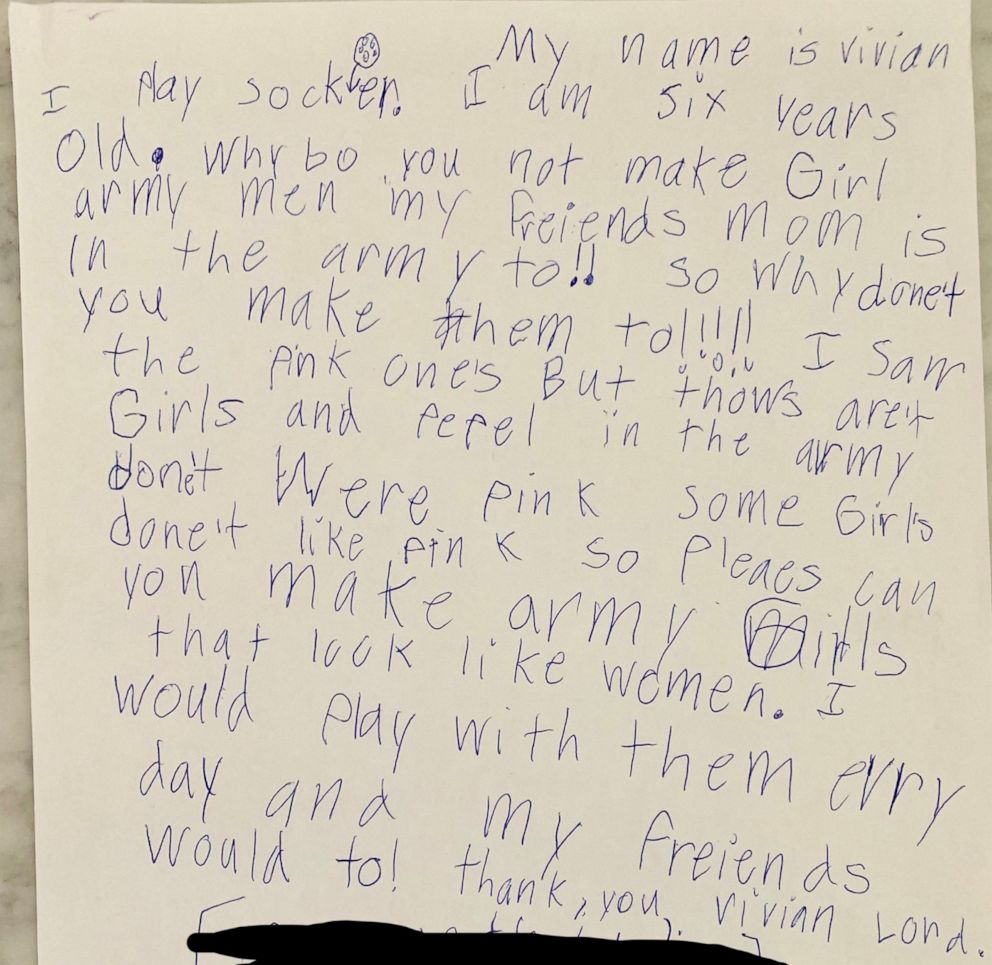 At the time, Imel had been thinking about launching female Army figurines but wasn't sure there was enough demand in the market. When he saw Vivian's letter, he decided to make it happen, calling it an "easy response."

MORE: Stephen Curry makes his shoes available for girls after a 9-year-old's plea: 'Girls want to rock the Curry 5's too'

"Every kid deserves to be the hero of their own story at playtime," he told "GMA."

The toymaker hoped to make the figurines available to the public by Christmas, but had to push the launch back to January because of shipping and manufacturing delays caused by the coronavirus pandemic. The toys, which come in several colors, including pink, and four different military poses, are now available for pre-order, according to Imel. 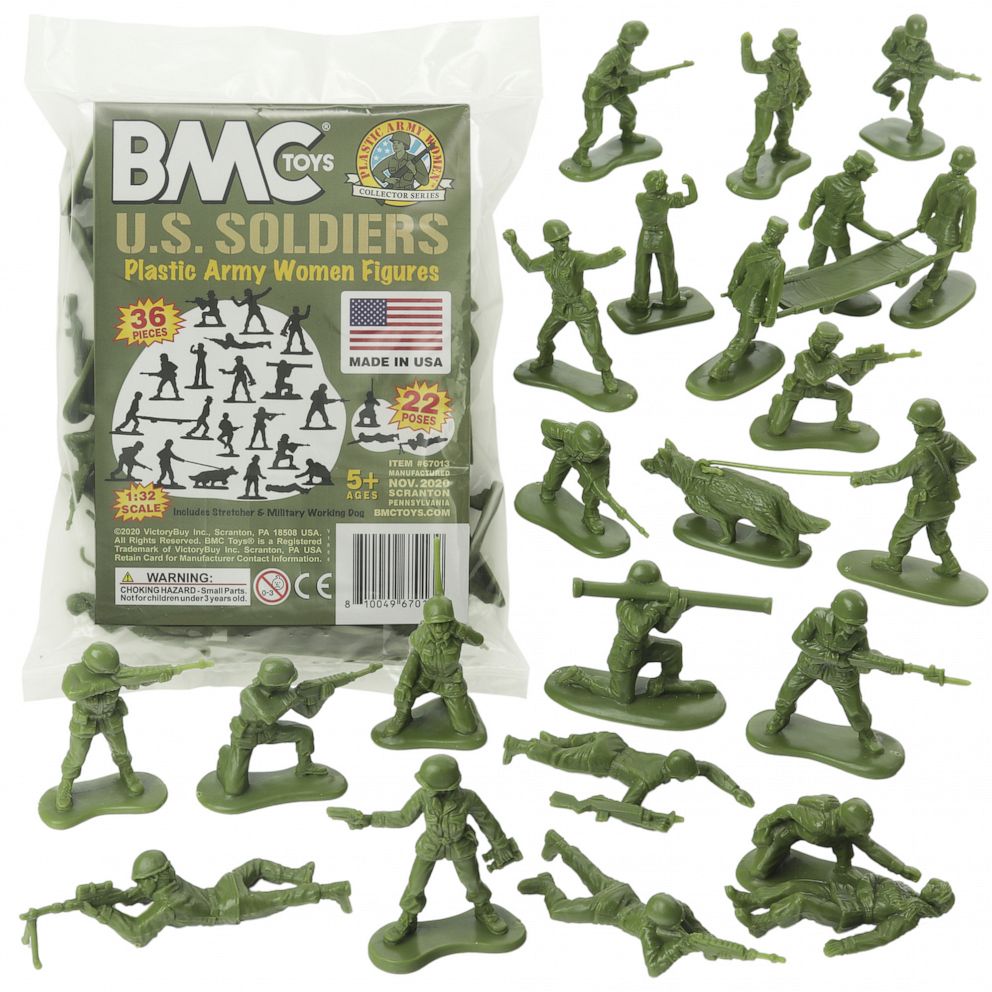 "They have been extremely popular, even as a pre-order item," he said. "I’m very thankful for all the support this project has received during such a challenging year, and I hope this crosses a few wishes off the list for kids out there for many years to come."

Speaking of Vivian, Imel added, "It's incredibly gratifying to see a project that I had been thinking about for years finally come to life when Vivian opened her package of Plastic Army Women." 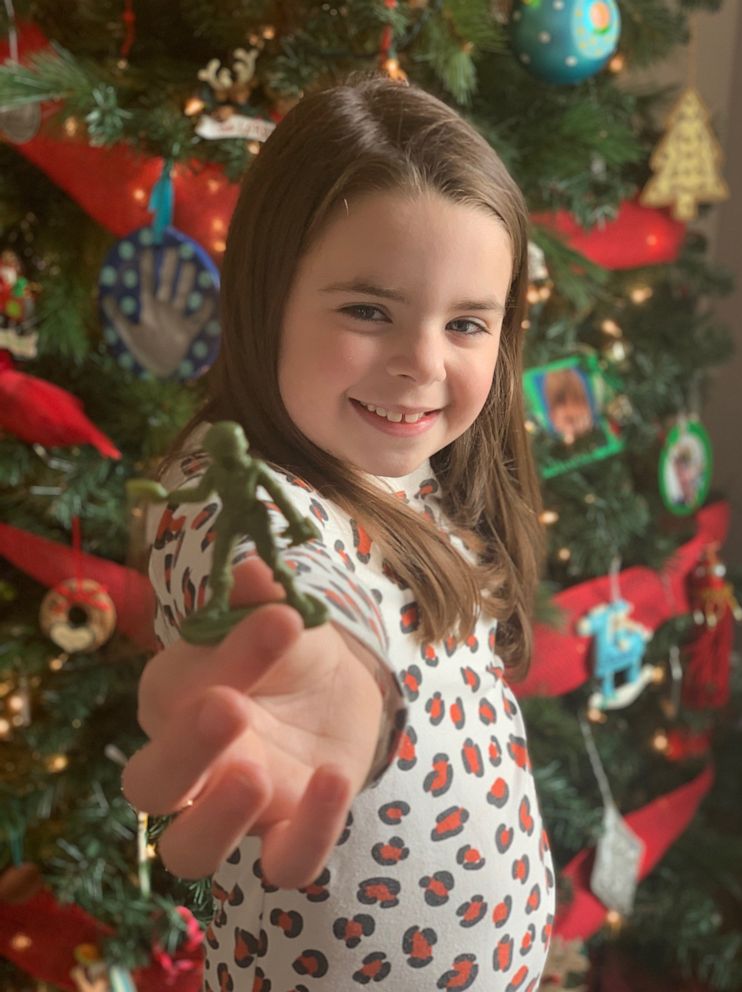 Lord described her daughter as "wise beyond her years." She hopes more kids are inspired by Vivian to speak up and that more adults are inspired to listen.

"I think this is a great example of listening to kids because they see things that we don’t see," Lord told "GMA" last year. "Things have always been that way and we just go with it and children with fresh eyes can see things the way they’re supposed to be."