A sweet moment between an elderly woman with dementia and a waste management employee caught on a doorbell camera is restoring our faith in humanity.

In January, 88-year-old Opal Zucca was wheeling her trashcan up the driveway of her Missouri home when she tripped and fell. Zucca hit her head and had to get eight stitches. Waste management employee Billy Shelby saw it happen and stayed with Zucca in her driveway until the ambulance arrived.

(MORE: This boy has the sweetest friendship with his neighborhood sanitation workers)

“I was alarmed because she’s an elderly woman and I knew she was in bad shape,” Shelby said. “I could see the fear in her eyes. I called an ambulance and I took off my jacket and put it on her because it was cold.” 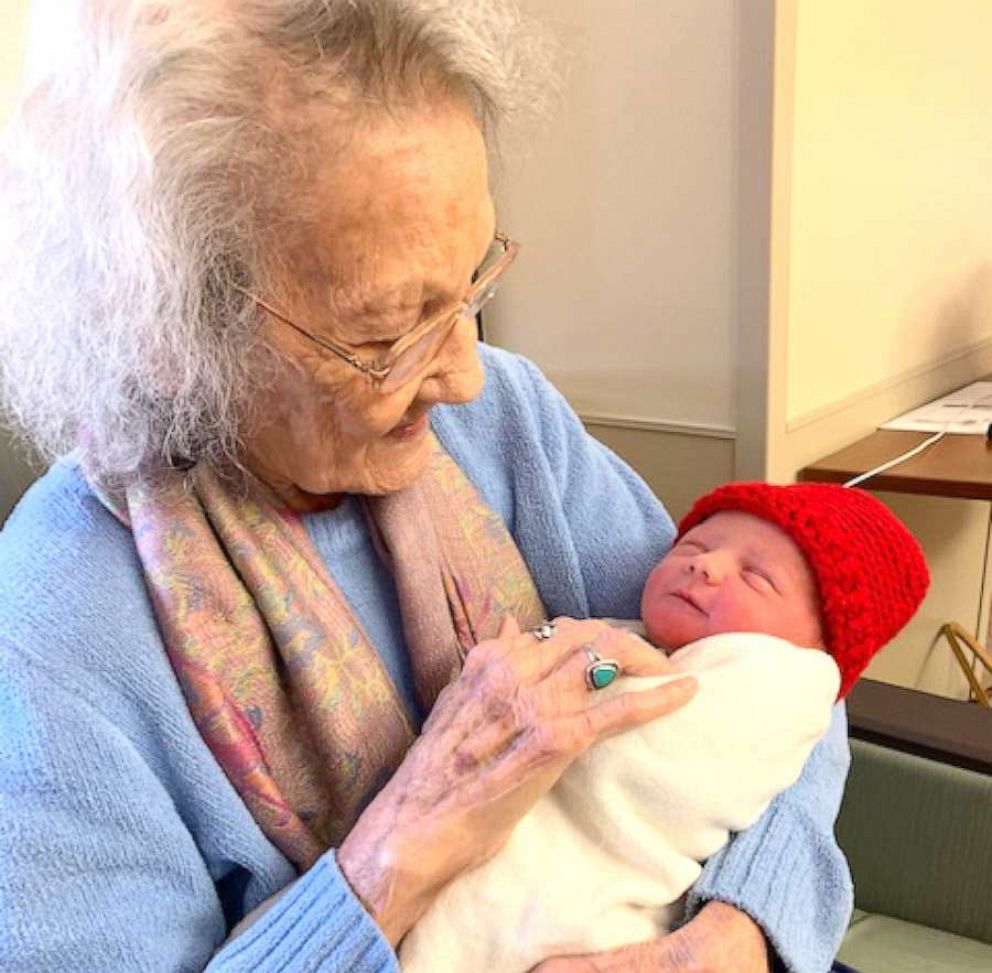 After the incident, Shelby wanted to make sure it would never happen again. Now, every Tuesday when he visits Zucca’s home, he makes it a point to wheel Zucca’s trashcan back up the driveway for her each time after he empties it.

Zucca’s family knew that a waste management employee helped her bring her trashcan up after her fall, but her doorbell camera revealed that Shelby’s kindness went much further than just a driveway drop off.

The footage showed Shelby walking up the driveway slowly arm-in-arm with Zucca while holding her trashcan. After the can was placed and Shelby went to leave, he gave Zucca a big hug.

“Good to see you,” Shelby told Zucca. “And God bless you as always, darling.”

Shelby took the time to speak with Zucca further even complimenting her hair. “You’re looking good. I like that hair! You’ve got it down,” Shelby said. “I’ve got to work on mine.”

Shelby then gave Zucca an enthusiastic goodbye as he hopped on the truck and drove off. 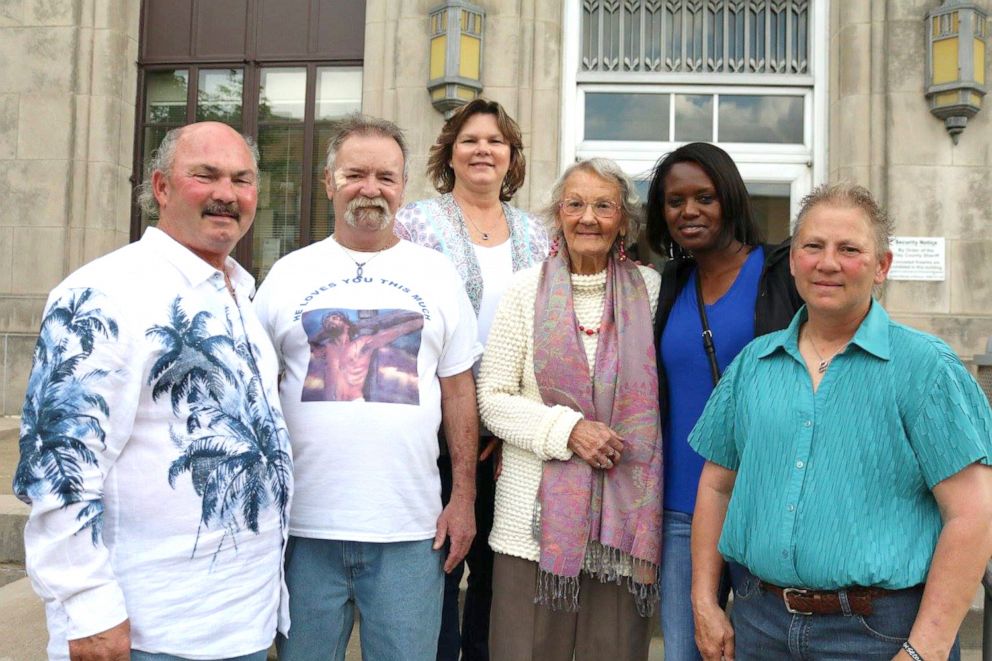 When Zucca’s daughter Colette Kingston discovered the footage, she said it brought tears to her eyes.

(MORE: Dad confronts his son's bully and what happens next restores our faith in humanity)

“I actually got teary-eyed that a stranger would take a couple minutes out of their day to not only help her, but to build a relationship and a friendship,” Kingston said.

For Zucca’s family it was unbelievably touching, but for Shelby it was just the right thing to do.

“I always try to make her smile. That’s my goal,” Shelby said. “I always tell myself how do you know you’re a good person: Is it when you you’re doing good things when people are watching or when people are not watching? I did it because it’s the right thing to do.”

Kingston posted the video to Facebook and had millions of views. For Shelby, the reaction the video has gotten is very humbling.

“I’m not on Facebook so I didn’t understand the noise behind it,” Shelby said. “Everybody has a grandmother, so I can see why people are impacted by it.”

“If you do the right thing when no one is looking, it’s really good for the soul,” Shelby said.