Like many TikTok content creators, Tim Mason uses the platform to share his everyday routine, his gym sessions and his hilarious reactions to the latest online trends.

"I feel like our society is so infiltrated with stereotypes and you look at someone in a wheelchair, and you think, 'Well, they can't do anything,' " Mason told "Good Morning America." "There's so much more behind that person."

Mason was born in Russia with only his right arm and was adopted by a family in the United States when he was 3 years old. His biological mother had been exposed to radiation following the 1986 Chernobyl disaster, he said.

According to Mason, there is no exact medical cause that led to his limb difference.

He said he's ultimately "grateful" for his birth mother's decision to give him up for adoption because it gave him the chance to have the life he has today.

"I think that if it had been different, I wouldn't have the freedom and the independence to be who I am right now," said Mason. "Honestly, I look at it as a gift now because I was able to be adopted by my adopted mom and have the amazing life that I've had and be able to be an independent person and live life with one limb."

MORE: Meet the 2022 Gerber baby who's shining a spotlight on limb differences

"I like to say, limbs are optional when it comes to living life. You can do anything," he added. 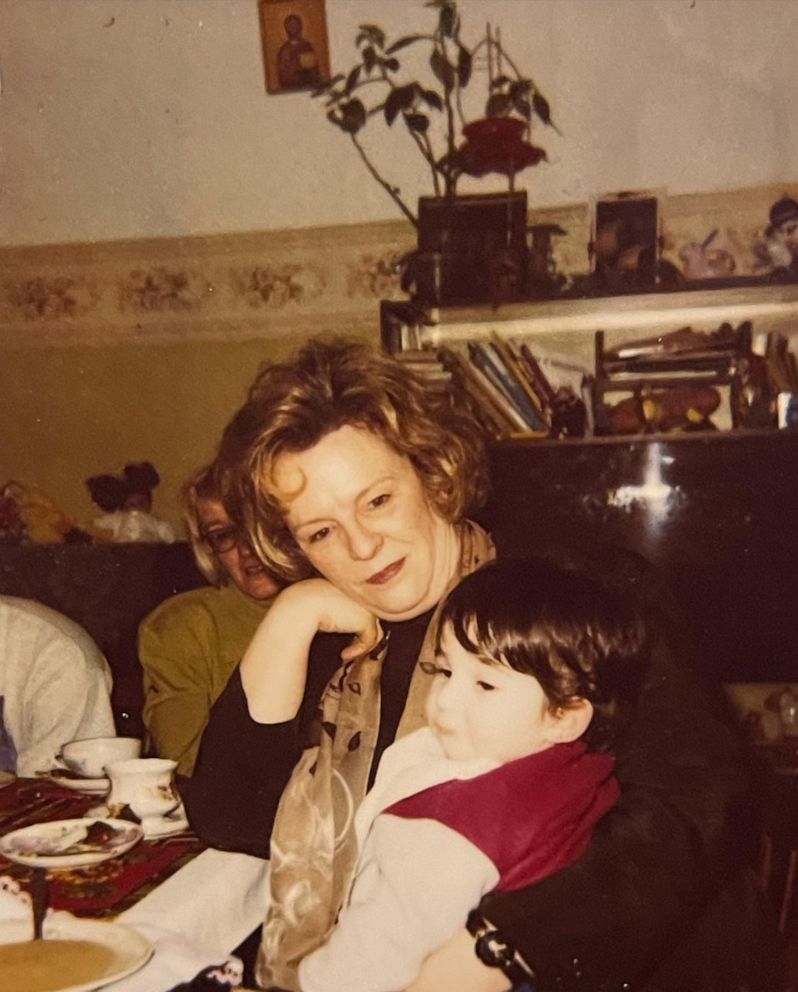 Courtesy of Tim Mason
Tim Mason was adopted from an orphanage in Russia when he was 3-years-old.

Mason said that growing up, he and his peers didn't really notice his disability.

"I think when a lot of people kind of look at people with disabilities, there's this misconception that it has been a very difficult journey … [But when I was younger] I never really felt like I had anything holding me back, I hopped around the playgrounds, I had friends, I really didn't feel like I had any issues until I got a bit older," said Mason.

"As a young kid, the thing I noticed the most wasn't the kids that reacted to my disabilities or treated me differently. It was the parents," he added.

Mason said when he got older, he did unfortunately experience "limitations" and realized that he was "different." 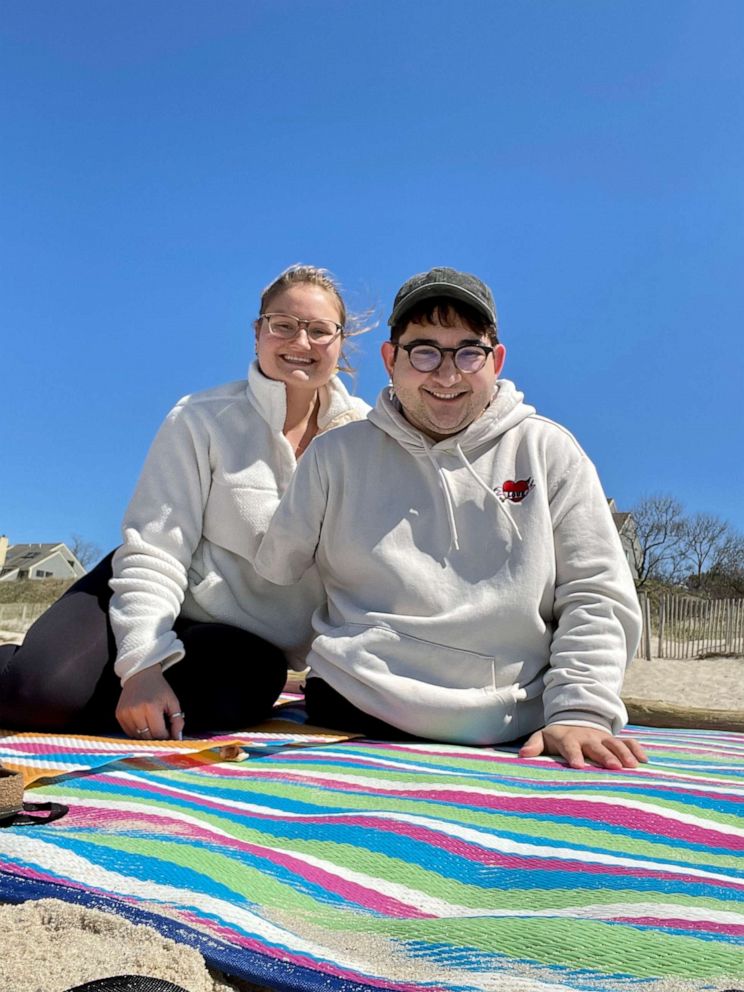 He said to battle it, he would use humor and his open, friendly personality -- two things that make him wildly popular with his TikTok followers today.

"I think life is too short not to laugh and have fun. I think it's so important whether or not you have a physical or mental or emotional limitation hindering you. Anything in our life is hard," said Mason. "I think if you're able to look at a situation and at least see the humor of it or laugh, it just makes it a little bit better."

@timmycripple Replying to @chloeaverill0 my speed on the treadmill + how I stop! also i said waddle this time not walk #fyp #foryoupage #treadmillboy ♬ original sound - Timmy Cripple ♿️

He also said that through social media, he has been able to connect with people who have been scared to talk about or ask questions about disabilities in the past.

"I think we've been systemized [not] to ask people with disabilities questions or even talk to them or stuff like that," said Mason. "Stay respectful, but I think just having fun and being open makes life easier.

These days, Mason lives on his own in Hartford, Connecticut. 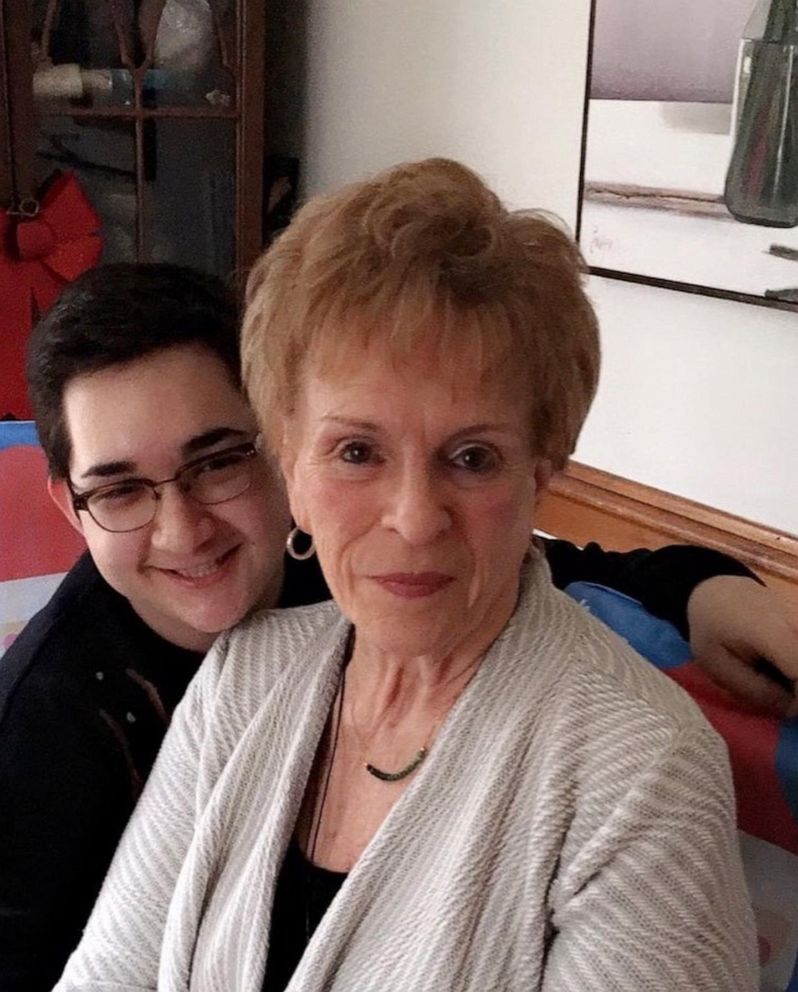 Courtesy of Tim Mason.
Tim Mason is pictured with his adoptive mother, who adopted from an orphanage in Russia when he was 3-years-old.

He takes care of his dog, he goes to work, he hangs out with friends and he plans on continuing to "eliminate the perspective that disabilities are limiting."

"I truly think anything in life can limit you. It's how you deal with that," he said. "At the end of the day, it's you in the room and you've got to figure out what you want to do."