By Danielle Genet
Video by Will Linendoll, Nidhi Singh
Share —
Sign up for our newsletters to get GMA delivered to your inbox every morning!

Millions of Americans are now on their sixth or seventh week of their stay-at-home orders, and let’s face it, many are feeling a bit restless.

But as health officials continue to stress the need to stay in, people across the country are anxious to get out, with some flocking to open businesses and others defying social distancing rules.

“Good Morning America” turned to Karin Jansdotter and billy barr, who are thriving while in isolation by choice, not because of circumstance. From them, we learned how they both stay positive, productive and motivated. 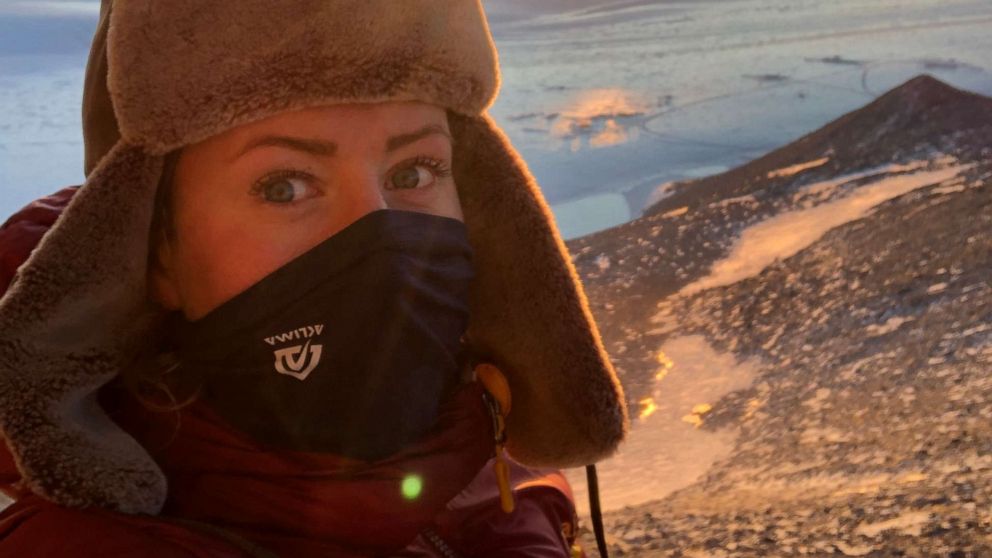 Courtesy Karin Jansdotter
Karin Jansdotter is living what she calls "a dream" while working as a chef at Troll, a remote Norwegian scientific-research base in Antarctica.

Jansdotter is living what she calls “a dream” while working as a chef at Troll, a remote Norwegian scientific research base in Antarctica. Jansdotter, who is from Sweden, is on a one-year assignment working alongside a small team of five others and has been living in Antarctica since November 2019.

“I think with solitude comes a lot of creativity,” said Jansdotter. “So when you have silence around you, solitude, then you free something within yourself so you can be creative and curious about other things.”

And for Jansdotter, she says early mornings are best. “For me, I like to get up early. That’s when I’m the most creative and I like the silence, so I guess I picked the right place to live for the year. I sometimes read or write in my diary and have a cup of coffee.”

Barr, who has spent 48 years living in solitude and is the only permanent resident in Gothic, Colorado, also encourages people finding themselves bored at home to discover new interests.

“I think people need to find activities and things they enjoy, and try to work them into their life,” he said. “There’s a lot of stuff that’s interesting, you just have to find what works for you.” 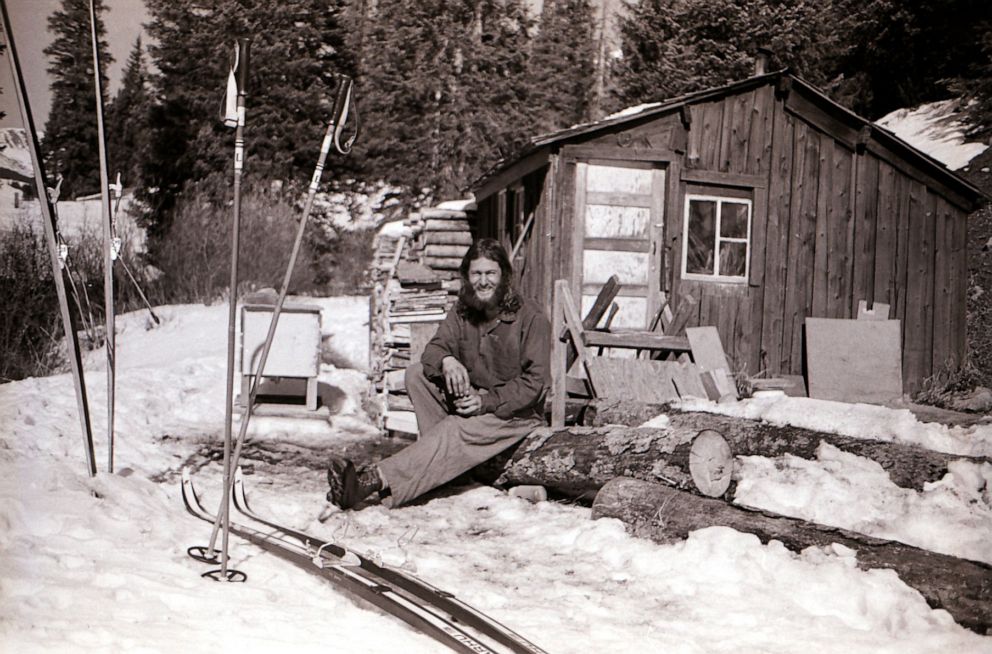 Courtesy billy barr
billy barr, who has spent 48 years living in solitude, is the only permanent resident in Gothic, Colorado.

Barr's interest in tracking the daily weather patterns over the course of 46 years is now a source of incredibly valuable data on climate change.

“Keeping track is something I’ve always done and that’s how I started to doing my weather data stuff,” he said. “I was surrounded by weather. Weather controls everything I do -- did then, does now. So I started writing it down.” 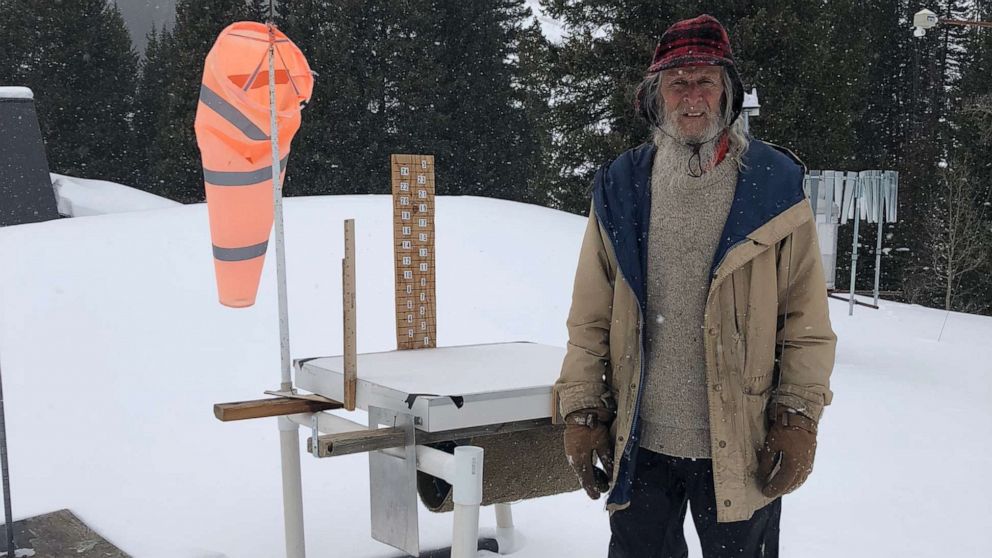 Courtesy billy barr
billy barr, who has spent 48 years living in solitude, is the only permanent resident in Gothic, Colorado.

And after a long period of time, barr says he started seeing trends. He suggests others start keeping track of things as well. They may be surprised by what they find on anything from weather, to even their grocery bill to monitor their own eating habits over time.

“The whole idea of citizen science is people keeping track of nature,” he said, “but you can do it with anything that interests you. I find it enjoyable.”

MORE: Make these 5 choices to help stop the spread of the new coronavirus

3. Create a routine and reward yourself with small pleasures

“I’ve been at this for so long I have a routine and it’s comforting to look forward to things,” barr said.

On a typical day, he will get up early, track the weather, go for a ski, work in his greenhouse or tasks around his home, and prepare his meals from his winter food supply. He also maintains a part-time job as an accountant at the Rocky Mountain Biological Laboratory.

As for those less-than-pleasant tasks? Barr suggests creating your own rewards system to help get through them and mixing fun tasks with the tougher chores. 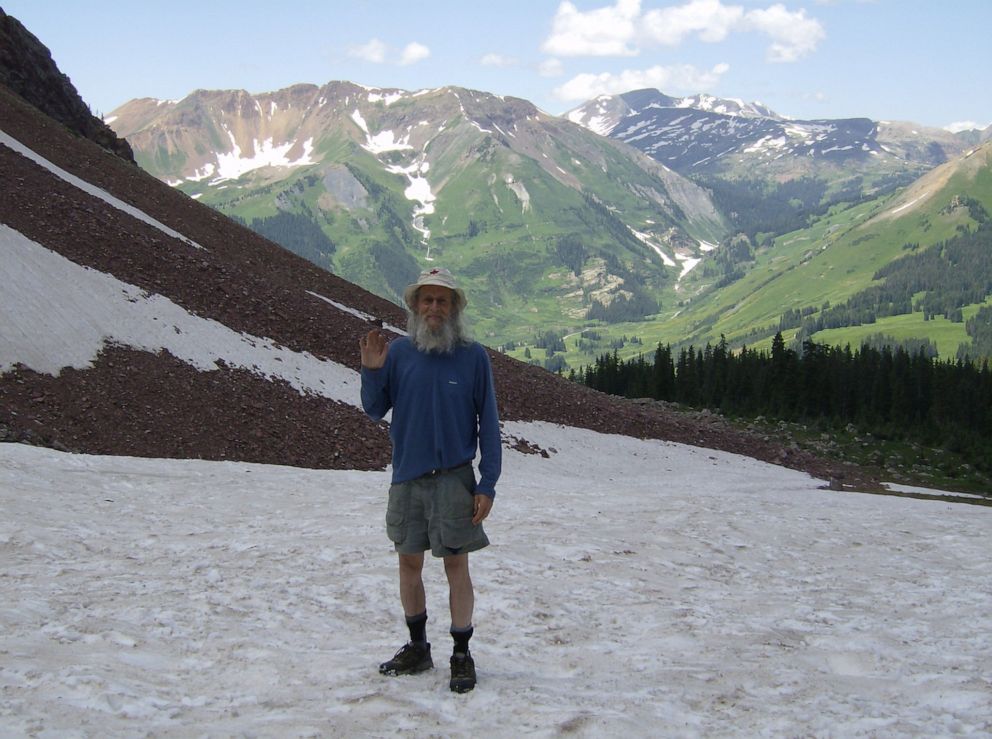 Courtesy billy barr
billy barr, who has spent 48 years living in solitude, is the only permanent resident in Gothic, Colo.

“For me at least, it helps to have that kind of routine where I know if something is not going that well now, the thing I do next will or could,” he explains. And, he says, there’s nothing like the satisfaction of checking things off your list.

For barr, he says, no matter how bad the day may be, he looks forward to watching a movie every evening. Some of his favorites?

“‘Princess Bride,’ ‘Notting Hill,’ ‘Love Actually’ … light-hearted, sweet movies," he said. "Just get the pleasures out of the little things and there is a lot in them.”

For Jansdotter, she says maintaining a healthy balance between body and mind helps her feel well. Like barr, she also finds keeping a daily routine helps with her productivity and mentality.

“Wake up at the same time if you can, don’t stay in bed too long,” Jansdotter says. “Have that routine going with meals, [too].”

For Jansdotter and her team members, she says meeting up around the dining table helps build connection.

“When we meet around the dining table, we talk,” she said. “It’s our own therapy session. We talk about everything and nothing really.” 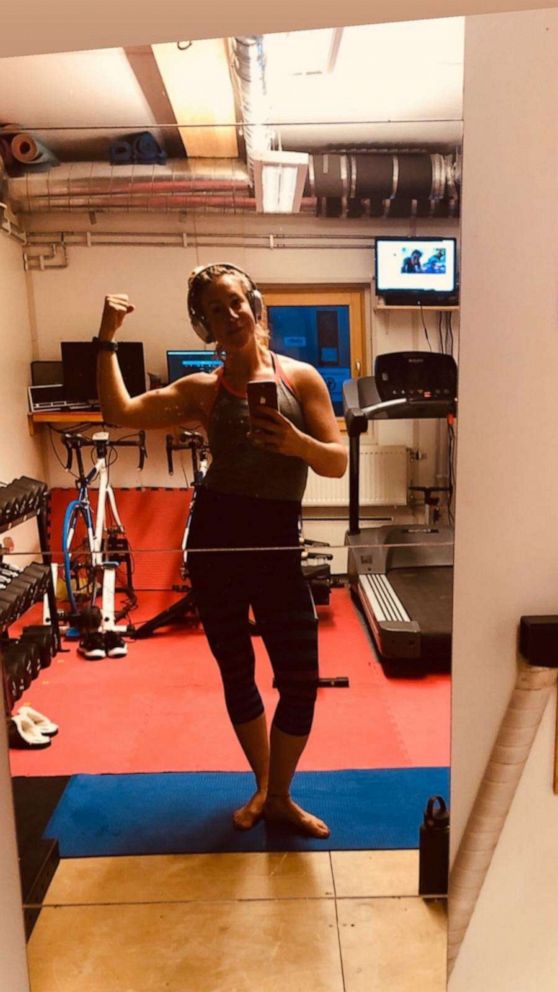 Courtesy Karin Jansdotter
Karin Jansdotter is living what she calls "a dream" while working as a chef at Troll, a remote Norwegian scientific-research base in Antarctica.

Jansdotter also keeps up a regular social calendar with her family, friends and boyfriend back home.

"Reach out to loved ones, family and friends" Jansdotter suggests. "Call someone you haven't talked to in a while."

As for her own routine? Jansdotter says she relies on her daily yoga and meditation practice, eating well and goes for runs or hikes when weather permits.

“If you feel healthy, it makes you feel happy,” she says.