At least two realtor groups are now no longer using the word "master" to describe bedrooms and bathrooms in their listings.

"We changed the terms Master Bedroom and Master Bath to Primary Bedroom and Primary Bath in our internal MLS entry platform after a diverse group of members expressed concern that some consumers might perceive the terms to be sexist or racist," a spokesperson for HAR told ABC News. "No one felt Primary would be objectionable."

The idea to stop using the term "master" in listings has been a topic of discussion among HAR members for several years. Some members did not personally view the term "master" as either racist or sexist but were willing to change it for others who may find it objectionable, according to the spokesperson.

However, HAR said its agents will not be fined or banned from using the terms "master bedroom" and "master bathroom" in their own marketing materials and remarks. 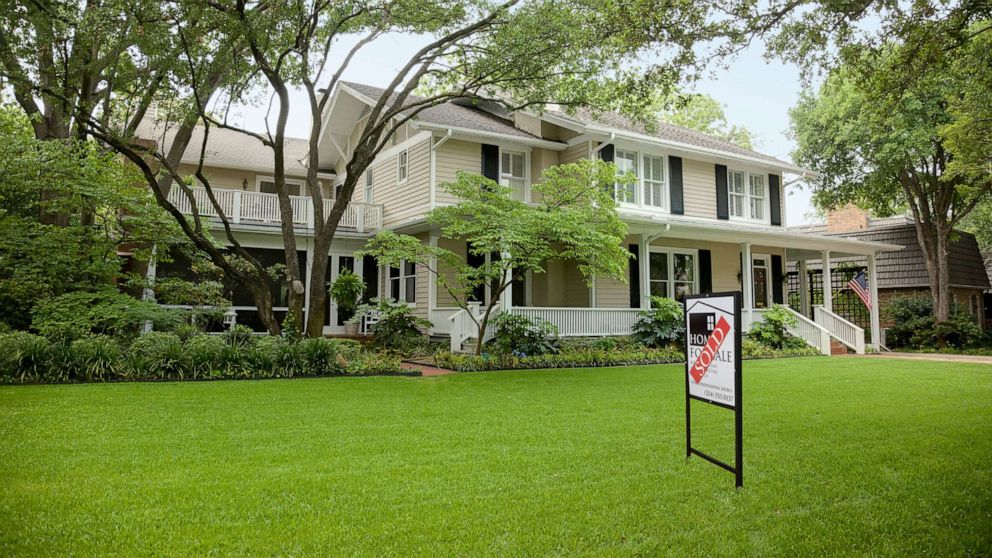 Getty Images, FILE
In this undated file photo, a home is shown with a sold sign in the front lawn.

Several states away, in Illinois, Holly Connors, the managing partner of GetBurbed, a brokerage firm, also made the decision this month to discontinue using the term "master" and use "main" instead in her agency's materials and listings.

"It pretty much suggests that a white, Anglo-Saxon male lives in that room," she said of the term "master bedroom." "As a woman and a woman-owned business I think it's appropriate to change our line of thinking."

People have called for the end of using the term for some time, but now amid racial protests across the country after George Floyd's death, it is a change whose time has come, according to Connors.

In recent weeks, companies including Aunt Jemima, Mrs. Butterworth, Uncle Ben's and Cream of Wheat have all announced plans to change their brands and packaging in response to calls for racial justice in the U.S.

Connors is now calling on other realtors and industry sites like MLS.com, the real estate listing service, to make the change too.

MORE: Hollywood is addressing its racist past -- but there's still more work to be done

"There's a lot of things that people do in everyday life that we don't necessarily realize are derogatory and if people have opened their eyes to the ideas or they're open to it, I think the world is ready for change," she said. "The major online real estate websites have to get on board with the idea too. It can't be as simple as some brokerages in Illinois making the change, or some in Texas."

PulteGroup, an Atlanta-based national home construction company, confirmed to ABC News that it phased out the term master bedroom several years ago. It now uses the terms "owner's suite" and "owner's bath" in its floor plans.

The exact origins of the term master bedroom are debated. The Merriam-Webster Dictionary defines it as "a large or principal bedroom" and says its first known use was in 1925.

The term master though on its own is defined as the male head of a household and the owner or employer of slaves and servants.

The U.S. Department of Housing and Urban Development has determined in the past that the term master bedroom is not discriminatory and its use does not violate fair housing laws.

The National Association of Realtors, which represents 1.4 million members, said it does not oppose realtors using other terms to describe a listing's main bedroom and bathroom.

"Even though there may be no historical connection to discrimination and HUD finds it does not violate fair housing laws, NAR has no objection to the use of other terminology if consensus evolves that the word has taken on new meaning," Vince Malta, the 2020 president of the National Association of Realtors, told ABC News in a statement. "NAR is laser-focused on effecting accountability, culture change and training to address the discrimination that still occurs too often in housing transactions, which we believe to be the most pressing and significant issue at hand."