An 18-year-old is the first Black male valedictorian in his school's 106-year history.

Ahmed Muhammad is a student at Oakland Technical High School in California. He is graduating May 26 at the top of his class with a 4.73 GPA and, depending on how his final few classes go, may even leave with a 5.0.

In addition to his regular course load, Muhammad's taken 13 advanced placement classes at Oakland Tech as well as multiple college classes at his local community college. 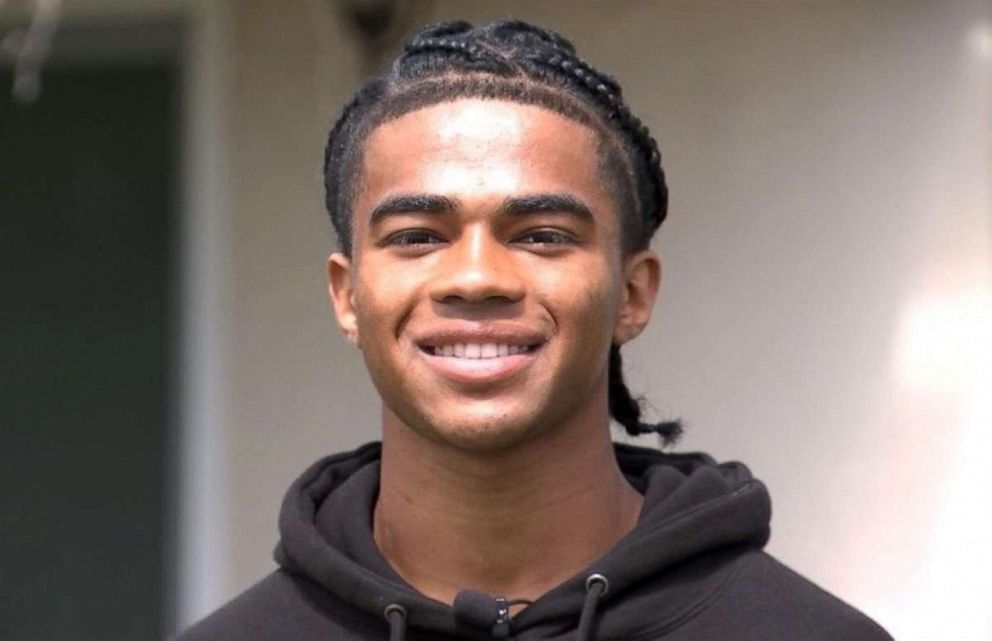 The fruits of his labor are evident. Muhammad applied to 11 colleges -- five branches of the Unviersity of California, the University of Southern California, Howard, Columbia, Princeton, Harvard, and Stanford -- and was accepted into each one.

"I didn't think it was going to happen," he said. "I would have been happy to get into just one college because you can only go to one college."

Ultimately, Muhammad committed to Stanford University, making him the first in his family to attain higher education. He plans to explore different engineering disciplines.

His goal is to "ultimately create something that can benefit the community and the world at large."

On top of his academics, Muhammad plays on the varsity basketball team and participates in volunteer tutoring, the Oakland Youth Advisory Commission, and his nonprofit science program, Kits Cubed.

As for how he balances school with his extracurriculars and still manages to remain ahead, Muhammad said, "It has definitely been hard to juggle," and added that it took a lot of "early mornings and long nights."

What's made it easy for him, however, is a deep passion for everything he's involved in.

"All the stuff that I do is stuff that I love, so it doesn't feel like a chore or something that I have to try to get through," he said.

He offered advice to other students: "One of the biggest things that helped me in high school was trying to learn from as many people, places, and ideas that I possibly could," Muhammad said. "If you carry that growth mindset with you, it'll help you grow as a student because you're trying to absorb as much information as you can."

"It also helps you grow as a person and be more empathetic and care more about others," he added. "Just try to better yourself and those around you."

Making a decision on which college to attend has allowed Muhammad to "move forward" and focus energy on his other passion projects, he said, particularly Kits Cubed, which aims to introduce kids to the wonders of science.

Muhammad came up with the idea for the nonprofit in April of 2020. While babysitting his niece and nephew one day, he had asked if they were interested in doing some science experiments, only for them to say they hated science and hadn't ever done an experiment before.

"That resonated with me because I can't remember doing a science experiment until maybe like middle school or high school," Muhammad said. "That made me realize, okay, there's like this lack. There's no introduction at this early age where it's so important to fall in love with concepts."

He went on to look up and design experiments that could be done using common household items -- such as a potato battery, pop rocket, and sundial -- and then packaged them into kits that families could purchase for a reasonable price.

"That's what I like most about my son -- he's a giver. He cares a lot about people," Muhammad's father said. 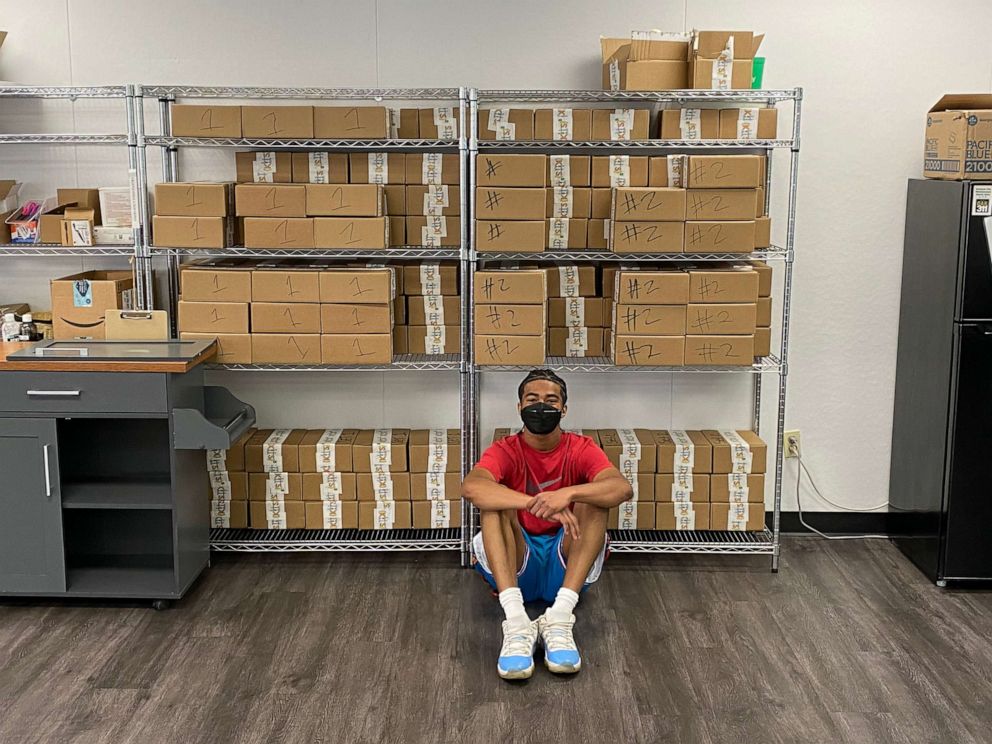 What began as a one-person operation that sold kits door-to-door grew into a large team that hosts giveaways, donates kits, and has distributed thousands of them across the country.

Right now, Muhammad's focus is using Kits Cubed to support his local community, though he said he hopes to expand in time.

"I'm a product of Oakland, and to be able to bring science kits to the same schools that I went to, the same school district that molded me, is something that I would really like to do," he said. "We don't have plans on stopping anytime soon."