A South Dakota teacher who has been fighting cancer received help from friends and fellow teachers to repaint his house before he exits this world.

For 22 years, Tim Gjoraas taught anatomy and physiology at Washington High School in Sioux Falls. The 45-year-old father of three was diagnosed with colon cancer last year and retired in July to spend more time with his family.

"In July, they gave me roughly six to nine months to live," Tim Gjoraas told "Good Morning America." "I definitely didn't want to pass away in the middle of the school year -- I thought that'd be tough on my students."

MORE: Kindergarten teacher's sister films her going above and beyond during virtual learning

In the midst of battling the disease, Gjoraas and his wife Lisa planned on repainting their house. But Gjoraas said that after he finished chemotherapy, doctors learned the cancer had spread to his abdomen and home improvement plans were put on hold. 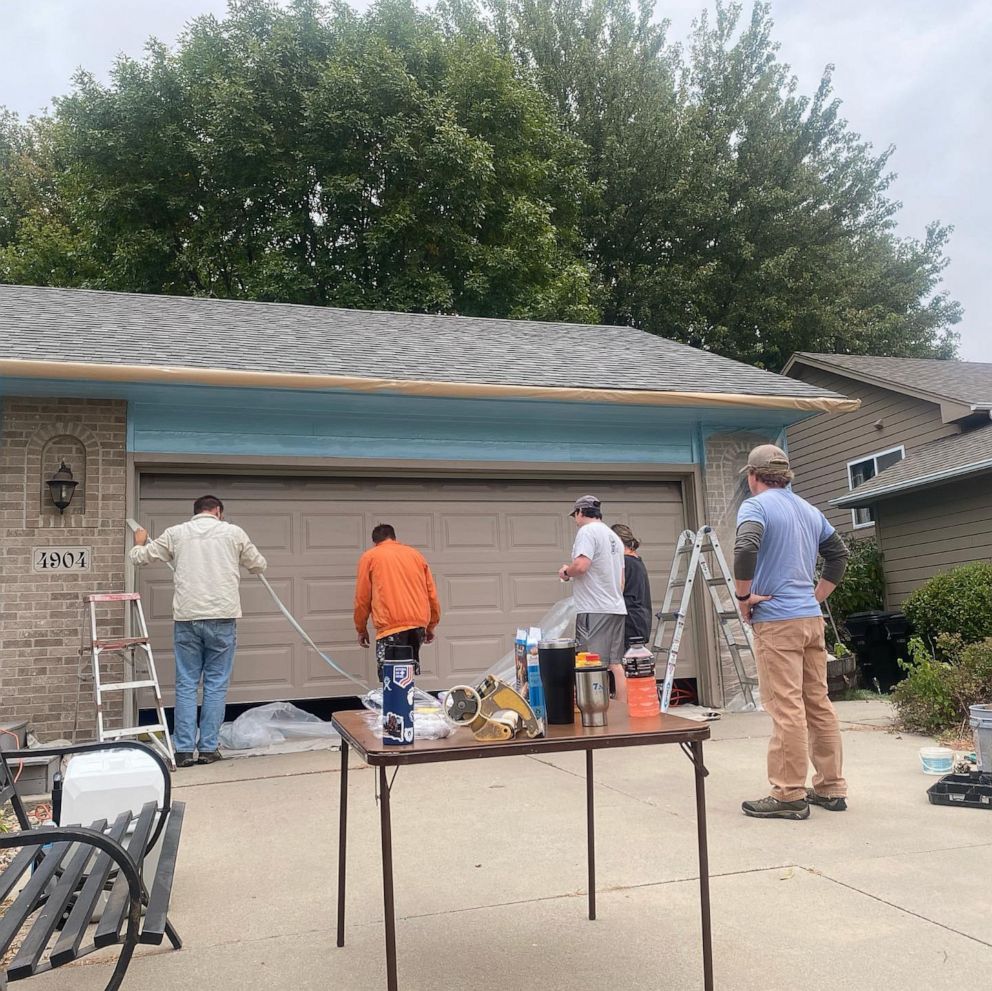 Tim Gjoraas
Tim Gjoraas, a South Dakota teacher who has been fighting cancer, received help from friends and fellow teachers to repaint his house before he exits this world.

Since his diagnosis, Gjoraas said his fellow craft beer enthusiasts, educators and loved ones organized fundraisers on is behalf. And after Gjoraas told teacher friends Travis Dahle and Doug Rinken how he wanted to repaint his house, about a dozen volunteers stepped up.

Dahle, who teaches speech and debate and government economics, told "GMA" that he didn't want Gjoraas' wife to worry about the house once her husband was gone.

"We all just showed up and put it together," Dahle said. "Tim's just fantastic. If you talk to any of his former students, they loved having him as a teacher -- just a great heart, and a great personality." 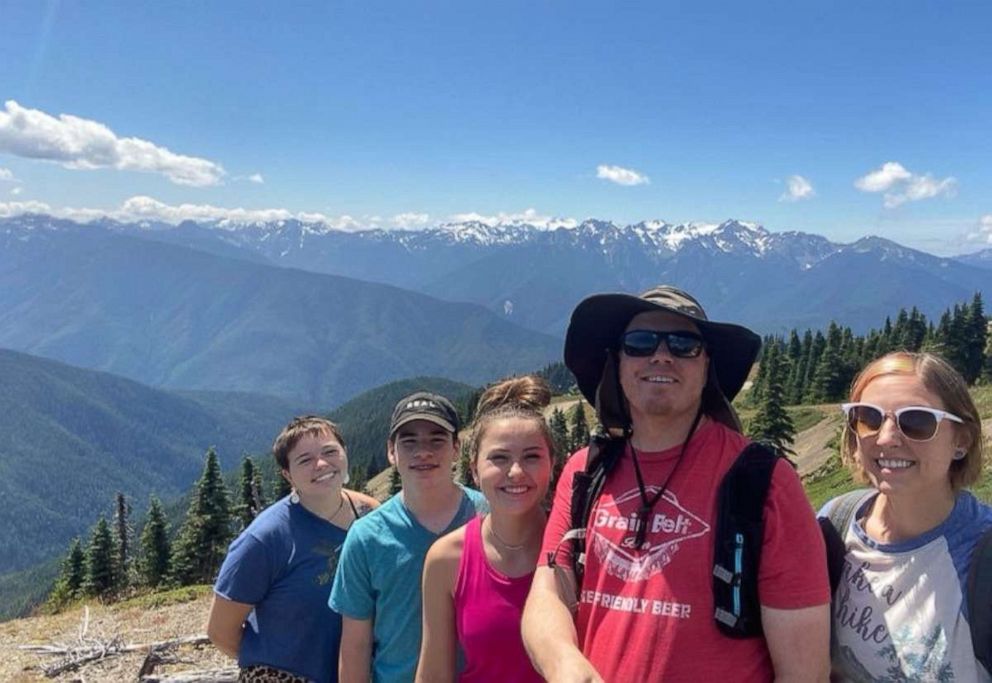 Tim Gjoraas
Tim Gjoraas, a South Dakota teacher who has been fighting cancer, poses with his wife Lisa and hi three children, Alexis, 20, Kia, 18 and Kaden, 14.

Gjoraas said he, his wife and his three kids from a previous marriage -- Alexis, 20, Kia, 18, and Kaden, 14 -- have lived in their house for quite some time and wanted to paint it blue.

Gjoraas and his pals started the job Sept. 26 and finished in a day.

"I don't get out of the house very much, so it's nice to have people come and share old stories," Gjoraas said. "This wasn't the first time my teacher friends got together to do something ... I would definitely like to thank everybody for that love."

Gjoraas posted photos of the kind act on Facebook and soon, news outlets shared his story.

Gjoraas said his advice to others is to not waste the time you've been given with your family. 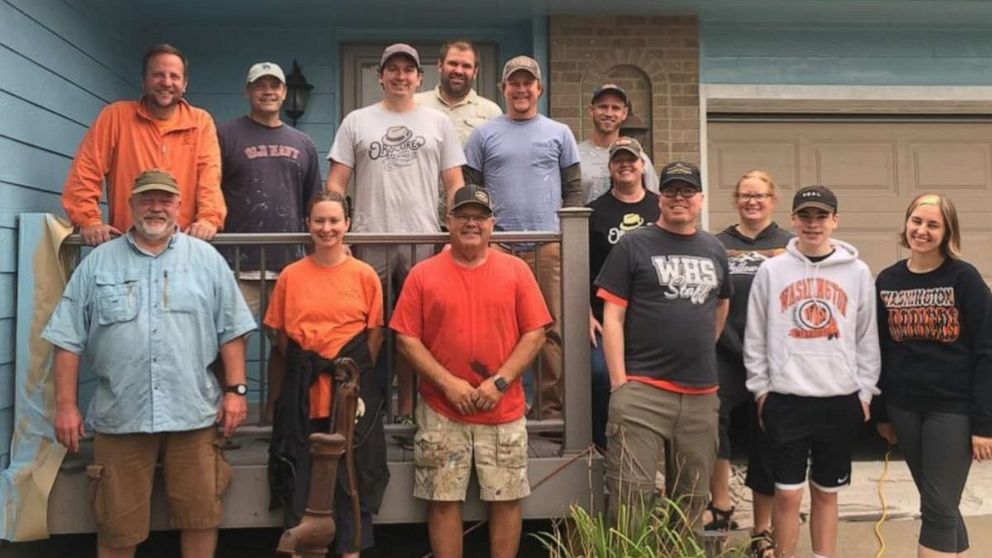 The Centers for Disease Control and Preventions says regular screening for colon cancer should begin at age 50. Gjoraas hopes doctors will start testing earlier, at age 40.