A teacher who reached millions through the creative ways in which he connects with students is opening up about his experience with COVID-19.

David Jamison, a language arts educator in Memphis, Tennessee, took to Twitter April 22 and announced he had beaten the coronavirus.

"I'm looking forward to now inspiring on the importance of how to deal with people who have been through a traumatic experience," Jamison told "Good Morning America." 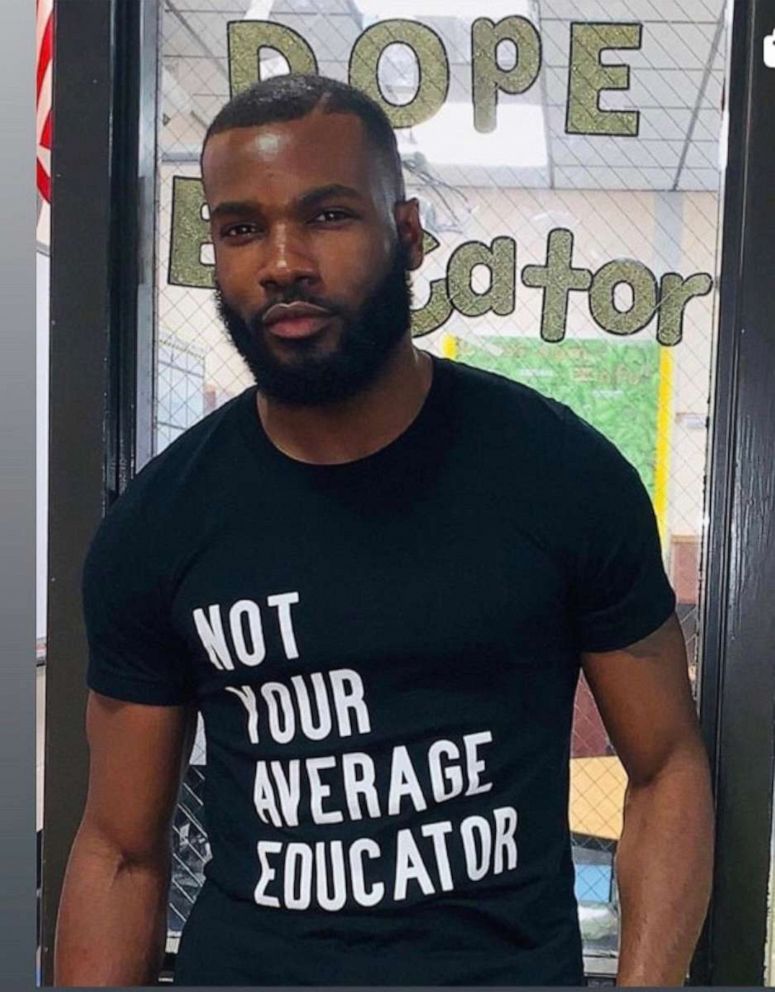 He added, "I'm of course looking forward to getting back to doing what I love to do -- teaching kids."

Jamison tweeted a video of himself in December greeting each one of his 75 students with an individual handshake. The footage has been viewed by millions and was picked up by multiple news outlets.

1:00
David Jamison, an educator at Hickory Ridge Elementary School in Memphis, Tenn., found the perfect way to motivate his students for class.

"It increases that bond with the students," he told "GMA" at the time. "When you have that kind of relationship with a kid, they don't want to let you down because they know you love and care for them."

Known on social media as The Dope Educator, Jamison motivates thousands of followers as well as his fifth graders at Hickory Ridge Elementary School.

Jamison said when he got sick, his first symptoms were backaches and a severe headache. 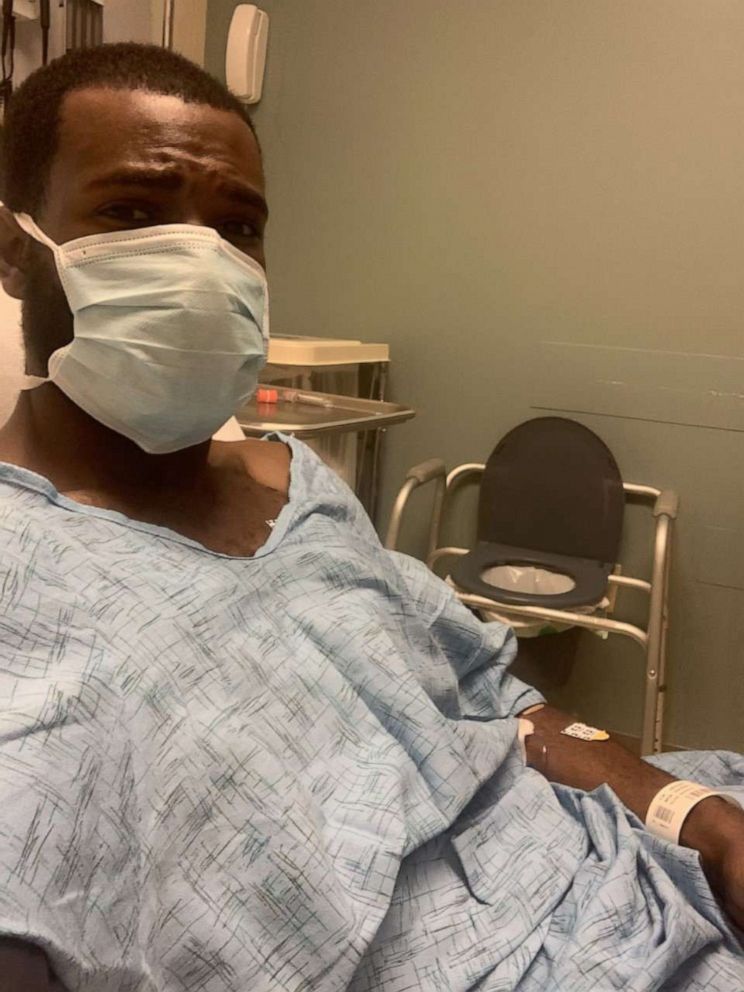 Distance learning hadn't started for his school, so no one knew Jamison was fighting the illness, he said.

Jamison initially assumed he had the flu, but he ended up testing positive for the coronavirus at the end of March and was told to self-quarantine for 14 days. Jamison shared this documentation with "GMA."

"The basically sent me home and gave me something to help me to calm down," he said. "They were saying I was panicking, which I was, because you get this report and you're watching the news and hearing people are dying of this deadly disease," Jamison said, adding that having COVID-19 was a traumatic experience that brought on anxiety.

We often hear about people that have recovered from Covid-19, but one thing they don’t tell you is the impact that it has on your mind. I now have a very special place in my heart more than ever, for people that deal with anxiety and sleepless nights. You’re not alone.

"This by far was the worst part of it," he noted. "The aftermath of it, after you beat it ... I still can't sleep. I'm also dealing with the thought of being away from family. To me, my students are like family. With that came depression."

Jamison was cleared of COVID-19 in late April, but said he is still bouncing back.

MORE: Teacher cuts her own hair to match kindergartner's, plus more inspiring stories where teachers took their jobs beyond the classroom

He said he's been staying positive and the affirmations he normally gives his students, he now recites to himself.

"I was pouring into their cup, but not pouring anything into my cup," he said. "While you're pouring into other people's cups, you have to keep yours overflowing."

Jamison said having COVID-19 opened his eyes to the idea that people behave differently after facing trauma. It made him realize that some of his students may act out if they're facing unknown obstacles at home. 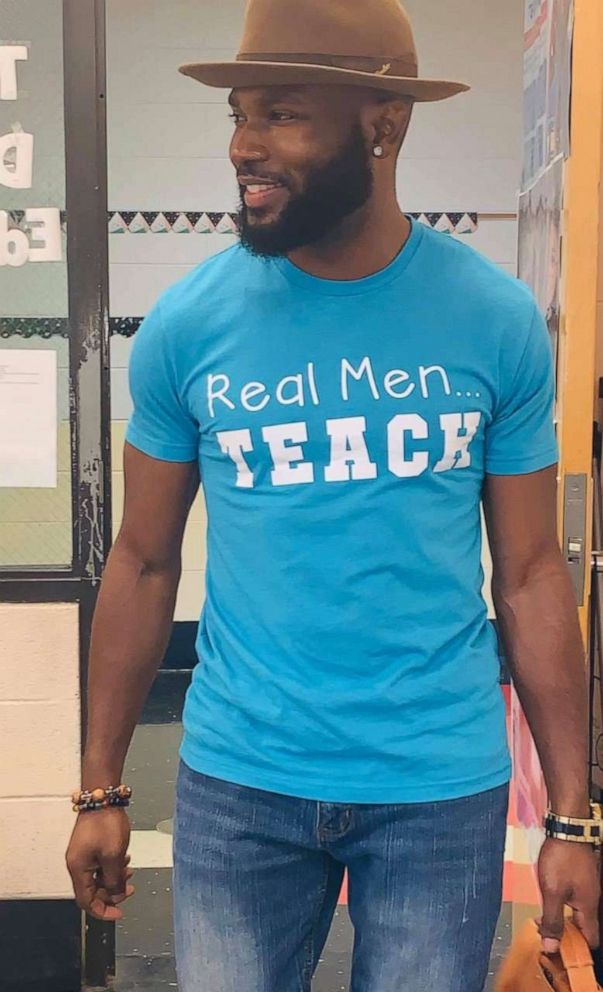 Jamison wants to use his experience to uplift adults feeling stressed in quarantine.

"We're trying to adapt to a new normal," he said. "Are you able to accept whether things get worse [or] better? Until you can find that peace within yourself, there will always be a struggle."

"We're so used to being busy, having control," Jamison added. "So now I'm trying to spend more time with God, building my spirit ... to read more about anxiety and speak more words of affirmation." 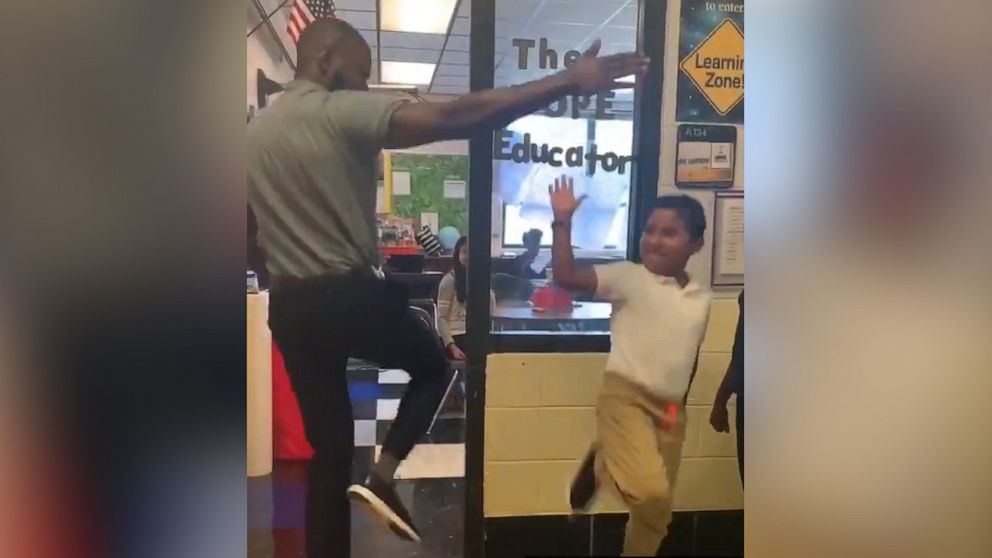 David Jamison
David Jamison, a language arts teacher at Hickory Ridge Elementary School in Memphis, Tennessee, memorized the individual greetings from each of the 75 students he teaches.

Superintendent Dr. Joris M. Ray told "GMA," "We’re so proud of David Jamison for leading the way and modeling excellence for students, especially black boys across the district. We wish him the best as he continues on the road to recovery."

Jamison is looking forward to upcoming Zoom lessons with his classes. And for students without computers, Jamison said those children will certainly not be ignored.

Editor's note: This was originally published on May 6, 2020.