By Tommy Brooksbank
Video by Elisa Tang
Share —
Sign up for our newsletters to get GMA delivered to your inbox every morning!

When Ally Seago walked into her empty pre-K classroom for the first time after weeks of virtual instruction, it was as if time had stopped.

"The calendar still said, "We're ready for spring break' and all the kids projects were laying around half-done," Seago explained. "It just came as a shock that everything in the room was exactly the same."

Seago, a grade school teacher at J.H. Florence Elementary School outside Dallas, dropped by to clean out her homeroom after in-person instruction was abruptly suspended in early March due to the coronavirus crisis. As she threw away a moldy coffee mug and abandoned student lunches around the room, she couldn't help but notice the eerie silence roaring from a normally bustling hallway just outside.

"It made me realize all these normal objects and everyday instances that are synonymous with education are no longer because everything has changed," Seago said. "I just had to look around the room and take a deep breath for a moment." 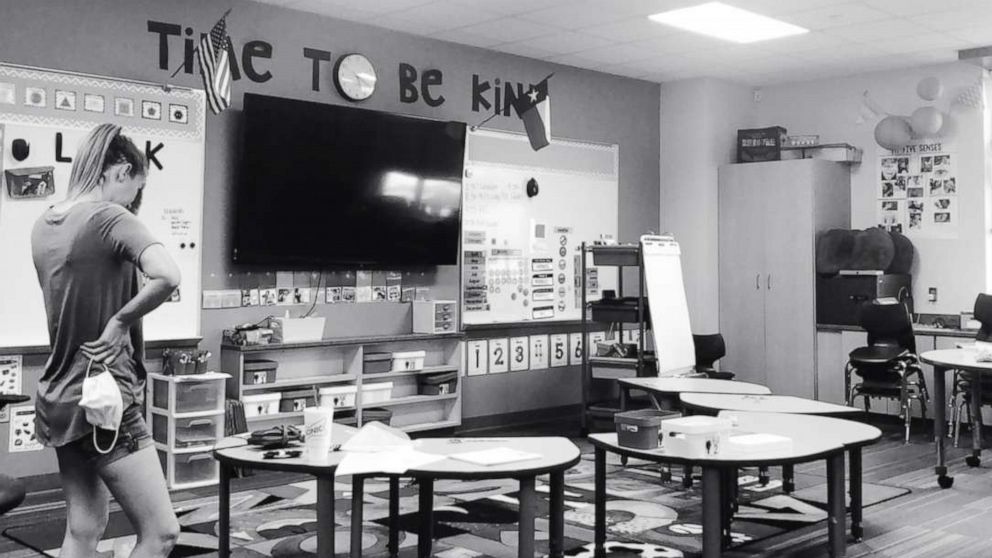 Courtesy Ally Seago
Pre-K teacher Ally Seago was moved to tears as she packed up her classroom after in-class instruction was suspended for the remainder of the school year amid COVID-19.

The mother of two snapped a photo with a timer on her phone as she stood-by, grappling with the fact that her students have been robbed of so much time learning together and building relationships with their classmates. It's a reality millions of children-- and hundreds of thousands of teachers -- continue to face for the foreseeable future. 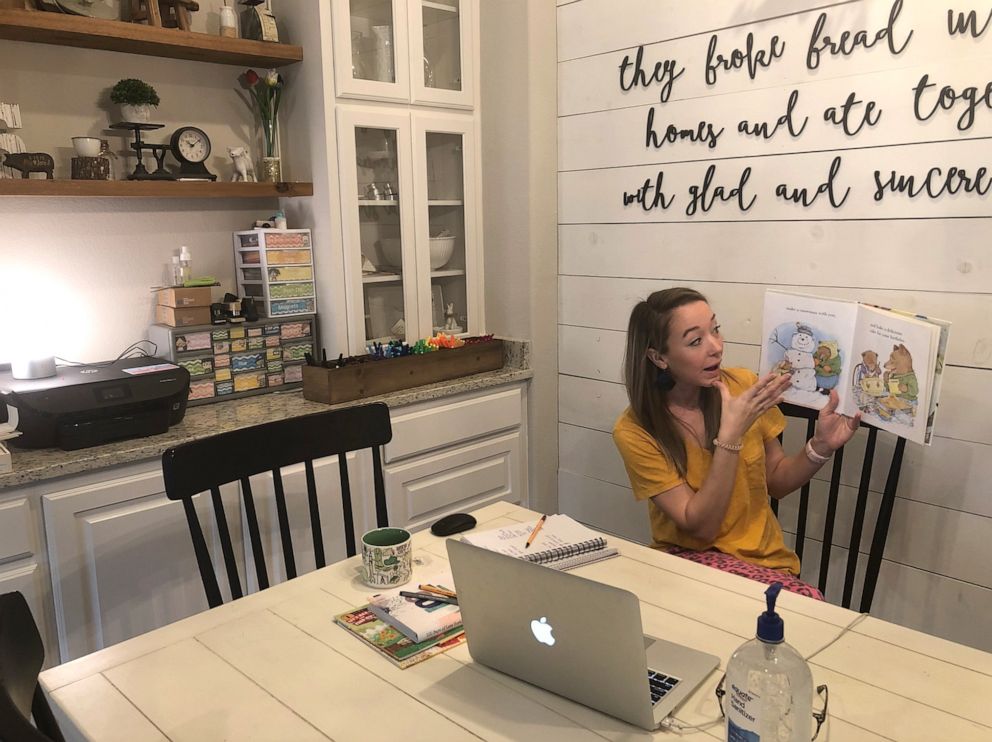 Courtesy Ally Seago
Pre-K teacher Ally Seago was moved to tears as she packed up her classroom after in-class instruction was suspended for the remainder of the school year amid COVID-19.

"There's a connection there and it feels like a part of you is missing when you're unable to work with children in-person and do what you're passionate about," Seago said. "There are a lot of students out there where school is the only place they can get love and care, they don't have that when they're at home. Sometimes school is the only place where students are fed."

Overcome with emotion as she looked through her camera phone, Seago, 31, sent a few shots of her empty classroom to a co-worker who felt the same way. She encouraged Seago to share the shot and her feelings in a social media post that has since gone viral, receiving thousands of likes and shares of Facebook alone.

"Packing up a classroom before the year is complete, feels alien. It is sad, it is frustrating, and it is hard," Seago wrote. "Tonight, pray for a teacher."

Teachers and parents alike flocked to share their feelings, creating a sense of collective struggle amid an education system brought to its knees as the global pandemic rages on.

"It felt so strange to bag up each student's desk into a plastic bag and not even be able to give it to them," one user wrote.

"As a former teacher, I cried when I read this! I can only imagine the void all my fellow teachers are feeling," another chimed in.

Seago said she never expected her post would strike a chord with so many, but was reassured to find she wasn't alone in her feelings. 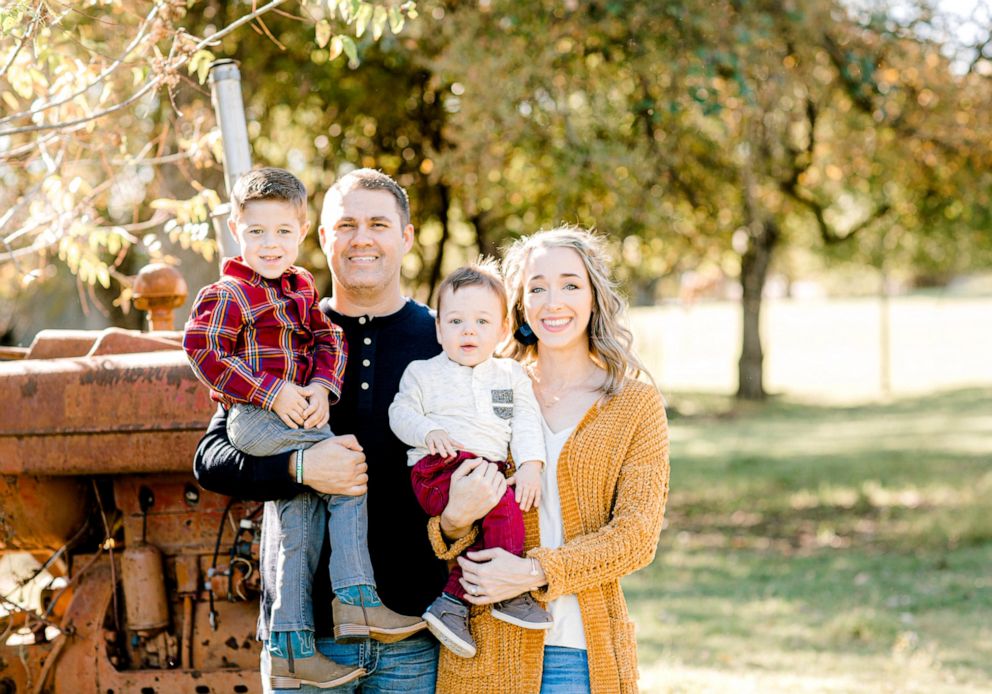 "It was comforting to know that so many teachers felt the same way," Seago said.