A valedictorian who's attracting attention for her speech on anti-racism is speaking out about the meaning behind her video which has been viewed by thousands.

Jada Tulloch, a senior at Middletown High School North in Middletown, New Jersey, shared her words on Instagram June 1 after her fellow students were protesting against a virtual commencement ceremony.

"They're emotionally-charged words that sparked a reaction but that's exactly what I wanted," Tulloch said. "There's so many issues in my community, but no one really talks about it. I wanted a wake-up call." 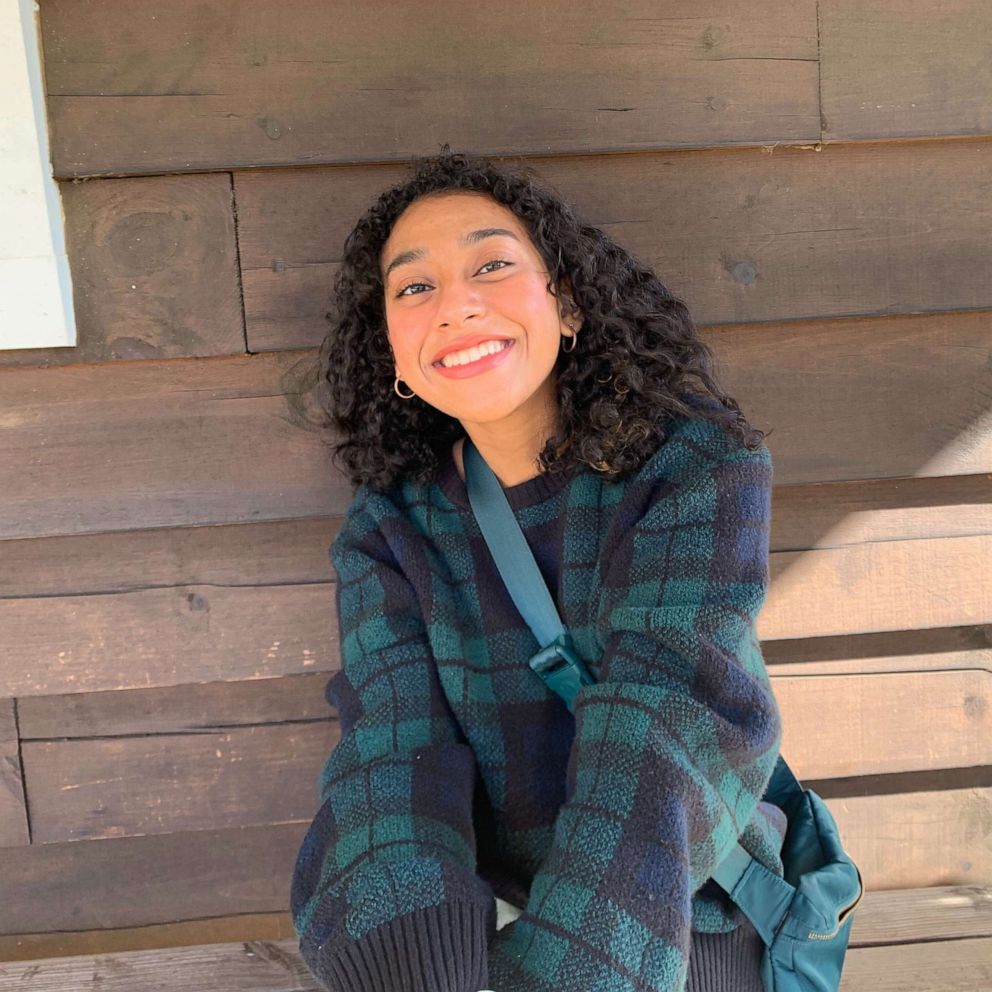 Jada Tulloch
Jada Tulloch, a senior and the valedictorian of Middletown High School North in Middletown, New Jersey, is attracting attention for her speech on anti-racism which has been viewed by thousands.

Tulloch said the aftermath of George Floyd's death prompted her to shift her focus from graduation to expressing a desire for change.

"For me, graduation represents the fact that I've survived years of racial discrimination, oppression and disgusting comments from the close-minded people that I surround myself with in this godforsaken town," Tulloch said in her video. "So if I don't care about graduation right now, I don't know how you could."

With the deaths of George Floyd, Breonna Taylor and <a href="https://abcnews.go.com/alerts/ahmaud-arberyshooting" id="_ap_link_Ahmaud Arbery_AhmaudArberyshooting_" target="_blank">Ahmaud Arbery</a> and how they're victims of police brutality, it's hard growing up and seeing people who look like you being treated in such a vile way.

MORE: 15-year-old to graduate with a high school diploma and college degree in same week

She went on, "Put your energy into something that actually matters, stop trying to invalidate the Black Lives Matter movement and the protests against police brutality by comparing the injustices faced by minorities, to the oppression that you're facing from the Board of Ed."

0:57
Jada Tulloch's message about anti-racism on her social media goes viral leading her high school to react ahead of graduation.

On June 4, school superintendent William George released a public statement regarding Tulloch's video, writing in part, "Racially insensitive words of a few do not represent the views of a community" or of Middletown Township Public Schools.

"We support our Middletown High School North valedictorian, Jada Tulloch, in using her voice to share her perspective and speak out against racism," George wrote, adding that he's looking forward to hearing Tulloch's valedictorian speech on June 18.

George also noted that hundreds reached out to denounce Tulloch's post, which was publicly shared on her own Instagram page.

"A lot of the parents thought I was rude [saying], 'Our kids shouldn't be caring about Black Lives Matter right now. They should be caring about their futures,'" Tulloch said of the comments.

"People were getting mad at me, but it isn't about me," she added. "With the deaths of George Floyd, Breonna Taylor and Ahmaud Arbery and how they're victims of police brutality, it's hard growing up and seeing people who look like you being treated in such a vile way." 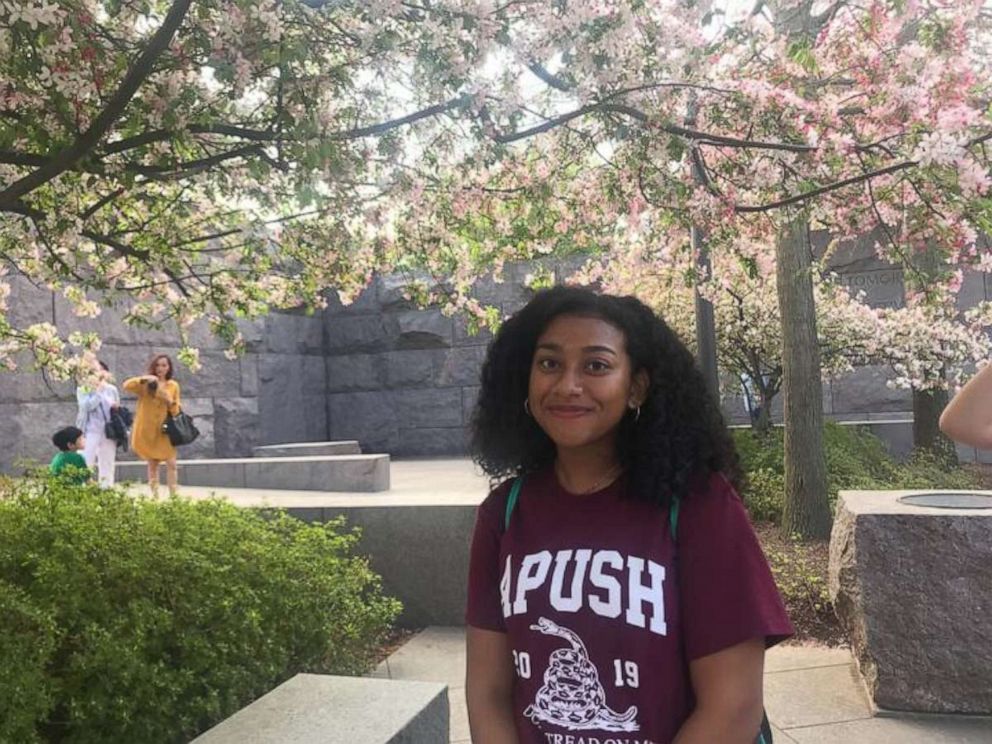 Tulloch proposes a redesigned school curriculum that's centered on the history of minorities and is taught from a non-eurocentric lens.

As for furthering education on racial injustice and oppression, Tulloch said the conversation starts "in your own hometown."

"Young people have a voice and if they do experience something negative they should channel that into strength," she added. "Everyone has the right to embrace who they are, and not experience backlash for existing."

Tulloch will deliver her valedictorian speech later this month at a social distancing graduation ceremony.

She's leaving high school with a 4.0 GPA, was president of the environmental club, president of a drug and alcohol prevention group and a member of Model UN.

Tulloch is headed to New York's Columbia University in the Fall and is considering pre-med or a career in humanities.